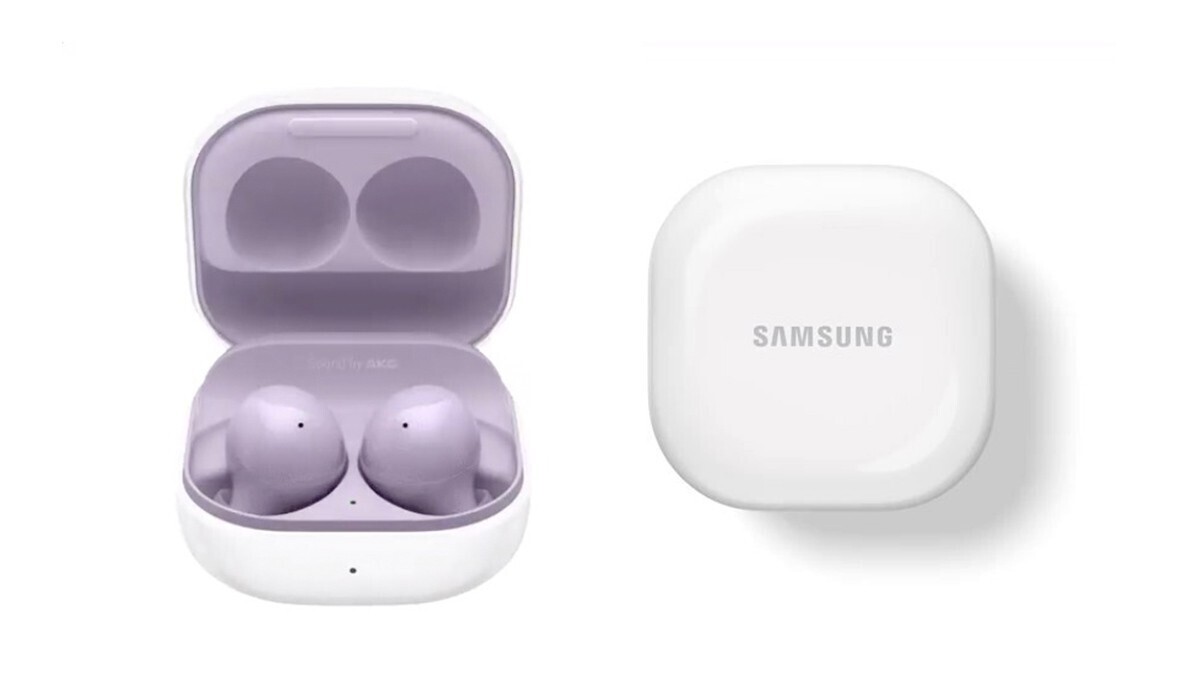 The Samsung Galaxy Z Fold 3 and Galaxy Z Flip 3 will be the stars of the show at Samsung’s Unpacked presentation on August 11th. Along with the foldable phones, Samsung is anticipated to release a number of other products, including the Galaxy Watch 4 series and the Samsung Galaxy Buds 2. The pricing of the Galaxy Buds 2 has been revealed ahead of the formal announcement.

For starters, the Buds 2 will have the same in-ear design as the original. It was just revealed that it will be available in four colors: black, white, green, and violet. The earbuds are expected to include Active Noise Cancellation, enhanced connection, and longer battery life.

The Galaxy Buds 2 with the model number SM-R177 has already been seen on the FCC. The buds will feature a 120mAh battery, while the charging case will have a 500mAh battery cell, according to the report. The buds have been given the codename ‘berry,’ and are anticipated to compete with Apple’s AirPods Pro.

The Samsung Galaxy Buds Pro is the best-sounding Samsung buds to date, but they have a few flaws. While they have a well-balanced presentation and provide a comfortable listening experience, they lack the clarity and presence of audiophile-approved earphones. 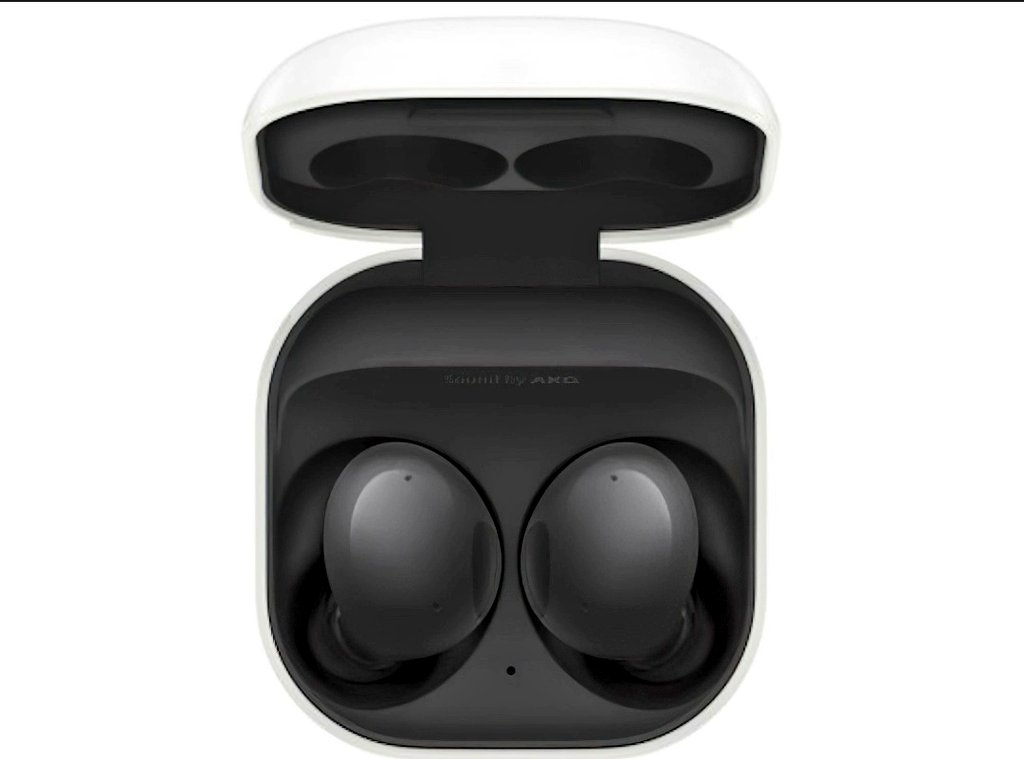 The Galaxy Buds Pro’s noise cancellation was a pleasant addition, but they can’t match with the Sony WF-1000XM3. The Samsung Galaxy Buds Pro was able to substantially diminish the sounds of noisy air purifiers and humidifiers after just a few days of wearing them around the house, but they didn’t have a chance when someone else in the house was playing music. You won’t be able to hear close conversations in another room, but anything louder than someone speaking will be audible via the ANC.

The Galaxy Buds 2 should have better clarity in the mid and high frequencies, as well as a broader, more immersive soundstage if Samsung wants to step up its game. In related news, the Samsung Galaxy Buds+ recently went on sale in India for a previously unheard-of price. The Buds+ were discounted at $5,990 ($80) during Amazon’s prime day deal, about half of their original price. The earphones are still available at the same price even after the deal has expired. 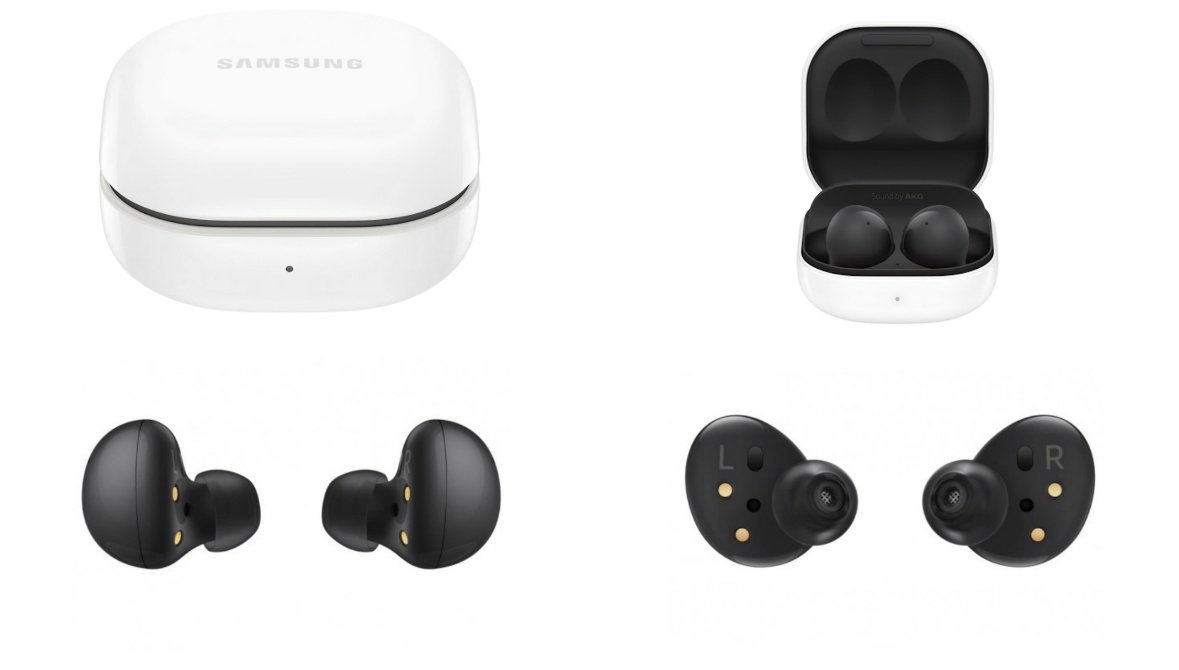 The Samsung Galaxy Buds 2 is expected to set you back €172.90 (incl. VAT). Surprisingly, this is identical to the Galaxy Buds+’s initial price of €170. However, it may appear to be expensive, given that prior leaks indicated a price of €149. Regardless, the earbuds appear to be pretty remarkable, especially at the recently reported price.