Google settles with employee fired due to workplace activism

Google has settled things with a software engineer employee who had allegedly been fired from his position owing to his workplace activism. The employee happens to be one of five Google workers who were apparently terminated by the company for exercising their legal rights, as per accusations made hu the government.

Multiple Prosecutions Against The Company

The private settlement was reached by the Alphabet-owned firm and Laurence Berland, the fired employee, after it was approved by the US National Labor Relations Board in July itself. The terms of the settlement have not been revealed, and neither Google not Berland’s attorney, Laurie Burgess, have come forward to provide a comment.

This is just one of many prosecutions that the Board is currently pursuing against Google, with some other allegations being about employees that were fired from their posts for raising issues against the firm’s relations with the US Customs and Border Protection, and others who were relieved of their positions for developing a pop-up message that would inform employees about their labor rights.

The trial for these prosecutions is currently in its third week, and a San Francisco agency judge is presiding over the same.

The labor board’s regional director had filed a complaint against the tech giant last year, accusing the Sundar Pichai-led firm of trying to deter its “employees from engaging in legally protected activisim,” mainly by firing people like Berland. The staff member was reportedly terminated for accessing documents and calendars that were apparently openly accessible to staff.

At the time, the Silicon Valley biggie had stated that while it respected the rights of its workers, it did come down on those whom it considered to be abusing their “privileged access” to its internal records and systems,” from colleagues’ calendars and security tools.

Tech firms are increasingly being called out for their unfair treatment of employees. Female workers at multiple companies have come forward to speak against the pay disparities they face, and the staff at gaming giant Activision Blizzard recently staged a walkout to protest against the sexual exploitation that women are subjected to at the company. 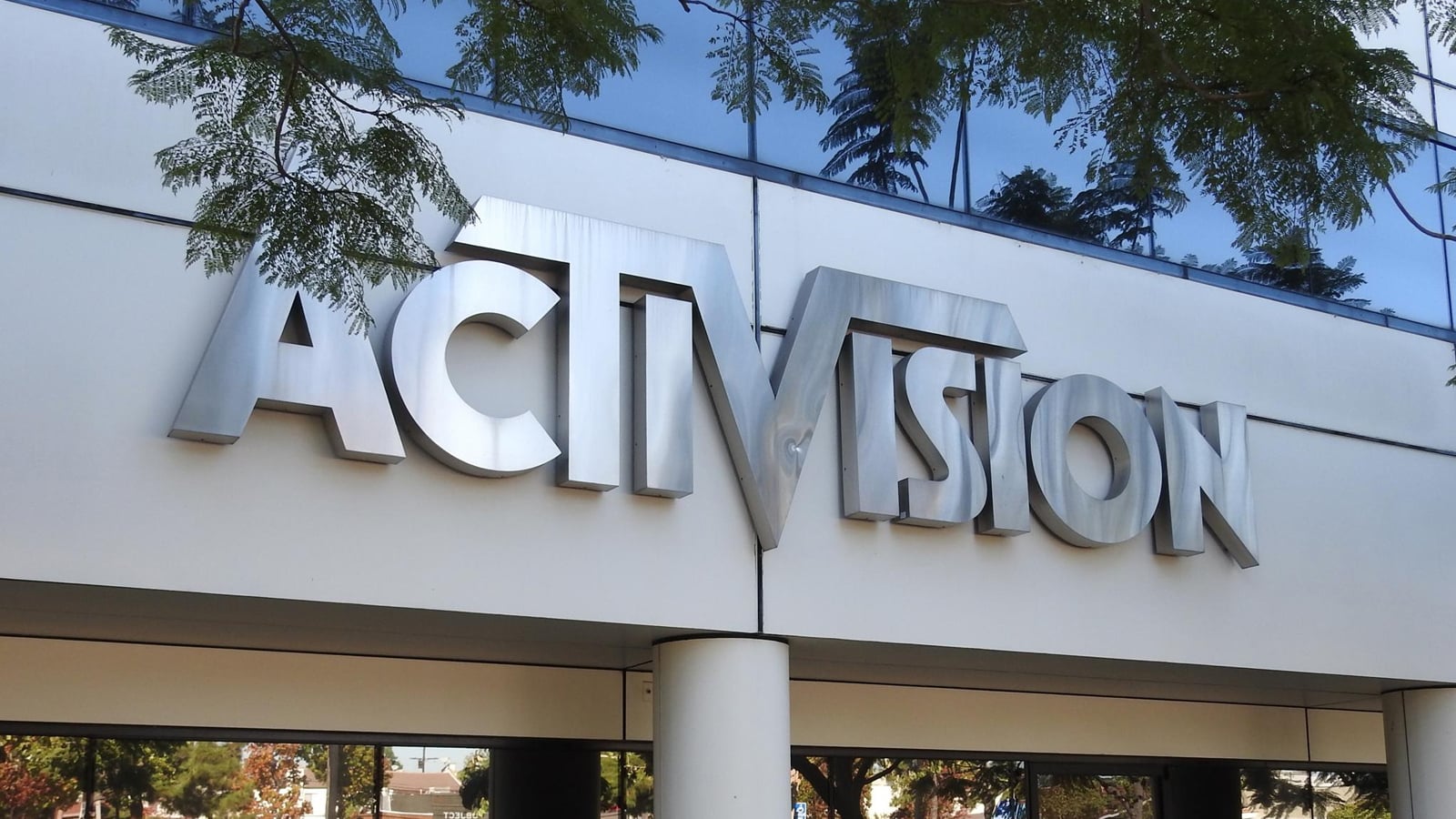 Another example may be Amazon, which is frequently called out for mistreating its employees, with accusations running the gamut from poor warehouse conditions and extensively long working hours, to unsafe and hazardous job profiles which are mentally and physically taxing.