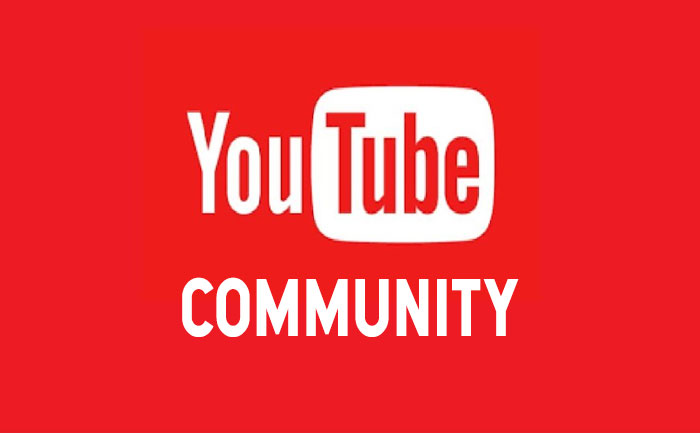 YouTube is the world’s most popular video streaming service owned by Google and recently, the company has announced a major upgrade to invite more people to its community posting feature.

As mentioned in a report by Engadget, YouTube’s Community feature is meant to replace its Discussions tab which is officially getting down on October 12th, the same day that the platform is rolling out its update for the Community tab. This feature is going to take a prominent place on the video streaming platform and in the coming months, the company might also enable it for users with less than 500 subscribers, as per recent speculations.

YouTube is growing and it is growing pretty rapidly considering the digital boost in the past two years, ever since the COVID-19 pandemic emerged. Content consumption has increased radically with the graphs pointing up but it is not all YouTube if you understand. Yes, YouTube is a major video streaming platform but people have also been consuming video-bed content on competitors like Instagram and TikTok.

TikTok is considered a budding rival to YouTube but up till now, the Chinese platform only offers short-video content, unlike YouTube. YouTube is a long-video platform that has also launched its own TikTok competitor called “Shorts”.

All of this clearly shows that YouTube identified a potential future threat and managed to launch its own version of that threat to retain its subscribers. The platform has also announced a creator fund to lure more and more creators and users on the platform as well.

All of this and now, cutting down on the Community posting threshold, YouTube as a video streaming platform is growing and in order to keep people engaged, communities will become a great deal. Keep your discussions going on Communities!