Gotham Knights is an upcoming game that will be released in October 2022. It will have PC-exclusive features at launch. It has been developed by WB Games Montréal, the same studio that developed Batman: Arkham Asylum. 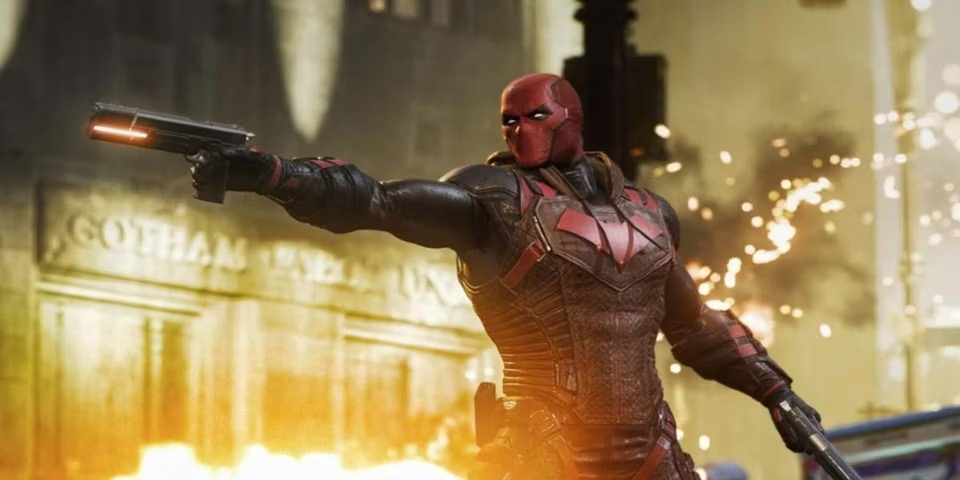 Rocksteady Studios revealed some of the features of Gotham Knights on their Twitter account recently. They tweeted about the game’s release date and the fact that it will have PC features such as 4K monitor support and 60fps making players able to explore Gotham City in the most immersive way possible. The PC version of the game will have a number of exclusive features. One is that it will support 4K resolution and unlocked frame rates. The other is that the PC version will also be having mod support that’s not available on consoles (depending on how much modding the devs allow).

The PC version of Gotham Knights will be receiving exclusive features that the console versions don’t have. The game is Built on Unreal Engine and will hopefully be featuring Mod support. The PC version of Gotham Knights will have exclusive features like 4K monitor support, uncapped frame rate, and more. Other features include an array of upscaling technologies from Nvidia, Intel, and AMD like Team red’s FSR 2.0, Team green’s DLSS, and Team Blue’s newly revealed Intel’s Xe Super Sampling. The game is being developed by the same team that made the Batman: Arkham series.

Gotham Knights is a first-person action game set in Batman’s home city which has been overrun by crime and corruption. Players will be able to explore a large open world like Bruce Wayne where they can freely roam at their own pace without time restrictions or loading screens. The game is presented from a first-person perspective with an emphasis on melee combat in an open-world environment.

Other new features of the game include such as real-time combat, environmental puzzles, destructible objects, and more. In the past few years, PC gaming has been on a steady decline. But with the release of Gotham Knights, PC gamers will be able to enjoy some exclusive features that are not available to console players. PC gamers will be able to enjoy 4K graphics and 60fps, as well as exclusive pre-order bonuses and an in-game currency. This is an example of how a game can release on multiple platforms and still provide different features for each platform. The game is set to release on PC, PS5, and Xbox Series X on 21 October 2022.