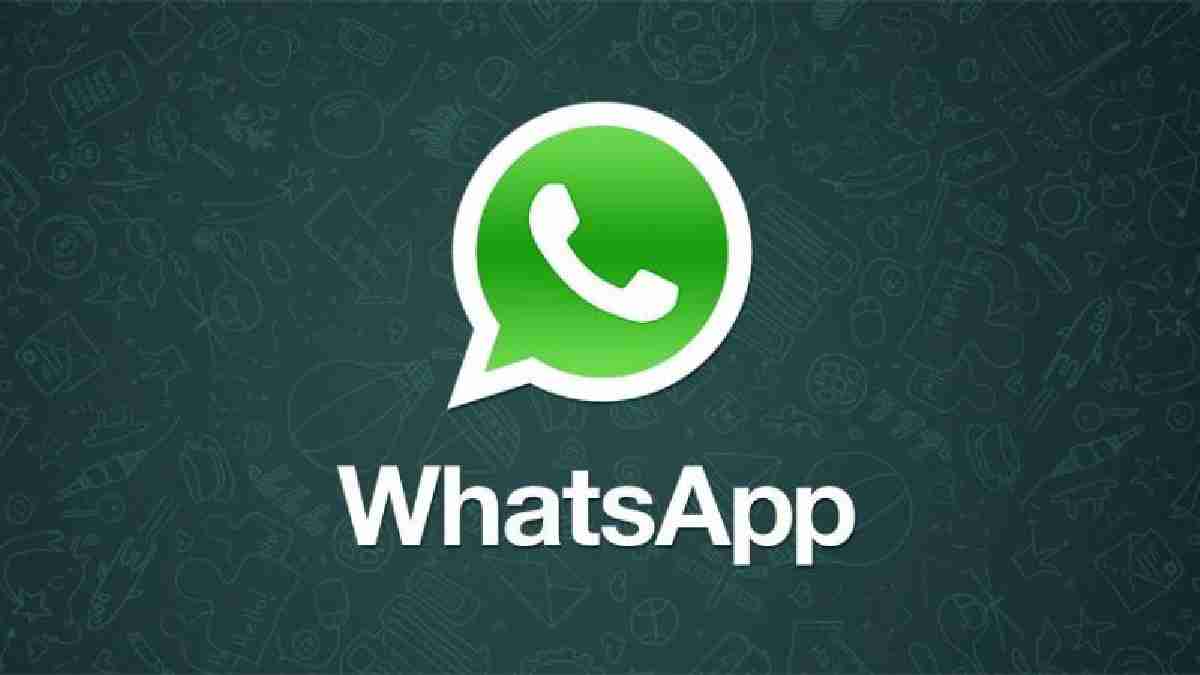 One of the senior official at the Ministry of Electronics and IT said that the government is constantly looking for ways and loopholes so that it could take some actions against the new rules, policies and terms in the new policy update of the app.

The controversy raised when WhatsApp announced that it will be sharing the data of its users with its parent company- Facebook.

This messaging app had received a lot of backlash because of this issue.

WhatsApp then said in a statement that the users who do not wish to update the terms and conditions might get their account deleted permanently. However, WhatsApp took this statement back and instead would just restrict its users with several functionalities.

The deadline for users to accept this new privacy policy was set to May 15, but later, scrapped this deadline due to a lot of controversial issues.

Jyoti Arora, Special Secretory and Financial Advisor at MeitY said- “The ministry is cognisant of this problem. Today, Germany has banned this privacy policy of WhatsApp. The ministry is proactively looking at what we can do about it.”

She just intended to respond to the concerns that the Jharkhand Government Official had raised regarding WhatsApp policies forced to be accepted by the rurals.

During the address, Jyoti said that the pandemic had pushed the limit of the amount of usage of the digital services and online services throughout the country. There is a huge need to have robust cybersecurity infrastructure in the country.

Jyoti further continued in her speech- “When you have a digitally fast-growing economy, cyber trust becomes a critical element to ensure that we are able to achieve the intended economic outcome by the use of technology.”

“We have an integrated grid and all these grids are connected to all our generation systems whether they are nuclear plants or coal plants. A single major cyber incident can put the country in the darkness. We have to be up to speed to see that all these vulnerabilities are plugged and we are ahead of people who are trying to be in the damage need and, therefore, there is need for cyber experts,” said Arora.