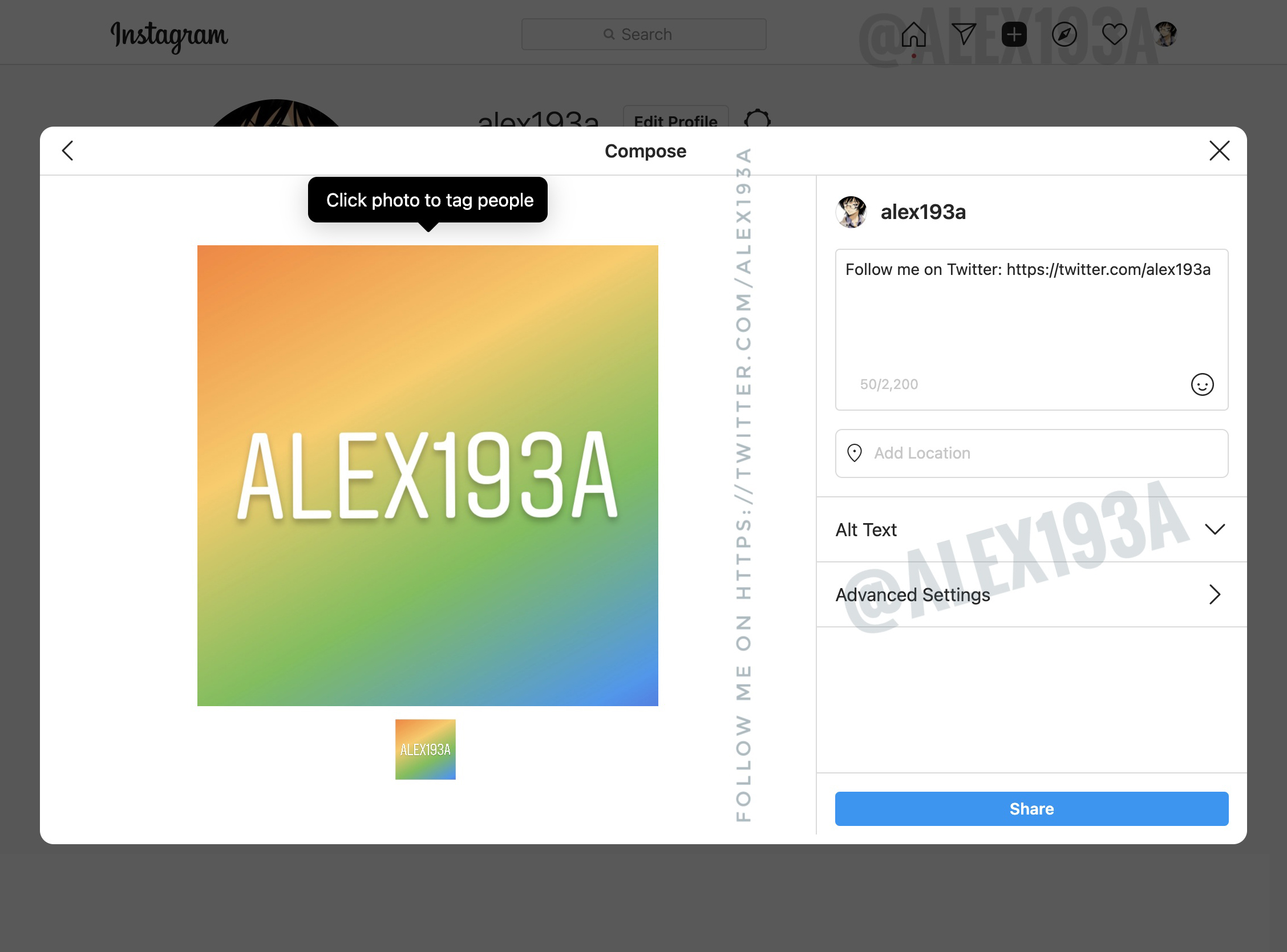 Instagram is an American social media and networking site and app that allows its users to share photos and videos. It was founded and created by Kevin Systrom and Mike Krieger. It was launched on October 6 2010. Two years later, in 2012, Facebook took over the acquisition of site.

Since the launch, Instagram has went through a lot of changes. From its layout, to font to features, everything has changed. Even its logo has changed a lot. Instagram is not limited to just sharing photos and videos anymore. A lot of features like reels- short 15-30 second videos, Instagram music to add as the background in the stories, boomerang- where the users can make gif like small videos and many such features are added throughout the years. Even the Instagram DMs were introduced where users can send messages in-app.

While all these features were altered and added in the app, the website too went through a lot of changes. Logo, fonts, layout were changed on the website too. Features of DMs were also added on the website. And now just recently, Instagram announced that it will be adding yet another feature very soon to the Instagram website from where, the users will be able to post on their stories or feed directly from their PC.

Currently, the widely used social media prohibits its users to upload and share posts using desktop browser. However, the news is in the air that the social media giant is working on creating a new feature that will let its users post on their feeds or stories with ease from a desktop or a laptop or a PC too.

By adding this feature, the users will easily be able to post images directly from their personal computers. This feature might include app like features like filters or sound muting. It will also have app like similar features where users will be able to not only upload directly from their personal computers but also select size and positioning and orientation (square, portrait or landscape), add filters, descriptions and captions, location, tagging people and other details which will be very similar to how the mobile application is.

The news’ informant- Alessandro Paluzzi shared the development of the web application. Along with that, he also shared a few snaps of the screen as to show how the feature would look. The feature is quite similar to the system in the mobile application.

This feature of Instagram is still under development. This featured will be able to easily refined when it reaches to its users.

It is still unknown as to when Instagram will roll out this feature on the web.