Government has no plan at present to block any social media platform: MoS IT 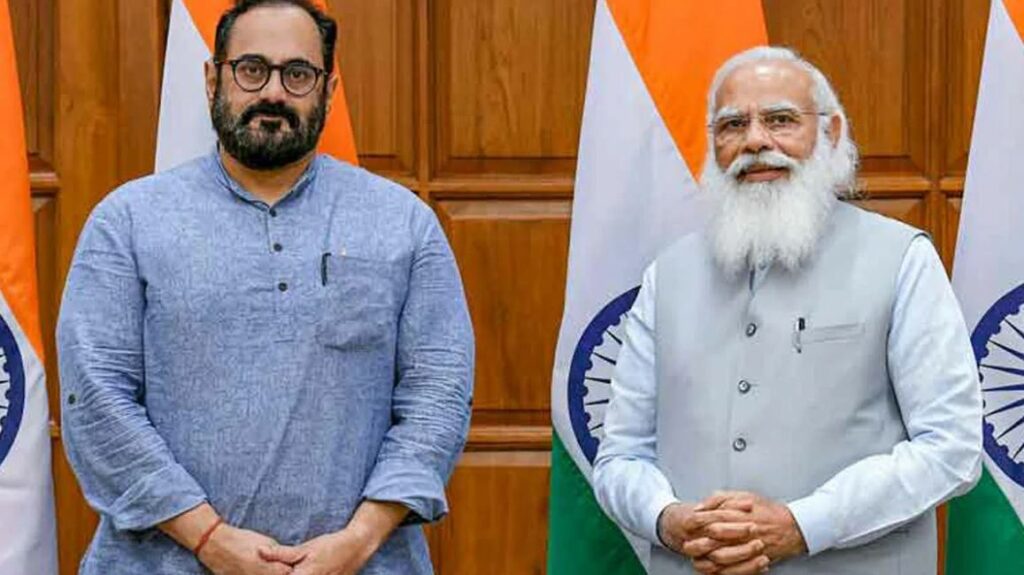 Parliament was informed on Thursday that the government constantly communicates with social media businesses on issues such as accountability and user safety. There are currently no plans to prohibit any social media sites in the country.

The Minister of State for Electronics and IT Rajeev Chandrasekhar said in a written reply to a Rajya Sabha question that certain users misuse social media platforms to incite hatred and ill-will among Indians.

“At present, the government has no plan to block any social media platform in the country,” he added.

According to Chandrasekhar, the government prohibits malicious internet information under Section 69A of the Information Technology Act, 2000, in the “interest of India’s sovereignty and integrity, defence, security, cordial relations with foreign governments, or public order.”

He also noted that the government is working on policies to provide a fair and open internet in the country, which he said is the goal of all its programmes.

“Government policies are aimed to ensure free, fair, open and trusted Internet and intermediaries are allowed to operate in the country as long as they follow applicable laws including Information Technology (IT) Act, 2000, and Rules,” he said.

“The administration is aware that certain social media users incite hatred and animosity among individuals,” Chandrasekhar added. India’s democracy, he said, cannot be destroyed by social media platforms or any other intermediary.

“Indian democracy has its bedrock in its Constitution and constitutionally guaranteed fundamental rights for every citizen. No social media platform or any other intermediary can destroy our democracy,” the Union minister said.

In accordance with the Information Technology (Procedure and Safeguards for Blocking for Access by the Public) Rule of 2009, Chandrasekhar stated the electronics and IT ministry had used Section 69A of the IT Act to restrict specific applications.

The government has been working to create an investor-friendly atmosphere in the country, he said.