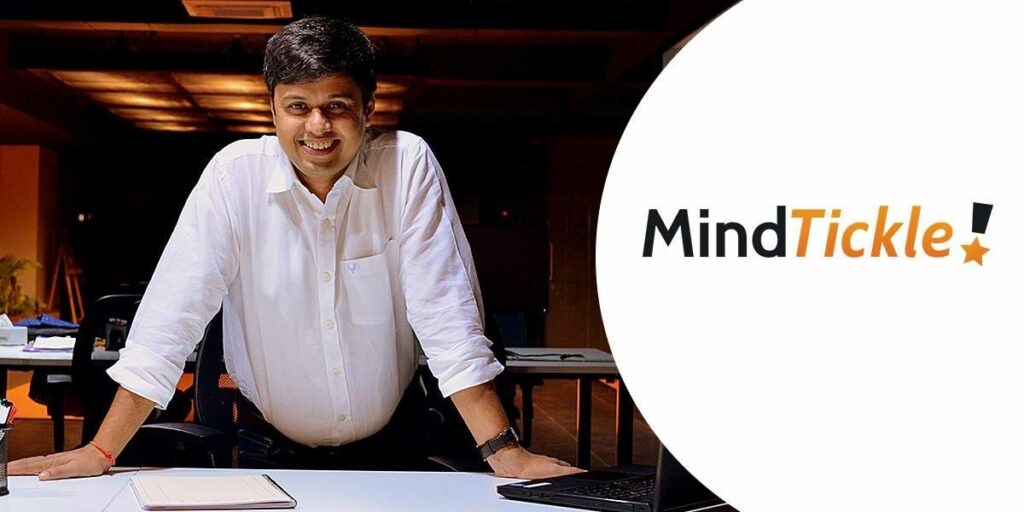 As a result of the Series E financing led by SoftBank Vision Fund 2, Pune-based MindTickle, which assists companies with their sales pitches, has become a unicorn.

Norwest Venture Partners, Canaan, NewView Capital, and Qualcomm Ventures were among the existing investors in the round.

The current round of funding follows Softbank’s $100 million investment in November 2020. According to the announcement, the company is now valued at $1.2 billion after receiving $281 million in total capital.

Based in Pune, India, as well as San Francisco, the company offers sales readiness technology, which uses artificial intelligence to increase selling, product knowledge, and competitor awareness. Customers’ input can be analyzed and included in the templates created by Mindtickle. Mindtickle intends to use the fresh funds to expand its client base, make acquisitions, and develop its products, among other things.

“Revenue leaders understand that sales readiness is a mission-critical component of their strategy to consistently meet or exceed their goals. They are taking more square ownership of these programs and partnering with their sales enablement, revenue operations, and training teams to create a continuous state of excellence across their organizations,” Krishna Depura, Mindtickle CEO and co-founder, said.

According to a recent assessment by consultancy McKinsey & Co., the country’s software industry group Nasscom, and trade body SaasBOOMi, there are over a thousand funded Indian software-as-a-service firms, producing as much as $3 billion in yearly subscription revenues. The number of SaaS unicorns might expand 10-fold by 2030, hitting $1 trillion in value and generating half-a-million employment by 2030, the survey estimated.

“Since our last round, Mindtickle has consistently delivered ahead of plan across all metrics. We are encouraged by their increasing customer additions, contract expansions, and new product launches and acceptance. We are delighted to be increasing our exposure to Mindtickle as they enter their next phase of growth,” Sumer Juneja, Partner, SoftBank Investment Advisers, added.

Technology IPOs and venture fundraisings have exploded in India’s technology industry this year. According to analytics firm Preqin, the value of venture transactions in the country reached $7.9 billion in July, topping China’s total for the first time since 2013.
Conversation intelligence will reach $13 billion by 2025, according to the startup. Snowflake Inc., Merck & Co., AppDynamics Inc. and Johnson & Johnson are among its customers.