“Government of India respects the Right of Privacy”, Says Ministry Of Electronics And IT 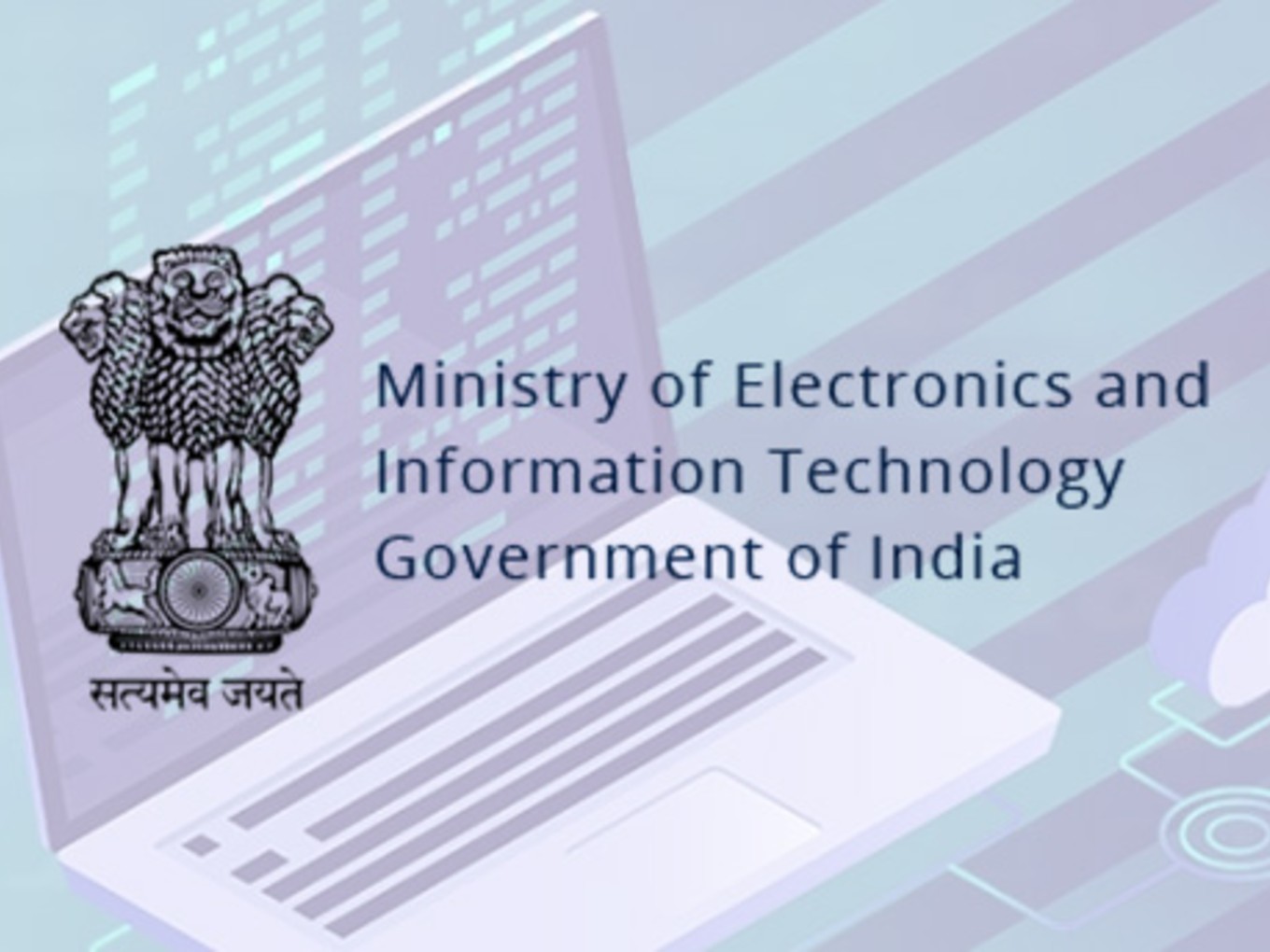 The Government of India and the Ministry of Electronics and Information Technology (MEITy) had recently in the month of February, 2021, updates its guidelines and regulations for all the social media platforms in the country including WhatsApp, Instagram, Facebook, Twitter and even Google. These regulations also applied for OTT and online video streaming platforms like Netflix and Amazon Prime Video as well.

These IT tech giants were asked to appoint an officer based in India to regulate and address the grievances faced by the country. These grievance redressal officers were supposed to send monthly reports to the government. None of the social media platforms appointed any officer or took a look into the matter.

However, these sparks between WhatsApp and Government ignited more into a fire when WhatsApp took a harsh turn on this and filed a legal lawsuit against the Indian Government so that it can buy some time in its hands to avoid the regulations imposed by the government.

WhatsApp said that in order to find the originator of the messages containing misleading information, or harmful content, it will have to break its own policy as the messages are end-to-end encrypted.

In the response to this matter, the MEITy had arranged a press release where the Minister of Electronics and IT, Ravi Shankar Prasad, gave statement on the matter.

“Government of India respects the Right of Privacy and has no intention to violate it when WhatsApp is required to disclose the origin of a particular message”, said MEITy in its press release.

Ravi Shankar Prasad said that these types or requirement are made only where the identity of the originator is required when a certain message is needed for the prevention, investigation or punishment of serious offences and allegations such as sexually explicit content.

The Ministry said that any operations being run within the borders of India are a subject to the law of the country. The denial of WhatsApp to comply with the guidelines is clearly, an act of defiance of a measure whose intent can certainly not be doubted

“WhatsApp’s attempt to portray Intermediary Guidelines of India as contrary to Right to privacy is misguided. Contrarily in India, privacy is a fundamental right subject to reasonable restrictions. Rule 4(2) (to trace first originator) is example of such a restriction,” said Ravi Prasad.

“At one end, WhatsApp seeks to mandate a privacy policy wherein it will share data of all its user with its parent company, Facebook. On other hand, WhatsApp makes every effort to refuse enactment of Intermediary Guidelines necessary to uphold law & order & curb fake news,” said the ministry.