Aaron Rodgers, the Green Bay Packers quarterback has managed to turn heads as he takes a part of his wage in Bitcoin, also freely giving away a portion of it to his followers. Now that is some magnanimity to be noted, and quite naturally this feat of his has stirred up some frenzied excitement on Twitter where his fans are clamoring for free BTC. The quarterback also didn’t forget to state his belief in the future potential of the cryptocurrency. He added in his tweet, “I believe in Bitcoin. The future is bright.” If it goes at this pace, the future will indeed be bright. 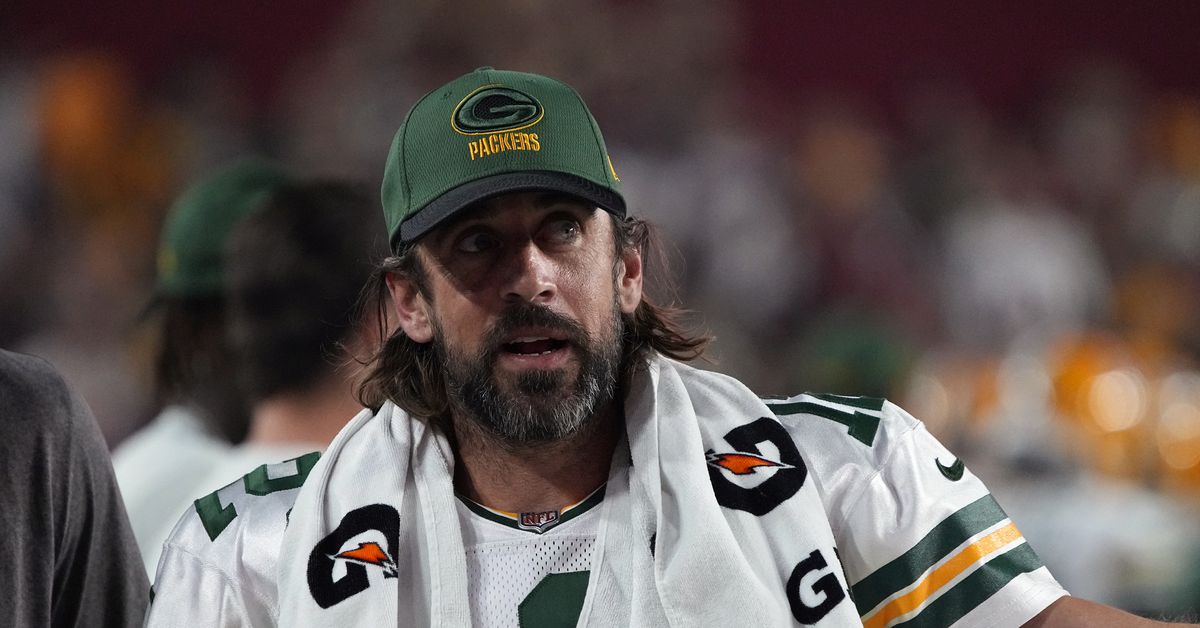 Aaron Rodgers is the soccer quarterback for the Green Bay Packers of the National Football League. His name began to appear in connection with Bitcoin following a video he posted on Twitter. In the video, Rogers had mentioned that he will be taking a part of his payment in Bitcoin. And to add to the intrigue and excitement of the whole feat, he also gave away a whopping $1 million in cryptocurrency for free to his followers. This giveaway is in collaboration with Square’s Cash App. Here is the tweet that made quite an impact among his followers and other crypto enthusiasts.

I believe in Bitcoin & the future is bright. That's why I’m teaming up with Cash App to take a portion of my salary in bitcoin today.

To make Bitcoin more accessible to my fans I’m giving out a total of $1M in btc now too. Drop your $cashtag w/ #PaidInBitcoin & follow @CashApp pic.twitter.com/mstV7eal04

The deal between Rodgers and the Green Bay Packers was signed in the year 2018 for $134 million.

After announcing that he will be taking a portion of his wage in Bitcoin, he had a treat ready for his followers who were quite taken aback by the $1 million giveaway. Perhaps this is more about promoting crypto than magnanimity. Well, for now, let us look on the brighter side of things. All that was needed to be done to obtain this free Bitcoin was to reply to Rodgers’ tweet with their $cashtag and #Paidinbitcoin. The followers will also have to comply with @Cashapp on Twitter. Now that sounds pretty easy, doesn’t it? According to Rodgers’ tweet, the giveaway was carried out with the intention of making bitcoin more accessible to his followers.

As expected, his tweet was met with enthusiastic responses from his chain of followers who were clamoring for free Bitcoin. The 111.7K replies the tweet received attests to the massive impact it made. It is evident from this that Bitcoin is gaining solid ground and its potential is becoming all the more clear. Not just Rodgers, a multitude of athletes and sports personalities are asking to be paid in Bitcoin. This will be of significant help in adding to the authenticity of Bitcoin and clearing away some of the skepticism and uncertainty associated with it.