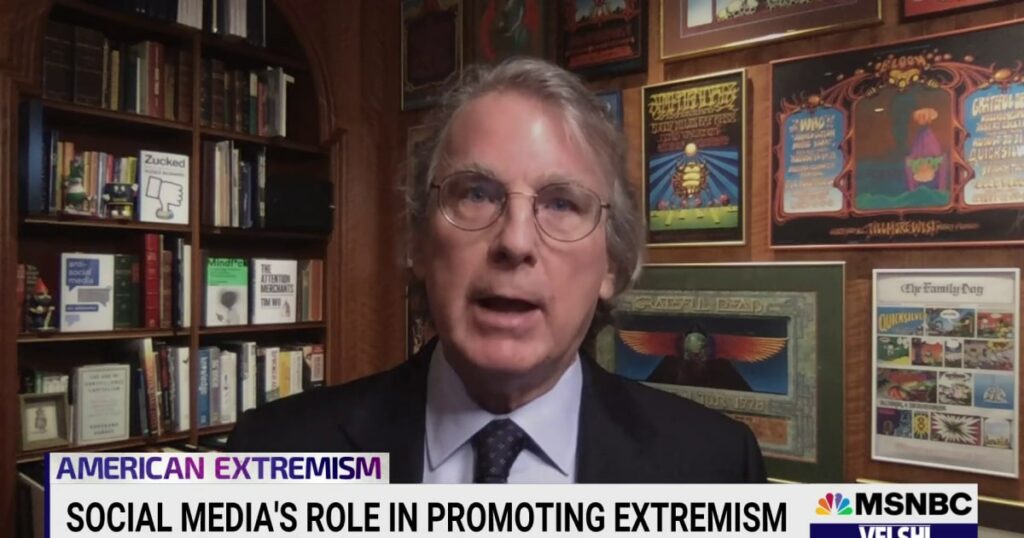 His call, which has been echoed by others, demonstrates that the tech world is in open revolt against its most powerful platforms. At the conference, Meta’s vice president of global relations, Nick Clegg, supported Facebook.

It was clear that this year’s Web Summit would be different from previous iterations of the annual Lisbon-based tech conference when longtime Facebook investor Roger McNamee took the stage and called for six separate criminal investigations into Facebook, as well as prison sentences for any executive found responsible.

Web Summit is normally a fairly apolitical gathering of tech startup entrepreneurs, software nerds, hackers, and the venture capitalists who want to fund them.

The conference is massive – up to 80,000 people in some years – and takes place on the Portuguese capital’s waterfront over four days. The most common topics of conversation include initial public offerings, “scaling,” valuations, and “exits.”

This isn’t the case. The tech industry is now openly rebelling against its own major platforms. This year, Facebook is the public’s worst opponent. The devil is now social media. Much of the discussion among guests revolves around how to eliminate social media, regulate Google, or find a way to avoid both.

Facebook whistleblower Frances Haugen kicked off the meeting by telling the 20,000-person audience at the centre stage that Facebook CEO Mark Zuckerberg should resign.

“They were putting lives in jeopardy … Facebook is currently prioritising content in the news feed that has a side effect of prioritising and amplifying the most extreme and divisive content,” she said.

Ethiopia was used as an example. It is now undergoing a civil war that may result in the overthrow of its government.

The next day, in front of a crowd of roughly 1,000 people, McNamee performed a fireside discussion with Guardian journalist Jane Martinson. Of course, McNamee has been whining about Facebook for years.

However, Haugen’s release of tens of thousands of internal Facebook documents to The Wall Street Journal and other news sources has thrust McNamee into the spotlight once again. Before Facebook went public in 2011, McNamee’s Elevation Partners invested $210 million in the company. According to the New Yorker, McNamee only started selling his stock in 2019.

Between those two points in time, Facebook’s worth nearly quadrupled. He was Zuckerberg’s mentor at one point.

Between those two points in time, Facebook’s worth nearly quadrupled. He was Zuckerberg’s mentor at one point.

“I think there are at least six areas where felony investigations are warranted,” he told the audience:

These speeches were not one-off occurrences.

Before McNamee took the stage, soccer legend Thierry Henry informed the crowd that he had deleted all of his social media accounts earlier this year due to the racial abuse he had received.

“When you find that they generate money through hate, it is very difficult when your medicine is your poison,” he said.