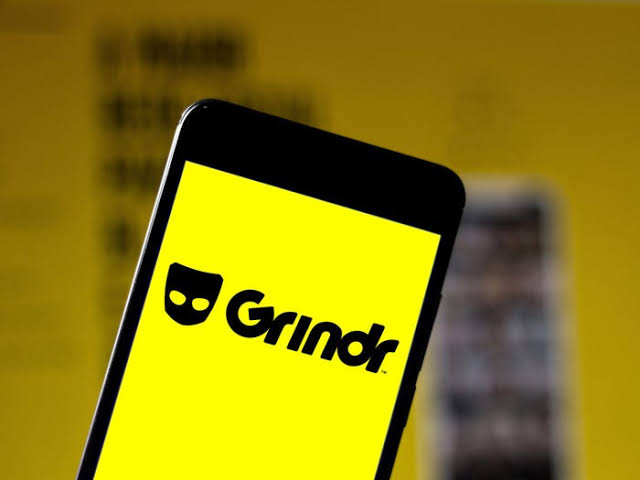 Grindr App gets listed on NYSE; Shares surge by 400%

Grindr App which claims to be the largest social networking app for gay, bi, trans, and queer people went public on Friday at the New York Stock Exchange. The app which is owned by San Vicente Acquisition LLC announced in May 2022 that it will go public by merging with a special purpose acquisition company.

As expected by the market, Grindr went public by merging with Tiga Acquisition Corp, a blank check company based in the Cayman Islands. News reports suggest that the merger deal was executed at a valuation of 2.1 billion dollars. G. Raymond Zage is the chairman and Chief Executive Officer of Tiga Acquisition Corp.

Following the launch of the public offer, shares of Grindr skyrocketed on New York Stock Exchange by more than 400 percent. As of November 18, 2022, at 1:59 p.m. EST, the stock of Grindr Inc. is trading at 41.14 per share with a 253.74 percent jump in share value. The stock is being traded on NYSE with the GRND ticker.

The US Stock market which has not seen much action or good news in the past few weeks took the public offer of Grindr App as a perfect opportunity to stir up the interests of investors, Investors, and traders who missed out on the opportunity to participate in the initial public offering of the SPAC also increasingly purchased the stock.

Following an eventful listing on New York Stock Exchange, the valuation of an online dating app is currently posted at 8 billion dollars. The market is now eagerly waiting to see whether the company can continue to keep its high momentum in the market by posting good revenue and profits.

Founded by Joel Simkhai in 2009, the Grindr app is one of the largest dating apps in the world with 11 million monthly active users.