Groupon India being rebranded as ‘nearbuy’ 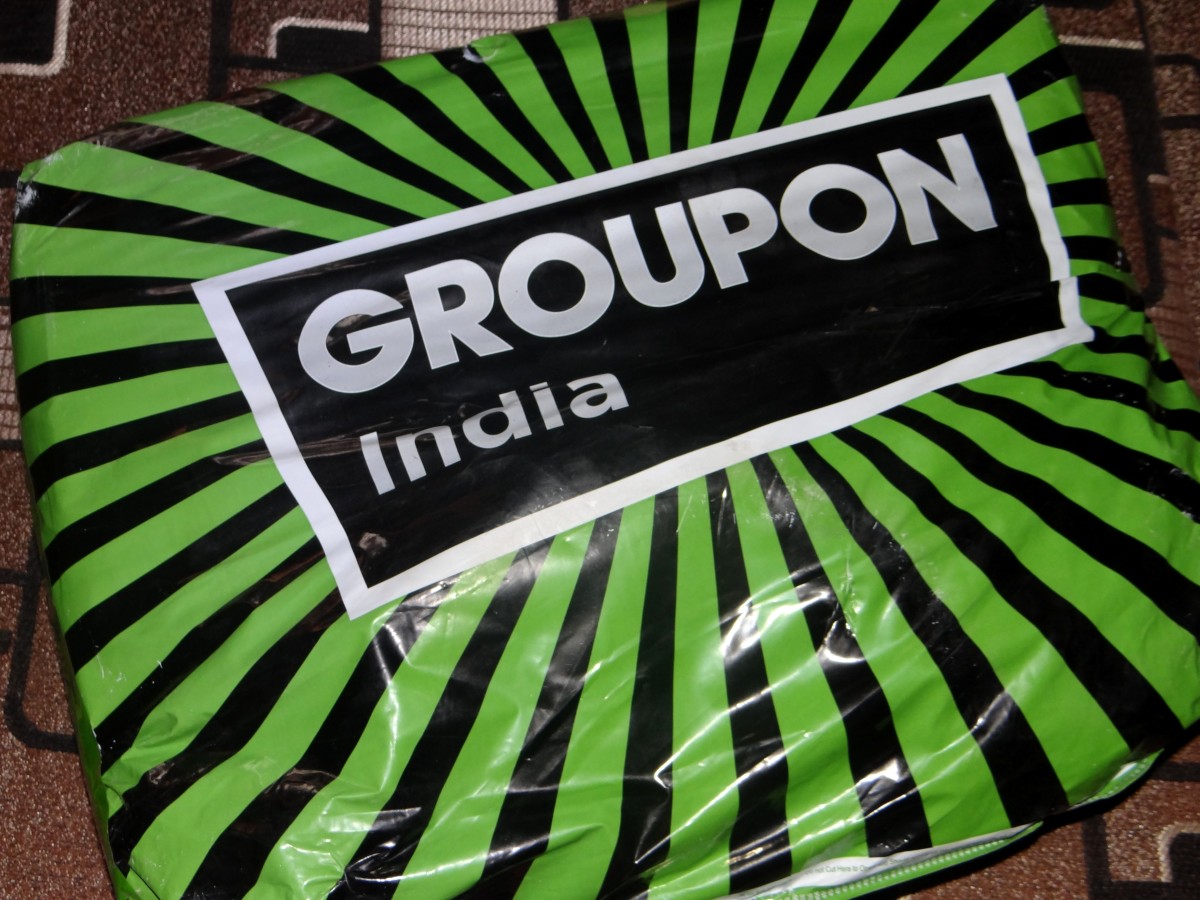 The company will expand its reach to over 35 cities across 18 categories and will function as an “independent entrepreneurial entity” while still continuing to have Groupon as a large shareholder, it said in a release.

Over the past three years, Groupon India has scaled up presence across the country. In 2014, it sold over 7 million vouchers with redemption rate of 97 per cent among its customers, it said.

Over one lakh merchant locations were featured in the year with a merchant retention rate of over 70 per cent.

Mobile has been a key driver accounting for over 40 per cent of Groupon India’s business, up from less than 10 per cent a year ago.

“The local commerce market in India is growing at a never-seen-before pace, and mobile penetration is facilitating that,” said Warikoo.