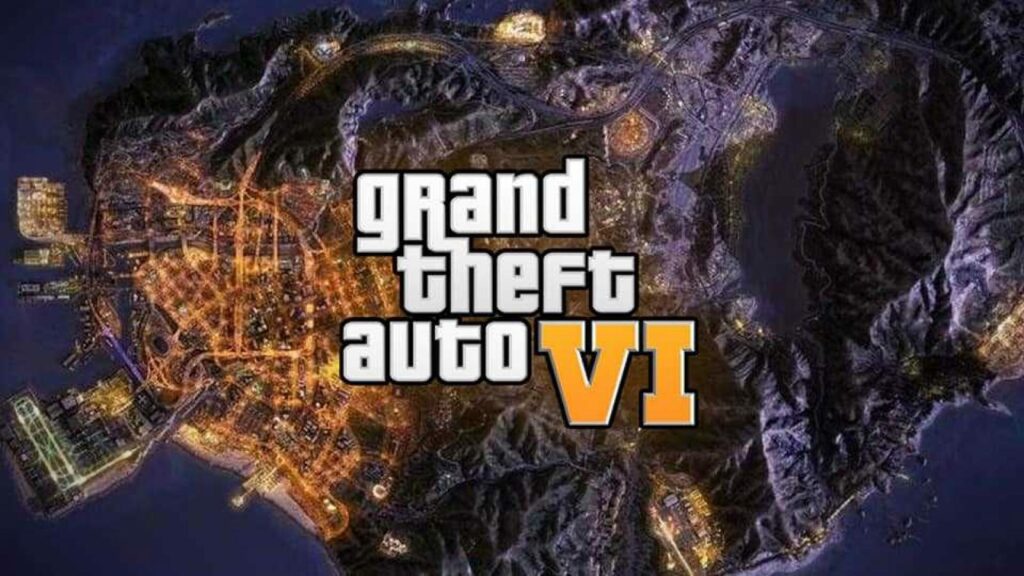 The popular new GTA 6 leak, which claims to reveal the entire menu screen, map, and activities in the Vice City game, has much more detail than previously thought thanks to some eagle-eyed gamers. The leak shows a shaky-looking screen showing the Vice City card, which is most likely fake, with notable leaker Tom Henderson saying he did not expect the leak to leak for a few years. Though a fair deal has been scrutinized more closely than most indiscretions, his attention to detail gives it a legitimate feel.

Another leak emerged some time ago from the GTAForum, with the idea of working with Vice City and Liberty City as drug smuggling cartels from several periods in the spotlight. Rumors suggest that Vice City has some role to play in GTA 6, and this leak claims to show a look at a Vice City plan with activities for players to participate in, including bowling. Wobbly video footage leaked online purportedly shows the next installment of the popular gaming franchise along with the in-game menu, complete with menus, locations, and more. The footage appears to be a recording of a television screen in a dark room where an early version of the game is being played.

A few editors believe they have figured out the real city that is GTA 6 “s primary setting model, based on one of the more compelling pieces, and that is the leaked map. This leak comes as no surprise to those who are expecting a drug cartel-themed sequel to GTA 5 due to rumors of Project America. 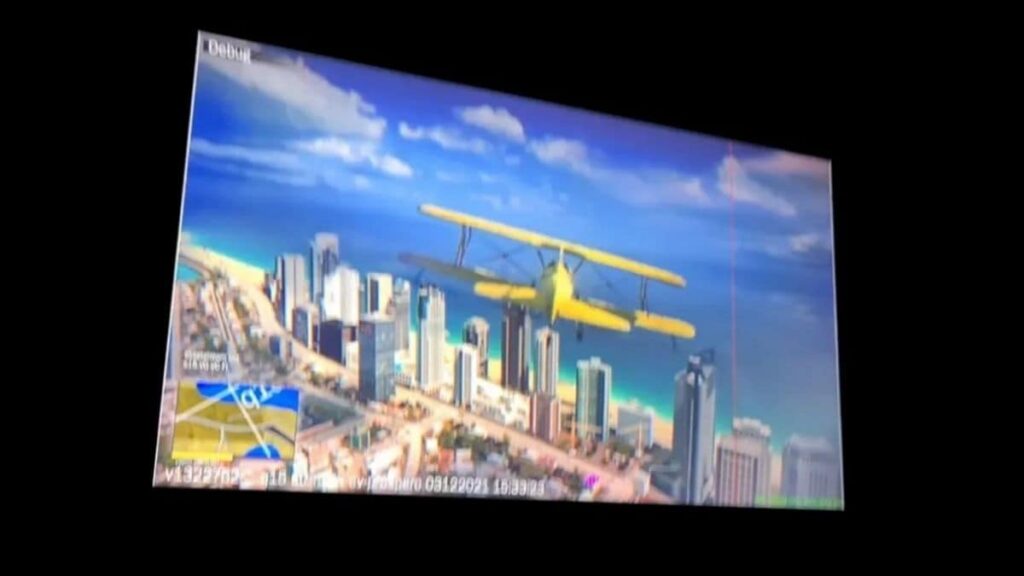 Rumors from July 2021, supported by several different sources, indicate that GTA 6 will return to Vice City. If history repeats itself, vice city and Liberty City seem to be the most likely candidates for a return but it is possible that the game will explore new locations which feel more likely given the expectations of GTA Online.

In addition to predicting the release date 2024-2025 and claiming a modern setting, Tom Henderson has also shared other alleged details about the game he has taken from his sources. He claims that the game will follow the same approach as GTA 5 and will have several playable characters, including a female character in a lighter version which will focus on technology and hacking.

The leaker also claims that GTA Online will accompany the release of GTA 6 and will contain an evolving map that will change as time passes when the new GTA 6. The map will not be as big as it was then, but much of the new game world will evolve over time compared to Fortnite, and the map will change as it does with every major change added by DLC. Located in Vice City, we’re not returning to a modern setting, which means Rockstar will continue to have a ton of freedom with the modern aesthetic they had in GTA 5. 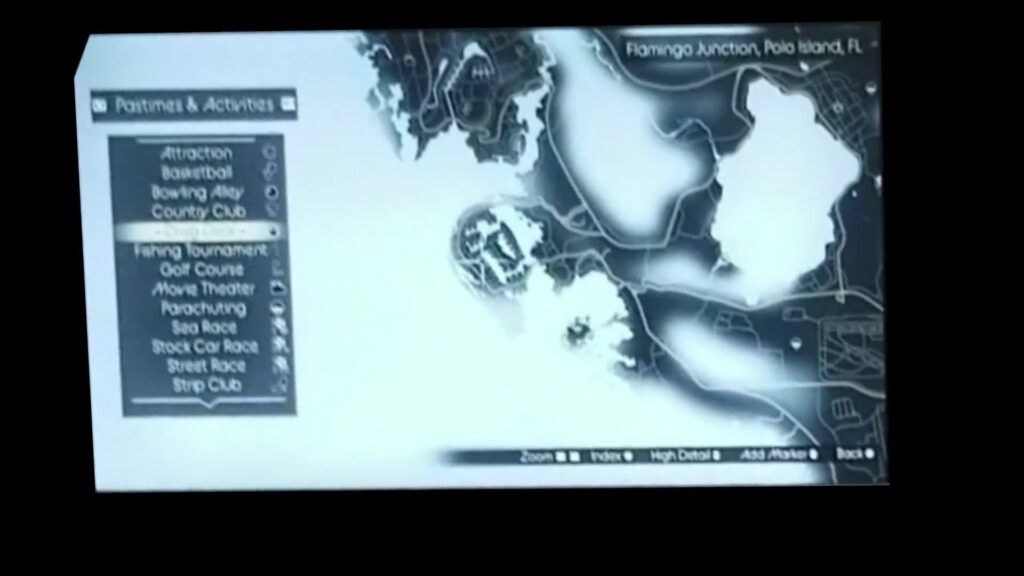 If you can’t wait or just want to find out what the company is up to without having to wade through false leaks and rumors yourself, read to learn all we know about the existence of Grand Theft Auto 6. The recent launch of PS5 and Xbox Series X has ticked a box that makes an announcement of GTA 6 likely, but it’s worth remembering that Rockstar is busy with updates for both platforms. Take the two most recent quarterly results showing that GTA 5 Online is the biggest earner for the company, and it seems strange that there isn’t another GTA 6 game planned in the future. 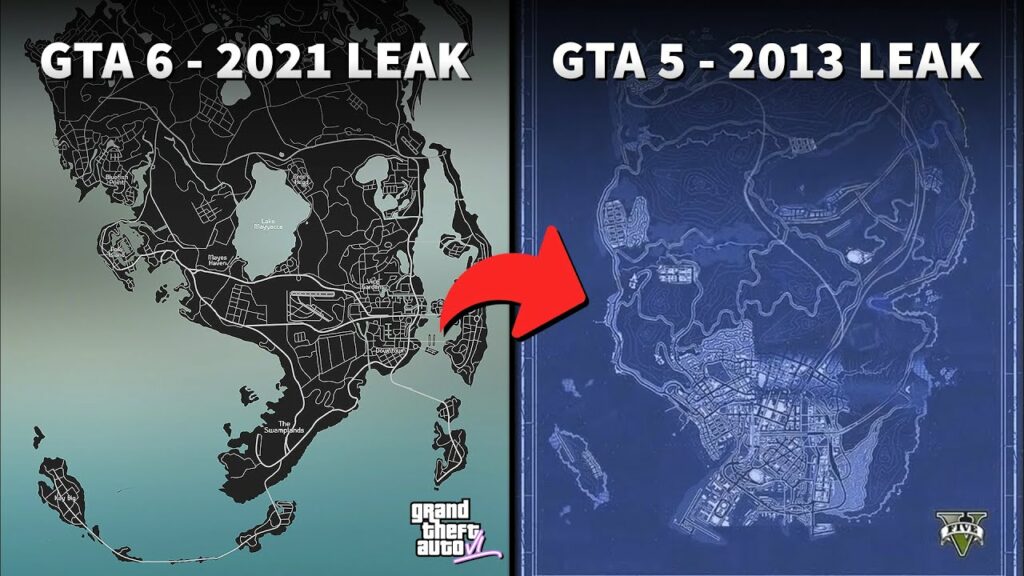 We’ve gone eight years since the last game in the series and still, there is no official word from Rockstar about the next iteration of the franchise. We have received information that a new GTA game is in early development. Fans have waited for GTA 4 and GTA 5 for an agonizing six years since the original GTA game PlayStation 2 and the remastered version of Grand Theft Auto was released earlier this year.

Grand Theft Auto V was released eight years ago and has since been reprinted to eight generations of consoles and PCs, with improved versions for PlayStation 5, Xbox Series S, and S-X on the horizon. Fans are becoming increasingly anxious as the existence of the next Grand Theft Auto game is confirmed, but Rockstar remains silent. This round of Grand theft auto 6 leaks dissects the latest leaks of the game and whether they are legitimate.