GTA San Andreas is currently under active development for the Oculus Quest 2 VR headset, which will allow players to dive themselves into one of the most iconic open VR worlds for the very first time. With a new perspective on the map of Los Santos, Las Venturas, and San Fierro, you can experience the world’s most iconic cities in VR for the first time. It is unclear what kind of improvements and updates are expected for GTA: San Andreas in the Oculus Quest 2 release, but Oculus says more information will come soon. 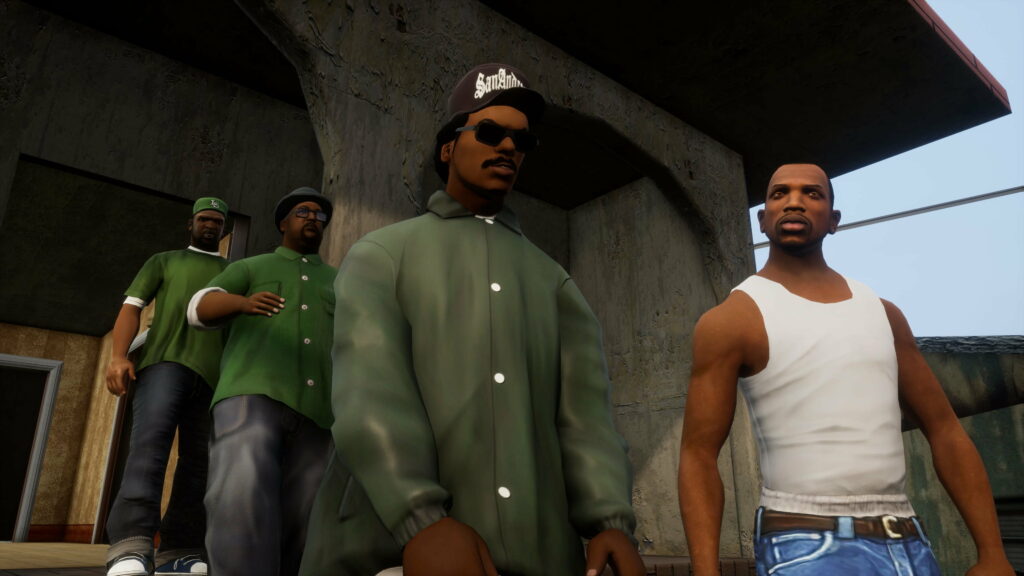 During Facebook’s big Metaverse presentation, Mark Zuckerberg, the CEO of Facebook announced that Rockstar
Games classic GTA: San Andreas is now in development for Oculus Quest 2 VR headset. It seems that the team at
Facebook has been working for years to bring the game to the quest.

The Facebook Meta keynote was focused on Facebook Meta’s upcoming VR products and plans, and the company
revealed that the PS2 Grand Theft Auto San Andreas is in development for Oculus Quest 2. Today, Facebook CEO
Mark Zuckerberg hosted an open Facebook Meta Connect keynote event to talk about their various VR projects, the future of their own Metaverse, how they continue to integrate VR into their various social media platforms, and future plans. Zuckerberg moderated the Facebook Connect keynote to talk about various upcoming virtual reality projects for Facebook Connect under the new name Meta.

In other news, Zuckerberg announced that Facebook’s company name will be renamed, Meta. This is done through Facebook’s identity change. Other announcements this year from Facebook Connect that made headlines include Blade & Sorcery: Nomad, a Blade & Sorcery sequel, and big updates to the Battle Royale game Population One and Beat Saber getting some fresh content. 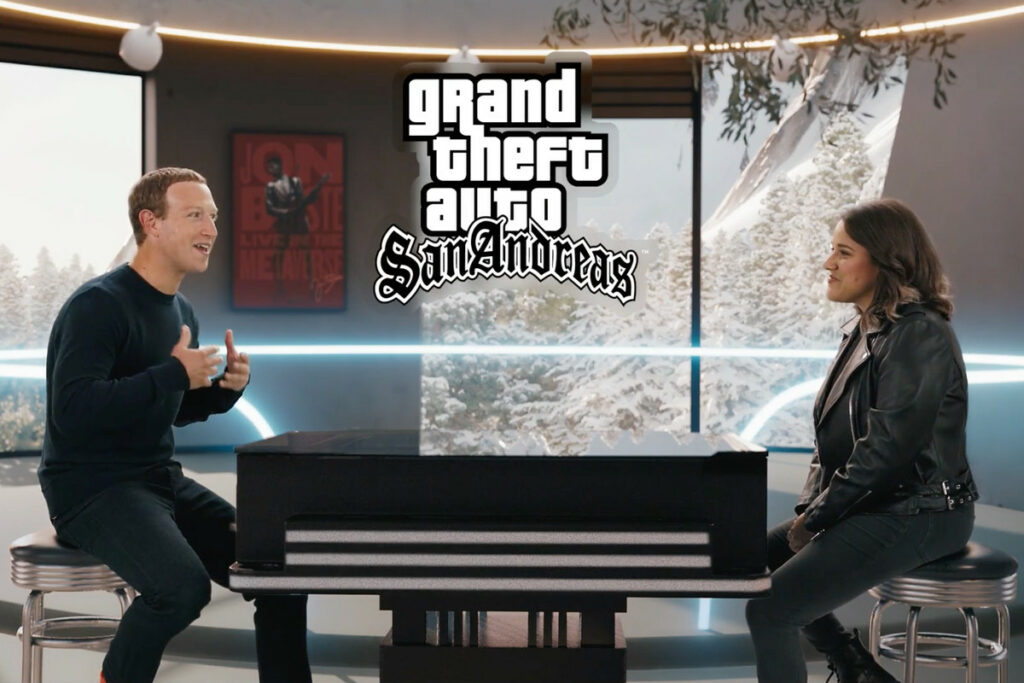 Oculus, the virtual reality company owned by Facebook, today announced a hefty slew of new games coming to its VR platform as part of Facebook’s biggest meta­guess­who­connect presentation. Oculus is reportedly building a VR version of the famous GTA, which has been in the works for many years, and the company is keen to reveal more, although it will not be unveiled today. So far 2021 has been a fantastic time for consumer VR games with releases similar to the long­awaited Lone Echo II, the announcement of Resident Evil 4 for Quest 2 as well as groundbreaking new titles similar as Township Tales of Demeo, and Yuki, and more on the list.

Facebook stated “As gaming continues to grow, we are investing in the long term to build a healthy ecosystem for
developers and players. In gaming, we see the seeds of what will become the Metaverse that day, and we look forward to building it with you. We’re grateful for our developer community that has embraced Consumer VR, we hope you’ll find some new favorites in 2021”.

The blog post the company posted after the event did not contain many other details. Further details about the project, such as price, release date, or the true scope of the project itself, were not disclosed. We have no idea if this is actually a blurb, but it is all we know at the moment.

Although it is not the first classic console video game to be ported to Quest 2, Capcom, Oculus Studios, and Armature Studios are jointly developing a Quest 2 version of Resident Evil 4 that will turn the first­person game into virtual reality. This work follows a trend by established studios to reformat older games such as Capcom’s Resident Evil 4 (2005) into the Quest 2 headset.

San Andreas is one of the best­known and highest­rated games of all time, surpassing even the recent Grand Theft
Auto V, thus it will naturally attract players. San Andreas first appeared on the PS2 in 2004, and since then it has
become one of my favorite titles in the iconic franchise. San Andreas was a major entry in the Grand Theft Auto Series and follows the adventures of street gang member Carl Johnson who returns to the title spot after the death of his mother.

The talk of many years in development seems to imply that Oculus is working on it, but the company has very little information to go on, so it’s impossible to say. It’s possible that VR is going in a different direction, so fans should keep that in mind. When Resident Evil 4 was released exclusively as Oculus Quest 2 as the OG, it was in VR and switched the original third­person view for a first­person view. VR is a new frontier for gaming, so it’s interesting to see that San Andreas will be the first game from the GTA series to deal with it.