Prince Of Persia: The Sands Of Time remake has been delayed again

Prince Of Persia: The Sands Of Time remake has suffered several delays since it was announced by Ubisoft in September 2020. The announcement was made by the Prince of Persia Dev Team on Twitter revealed that the game is still in active development. However, some delays affected the game, leading fans to speculate that The Sands of Time was still in production. 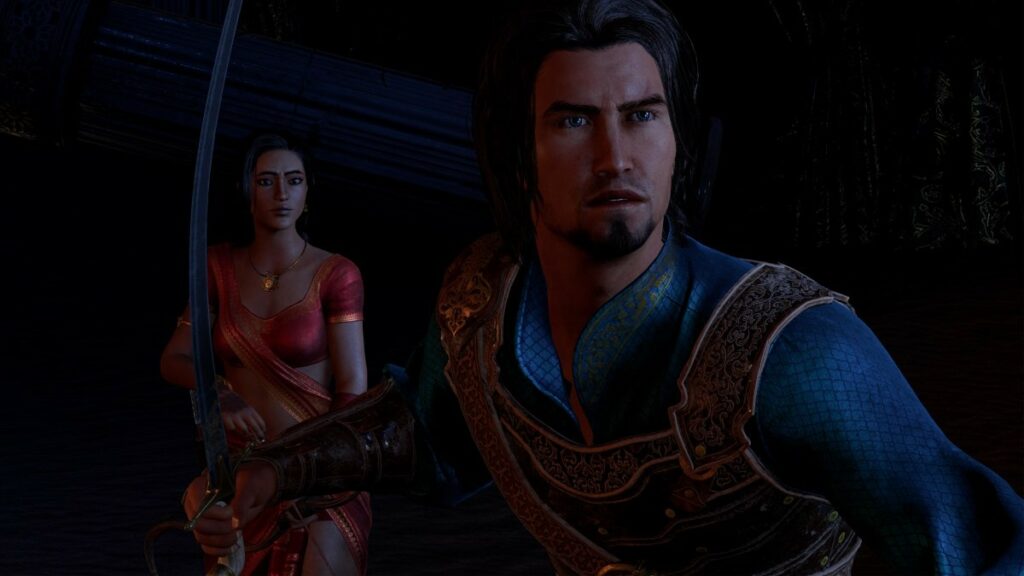 The Prince Of Persia: The Sands Of Time Remake was announced by Ubisoft in 2020 and was scheduled to be released on January 21, 2021, for Xbox One, PlayStation 4, and PC. The remake is developed by Ubisoft’s Indian studios, Ubisoft Pune and Ubisoft Mumbai.

It s easy to understand why fans are eager to hear more from the developer of the Sands of Time remake. The Sands of Time was announced last September and was originally slated to hit theaters in January 2021. In an official post on the Prince of Persia’s Twitter account, the developers explained that many of the delays had affected the game while it was in progress.

Ubisoft today confirmed in its financial report that its Prince of Persia remake is now targeting a time slot from 2022 to 2023. In today’s financial report, the studio confirmed that it is targeting the remake and several games for 2022-23. These games include the guitar education tool Rocksmith, the spin-off shooter Tom Clancy’s The Division, and Heartland. On Thursday, Ubisoft announced that Assassin’s Creed Valhalla had become the largest profitable Game in the company’s history.

The surprise leak has been the subject of controversy, but the remake was a welcome return for fans of the franchise classic. The reception was mixed as the remake of 2003 classic The Sands of Time featured stunning graphics, but fans were looking forward to its return. Considered the best in the show, it introduced the franchise to a whole new generation of people.

One of the trailers for the game during its announcement trailer in September during the Ubisoft’s Forward Presentation gave us an early glimpse of the newly filmed cutscenes and gameplay. The player controls the main protagonist, an unnamed prince of the Kingdom of Persia.

An update from the Prince of Persia: Sands of Time Remake development team: pic.twitter.com/z9sFaBwz9N

Since 2014, the game has sold more than 14 million copies across all platforms. We have made great progress and our game will be released next year, but we are not yet ready to share additional information. According to Ubisoft’s original announcement, the remake will include visual enhancements, improved graphical assets compared to 2003 original, a new camera, and a battle control overhaul.

Ubisoft is revamping the Prince of Persia series with a reboot that promises improved graphics, modern controls, new character models, improved voice and sound, parkour animations, and a soundtrack. The series has not seen a new entry for PlayStation 3, Windows PC, and Xbox 360 since 2008. The franchise was once one of Ubisoft’s flagship series, but initially lost that title to Assassin’s Creed, and now it’s a game that’s gaining popularity among players new to the franchise.

This is the second time that Ubisoft has postponed the release date of The Sands of Time remake. The game was originally slated to be released on January 21 on PC, PS4, and Xbox One, but it was unveiled last September. It has been over 10 years since there was news of a new Prince of Persia game.