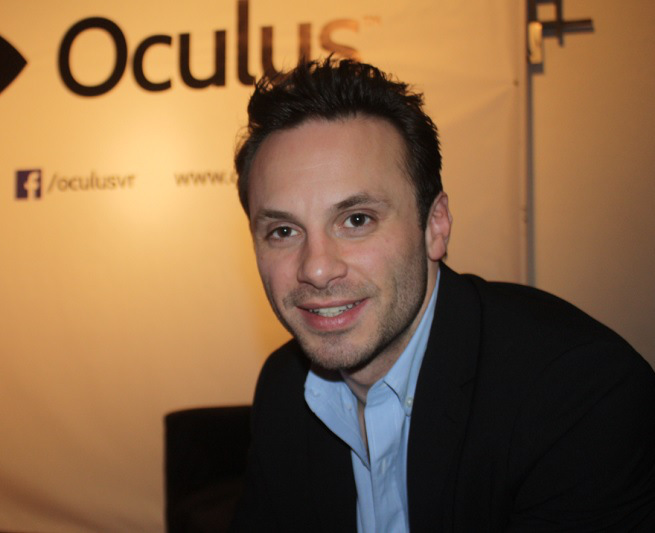 5 May, 2016, USA: Oculus has managed to rope in Hans Hartman (former executive of Fitbit) as its new COO. The move can be considered as company’s plan to tighten up its logistics segment which has been facing a tough run from quite a while. Revealing the information, Brendon Iribe, CEO, Oculus took to his twitter account and twitted that Hartmann will be joining the company as its new COO.

Hartmann, who was with Fitbit since 2011, will be replacing founding COO Laird Malamed, who Iribe says will be “Taking on a new executive role helping [Oculus] scale the business to bring virtual reality to millions around the world.”

“Hartmann’s decades of hardware, manufacturing and supply chain experience is undoubtedly good news given the supply struggles that the virtual reality company has endured with the launch of our Rift VR headset, which is still struggling to keep up with pre-orders,” he adds further.