HCL Technologies records revenue worth $10B, surpasses Wipro and Others 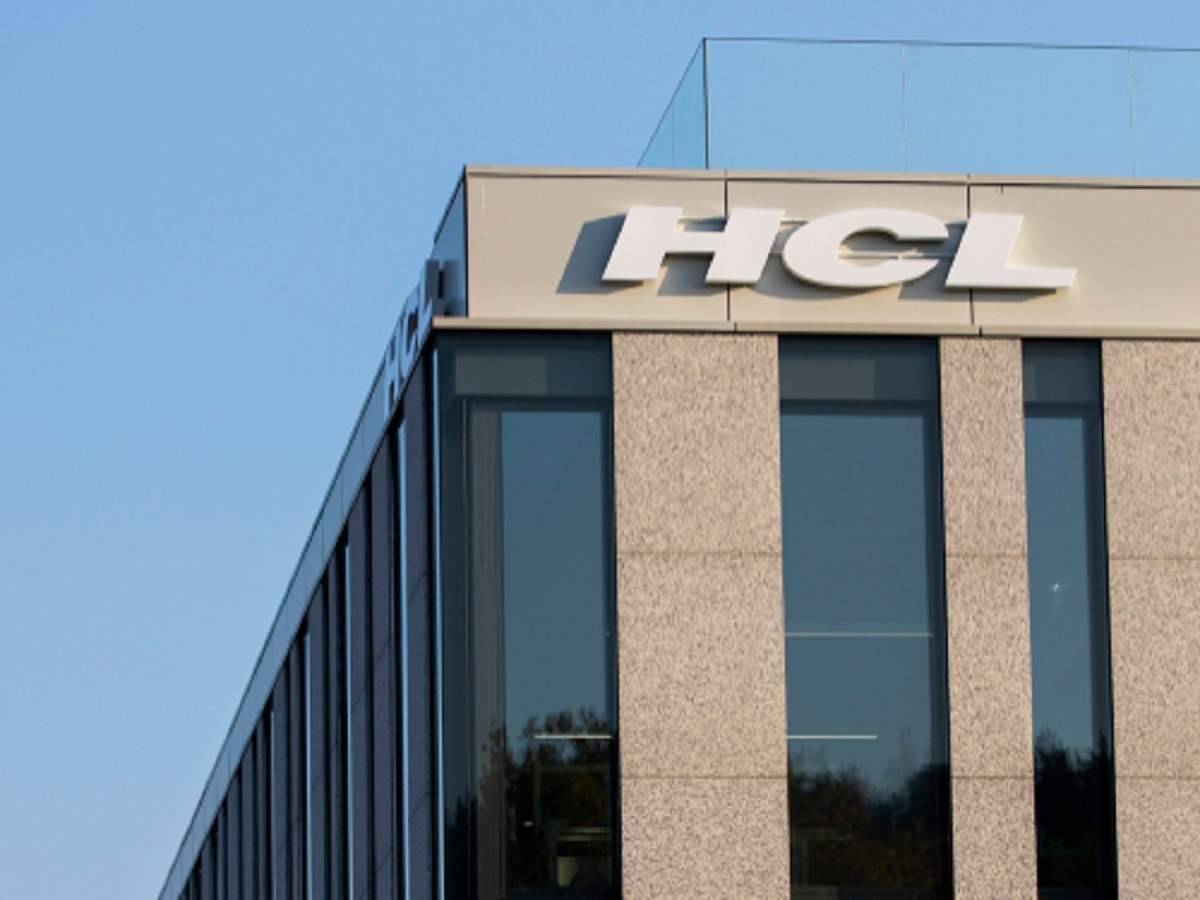 HCL Technologies is a global Information technology services company that works with clients in areas that impact and redefine the meaning of businesses. Most recently, the Noida-based IT services company has crossed a USD 10 billion revenue mark surpassing Wipro in competition and many other technology start-ups.

This mark was crossed by the company during the pandemic year 2020 to become the third-largest Information technology services company in all of India. According to a report by Times of India, HCL technologies has shown promising growth with a steady performance in the last quarter of 2020.

The report further mentions that the technology giant’s revenue grew approximately 2.9% to hit the USD 2.6 billion mark in Quarter 4 of 2020 which is the December Quarter. Country’s third-largest IT company has recorded a profit of INR3,982 crore in the last quarter of 2020 that ended in December, as mentioned in a report by Live Mint. The report further mentions that this figure is approximately 26.7% higher than the company’s earlier quarter.

C.Vijayakumar, President and Chief Executive Officer at HCL Technologies mentioned in a statement some facts about the company’s strategic investments over the past years and reveals some information about the future goals of the tech firm.

In the announcements, HCL Tech President, Vijayakumar also talks about how this $10 billion revenue mark puts the company in a market-relevant position and how the timing for such an achievement is synced with the already high market demand which came as a consequence of the COVID-19 pandemic.

Furthermore, the President says how the company has been making strategic investments over the past five years which now has become mature, compelling and strong. HCL Technologies is gearing up to leverage these early investments to significantly capitalise on these market opportunities.

As mentioned in a report by Times of India, the ‘strategic investments’ that has been talked about a lot in the above statements include Governance, Risk and Compliance Services (GRC), Cloud-based services, Internet of Things or IoT services, data analytics and digital data services, and Cybersecurity services. The company says that these mode 2 investments were driving the growth for the technology company which has shown a 10.9% sequential growth in constant currency and a 25% per year growth, also in constant currency.

HCL Technologies aiming to capitalise on the market opportunities is also a strategic move as the market is witnessing a high demand from the digital ecosystem which includes HCL technologies, IBM, Google, AWS, Microsoft among many others.