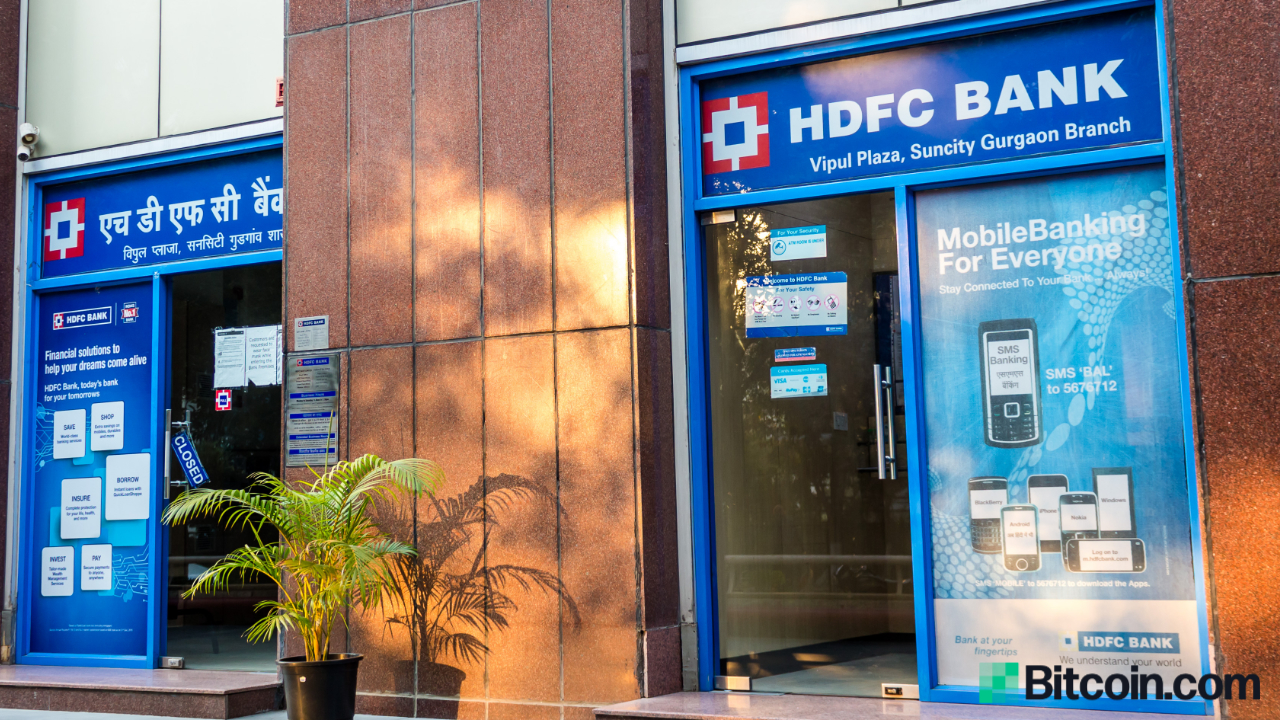 The HDFC Bank, which is an Indian bank, just recently retracted an email that it had previously sent to its customers just last week. This letter warned the customers about dealing in crypto currency and making transactions. The letter was circulated via email last weekend. The letter cited an oreder from the year 2018 from the Reserve Bank of India (RBI), which is India’s central bank, which said that all sorts of crypto transactions are illegal in India.

The recent circular from the RBI stated- “As such, in view of the order of the Hon’ble Supreme Court, the circular is no longer valid from the date of the Supreme Court judgement, and therefore cannot be cited or quoted from.”

After this statement of clarification was received by HDFC, the bank sent out fresh emails to all its customers, asking them to ignore the previously sent emails warning them abour crypto transactions.

The new email which was sent out by the bank read- “We wish to update you that in the light of the advisory issued by RBI…dated May 31, 2021, on ‘Customer Due Diligence for transactions in Virtual Currencies’, we request you to ignore our earlier communication dated May 28, 2021. Inconvenience caused is regretted.”

The State Bank of India, too sent out emails to its customers after the RBI sent out the clarification statement. However, this letter that was sent out by the SBI meant to deter its customers from dealing or making any sorts of transactions in crypto. The letter did not, however, mention the 2018 RBI ruling. The letter read- “The Reserve Bank of India has repeatedly through its public notices cautioned users, holders and traders of virtual currencies, including Bitcoins, regarding various risks associated in dealing with such virtual currencies,” the SBI letter said. “RBI has not given any license/authorization to entities regulated by them to operate in cryptocurrency schemes or any form of virtual currencies such as Bitcoins”

The rules and regulation on crypto transactions still remain unclear in India as there is no official order, law or notice in India that says that dealing in cryptocurrency in India is illegal. The Indian Finance Minister- Smt. Nirmala Sitharaman, in a statement, has said that the government is currently considering a “calibrated” approach to cryptocurrencies in India, and that a more clear direction is expected in the later part of the year.