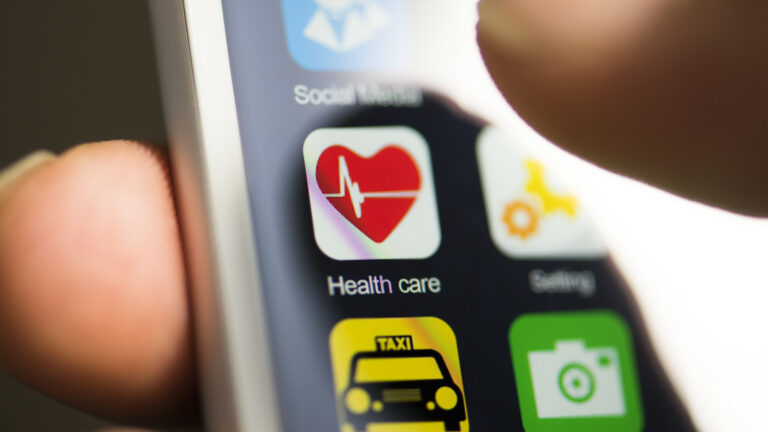 HealthQuad, an India-focused healthcare venture capital (VC) firm, has announced the pre-final closing of its second fund, which has a corpus of $150 million (~Rs 1,134.5 crore) and is betting big on startups in the sector. The firm, which is owned by Singapore-based private equity (PE) firm Quadria Capital and backed by KOIS, an impact investing fund, which will also facilitate companies with sector knowledge, networks, and market access.

HealthQuad was originally hoping to close the fund at $75 million (~Rs 550 crore). The final close, on the other hand, is planned for March 2022. The high rate of oversubscription illustrates how limited partners (or funds of funds) are portraying growing interest in India’s rapidly growing health-tech industry, which has discovered new life alongside mainstream healthcare in the midst of the covid pandemic.

As of now, the fund has made an investment in Medikabazaar, a digital platform for medical supplies & consumables, HealthifyMe, a digital wellness startup, THB, clinical data aggregation & intelligence platform, and Impactguru, a healthcare financing startup.

Amit Varma, co-founder of HealthQuad, in a statement, said, “In a resource-constrained country like India, universal healthcare access can only be achieved through the adoption of disruptive solutions. The healthcare industry needs to move beyond linear growth models and instead look at ways to disrupt the existing operating models.” He further added disruptive technological solutions have the opportunity to not only address some of the issues but also to minimize the need for one million doctors as well as another million hospital beds, saving almost $90 billion in capital investments.

The fund has attracted commitments from major financial and strategic institutions, which include some of the world’s largest pharma and health-tech firms, development financial institutions, and major European multinationals. The widespread adoption of digital throughout the pandemic has fueled the expansion of health-tech firms, resulting in greater consumer acceptance of home healthcare, app-based solutions, and telemedicine.

According to industry estimates, India’s healthcare market would ramp up at a CAGR of 23.7 percent to $638 billion by 2025, influenced by factors such as rising incomes, improved health awareness, rising lifestyle diseases, among others. While the number of teleconsultations has increased by 300 percent, with around 45 percent of them coming from India’s non-metro cities. Meanwhile, the health-tech market in India is expected to hit $21.3 billion by 2025, rising at a CAGR of 27 percent and contributing to 3.2 percent of the global health-tech market.