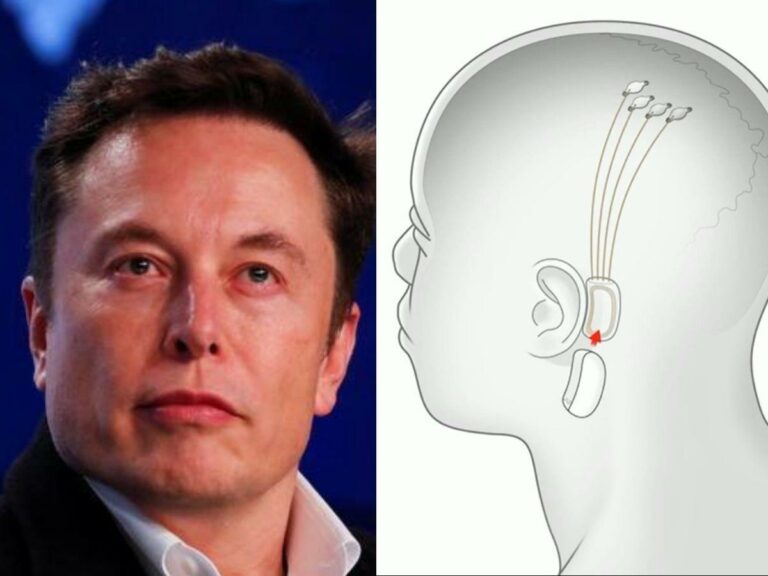 Neuralink has more potential than the Metaverse says Elon Musk

Elon Musk has recently talked about the Web3 and the Metaverse. He dismissed the idea of both and said that these are just marketing tactics and buzzwords. When speaking about the Metaverse, which is the current hype, Elon said that he doesn’t see people sticking a screen on their faces for the entire day. Therefore, Elon doesn’t believe in the Metaverse stuff, saying Neuralink has more potential. He also said that wearing a screen for so long could have a very negative effect on one’s eyesight.

Why could Neuralink be better?

Elon says that even in the future, he doesn’t expect to see people leaving the physical world for a virtual one. Elon also shared one of his personal experiences, saying that using VR causes motion sickness. I would not consider this to be something that happens to everyone, but it is a deal-breaker even if 10-20% of people experience such problems.

Elon believes in the long run, having Neuralink implanted in your brain that can send you into a virtual world would be much better. It even makes a lot more sense as if Neuralink is able to trigger the brain to see and feel stuff; then it will be much more real than the Metaverse. Musk has a knack for doing things out of the box, and this seems to be one of those. Also, note that I don’t think Elon is saying this because Neuralink is his company.

In fact, some real development is going on in this space. Elon tweeted back in April 2021 that their first product would let paralyzed people use smartphones with their minds which will be faster than using thumbs.

Having Neuralink as a part of our lives where we can connect to the virtual world as we please but stay in the physical world mostly is a much better choice. The idea of Metaverse is actually kinda scary, but maybe things will find a way in the future. We have to wait and see how these two technologies develop.

What are your thoughts as Elon Musk says that Neuralink has more potential than the Metaverse? And do you find the idea of living in a virtual world scary? Let us know in the comments below. Also, if you found our content informative, do like and share it with your friends.

Also Read: 3 Cryptocurrencies that could gain more than Shiba Inu in 2022