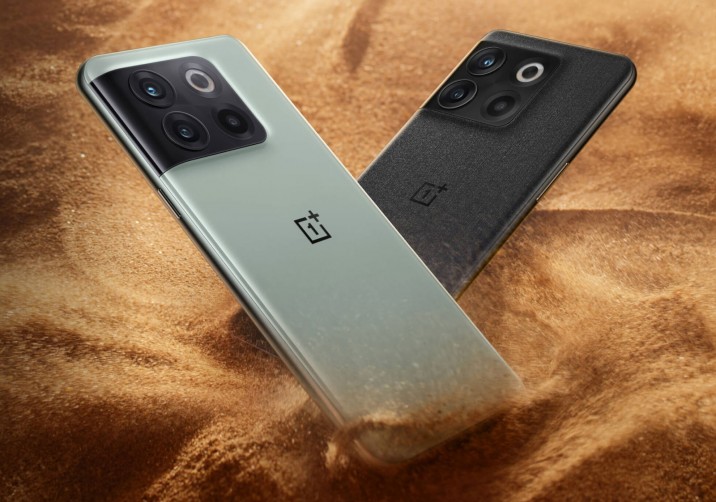 There has been a lot of development seen with the innovation of the faster-charging technology. However, faster-wired charging has become one of the most common features found in smartphones launched all these times.

Along with any such brands even OnePlus has been among the competition which has been working toward bringing the latest Fast charging technology.

Recently, OnePlus introduced its latest new smartphone, the OnePlus 10T 5G on global markets which comes with the faster 150W wired charging technology, which in the OnePus language is called the 150W SuperVooc Endurance Edition Charging. Although, the faster charging was possible with its flagship chipset, the Snapdragon’s 8 Gen which gets the support of fast charging too. 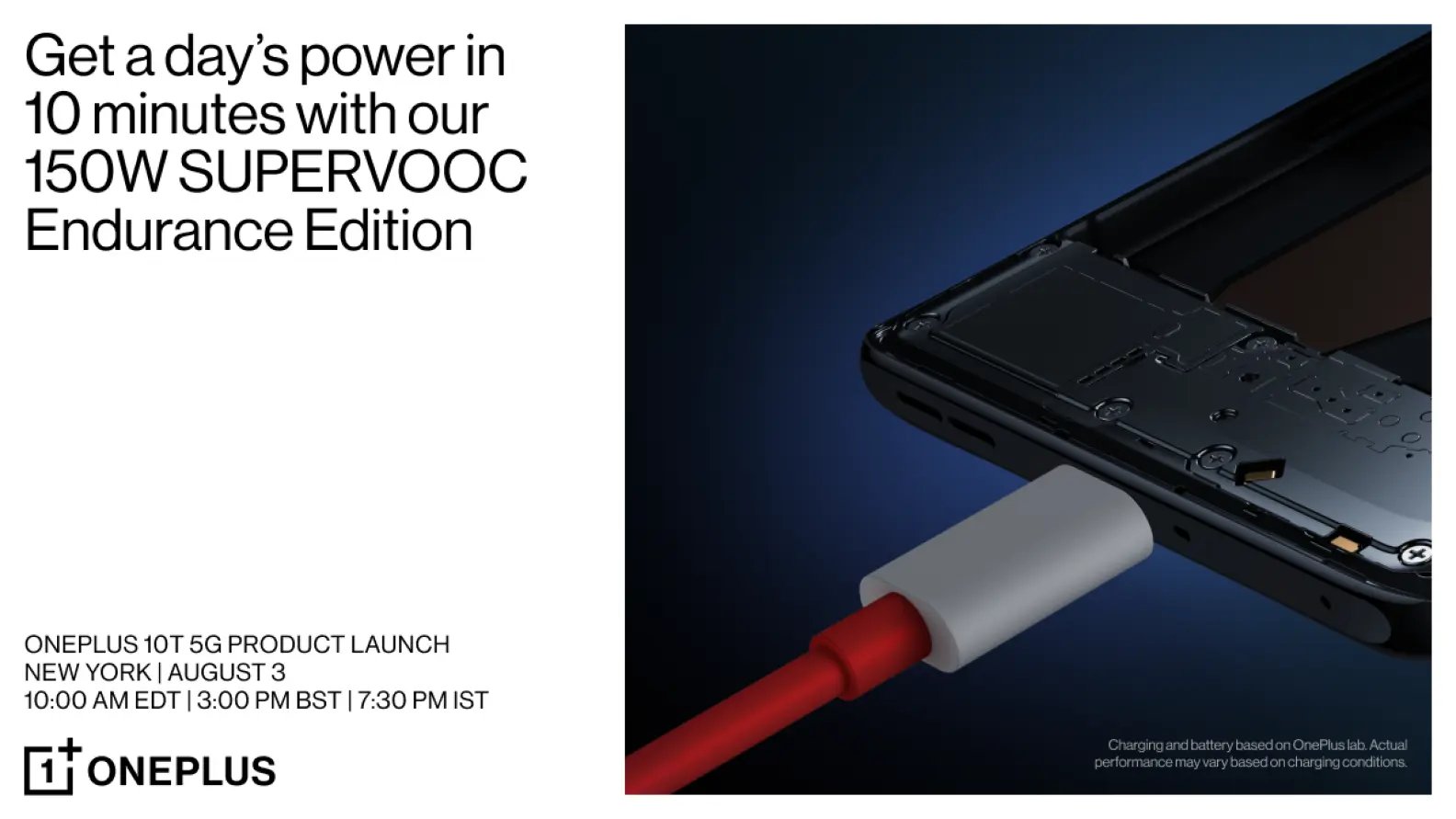 It’s a known fact for all of us that even though Faster charging capabilities are a great add-on feature in smartphones, however, it makes a major toll on the battery health and can lead to depletion of the battery life.

Although OnePlus has come up with an explanation talking about the precautions they have gone with in order to make it safer for the smartphone’s battery health.

In order to help with battery life, there are many steps taken by the designers of the new battery charging technology which will be reducing down the heat emission on the battery.

OnePlus says that they come with the support for 13 temperature sensors onboard and also a new built custom chip which is kept to designed to ensure provide batter toll on battery health by ensuring to check the temperature in frequent time intervals.

With this technology, the smartphone will be getting optimal charging and will not be exceeding the given range to ensure extended battery life. With this, battery capacity can also be preserved for a longer period of time too.

Other features like 128-bit encryption which is capable enough to detect the cable for checking the charging speeds. Also, you will get to see a dual charge pump where we will get to see a 75W charging pump each that helps in the reduction of the heat emission within the smartphone too.