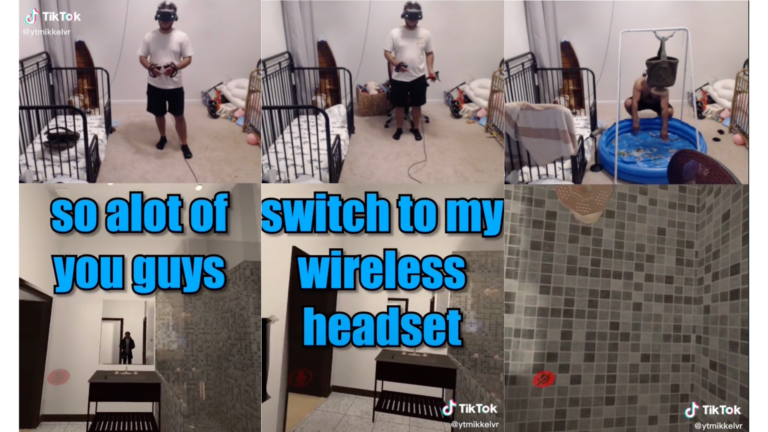 The craze for the Metaverse has died out, but there are still some people who are experimenting with it. Though I do not feel it is feasible to spend our entire lives or even parts of it in the Metaverse, many people are doing it. There’s a guy on Tiktok who lives in the Metaverse 24/7, and it’s crazy if you think about it. In a recent video, he also showed how to take a shower while living in the Metaverse. I can describe it in three words, “It’s a chore.” 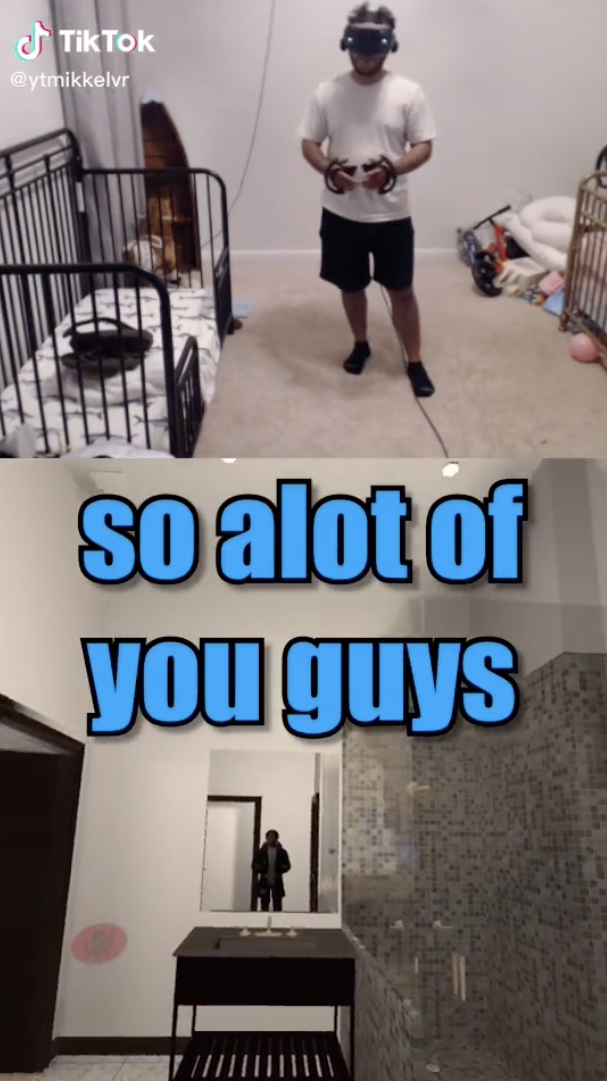 He starts the video by saying, “It’s bath time! So a lot of you guys have been asking me how I take a shower when I live in the Metaverse 24/7. So, today I am going to show you exactly how I do it.”

So, the first step is to switch to a wireless headset and turn on the pass-through so he can move through objects in the virtual world without crashing into anything. 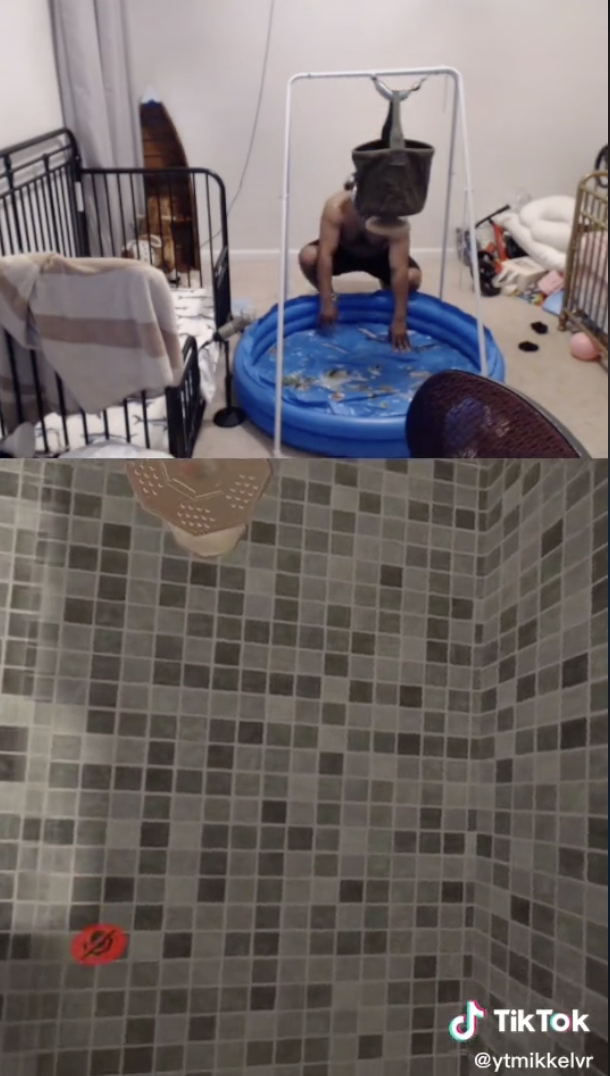 This way can, he can fill up the water and set up the shower.

Honestly, this doesn’t look like a very pleasing way to live, and if I had to do so much every day just to take a bath, maybe, I wouldn’t have. well, it’s up to the people who want to live in the Metaverse, but if things stay so complicated, it would definitely not be feasible for everyone.

One of the viewers wrote, “Y’all, it’s so obvious that this is satire lol. The baby’s bed, the kids’ toys in the back, it’s embarrassing how many people don’t get the joke.”

However, another person replied to the above comment saying, “You see, I would agree. But in these times, we don’t even know anymore 💀”

Now, that makes a lot of sense.

What do you think of how to take a shower while living in the Metaverse? Let us know in the comments below. And, if you found our content informative, share it with your family and friends.

Also Read: Apple $100 gift card is a scam, and no ones doing anything!