Hero Electric installed around 1,500 electric charging points till now. Alongside, sold around 53,000 electric scooters. The company has ambitious practical plans to make it easy for people to purchase an electric scooter. 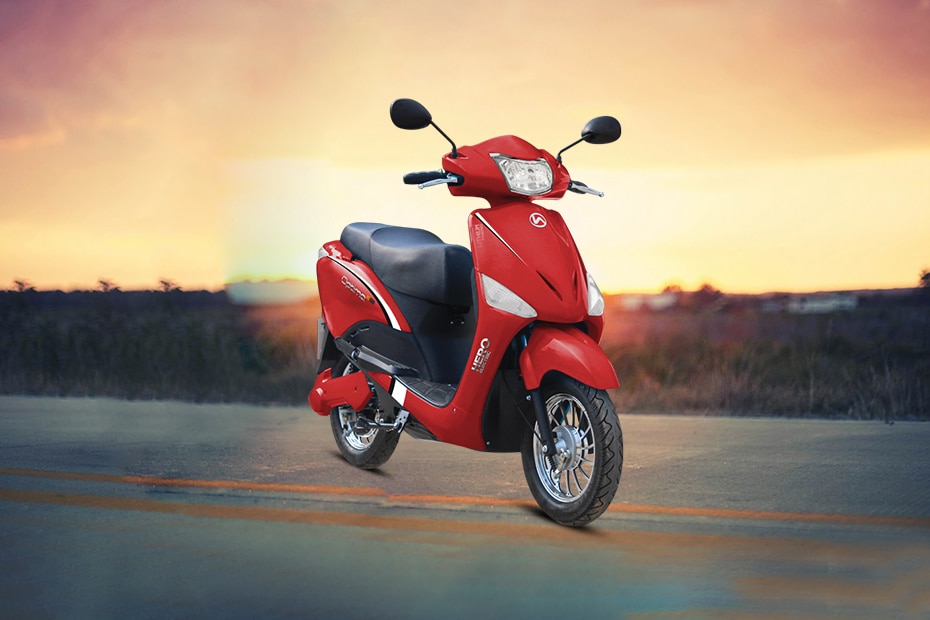 Plans for the future

So far, the company successfully trained 4,000 mechanics on how to deal with EVs. Adapting to electric scooters has a major challenge, it is easier to get a repair nearby for fuel-based scooters. Hero Electric did their research well, prior to working on three targets at the same time.

Furthermore, the first target is their sales of electric scooters. Later, the charging station installations are simultaneously being planned around different cities and local areas. Finally, they plan to educate the local mechanics, with which the current mechanics wouldn’t lose their job when the EV era comes a couple of years from now.

Hero Electric aims to educate at least 20,000 local mechanics in the coming two years. Alongside, the sales are expected to rise up to 1Lakh and 20,000 charging stations across the country.

In an interview with the media, the directing manager, Naveen Munjal stated, “We have currently over 600 dealers and sub-dealers in the periphery areas to cater to the demand of the customers.”

He added, “They are going to be our first line of service points, so that’s what we are doing. Besides, for customers who still have range anxiety issues, we are creating charging infrastructure as well. We are adopting a multilevel approach, to give confidence to our customers.”

The director says that the awareness from the government is creating a lot of impact on the public choice while purchasing. Currently, Hero Electric is available in various ranges and battery capacity. The basic electric scooter costs around Rs. 45,000, while the highest battery capacity of 1400W costs Rs. 72,990.

Furthermore, the company is also focusing on B2B businesses. Like, delivery bikes, where the bikes need to be used on daily basis for long hours. As told by Mr. Munjal, their expected growth is going to be 35% from the B2B businesses. This could benefit both the companies, as the maintenance cost for electric bikes is low.