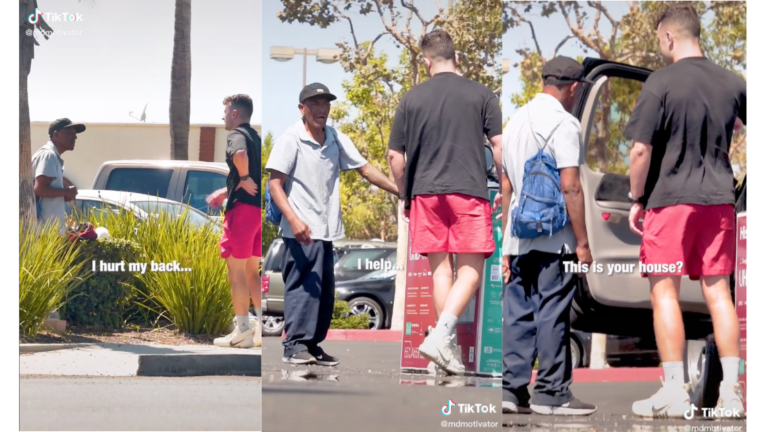 If someone asks you for help and has nothing to offer, would you help the person? In this materialistic world, we have grown so attached to things that sometimes we forget that it’s important to be kind and helpful to others. That being said, this is without keeping expectations of getting anything in return. Most of the time, our small good deeds come back to us multiplied. This is what happened with this homeless man who gets the biggest surprise of his life after he works for free and helps out a guy. 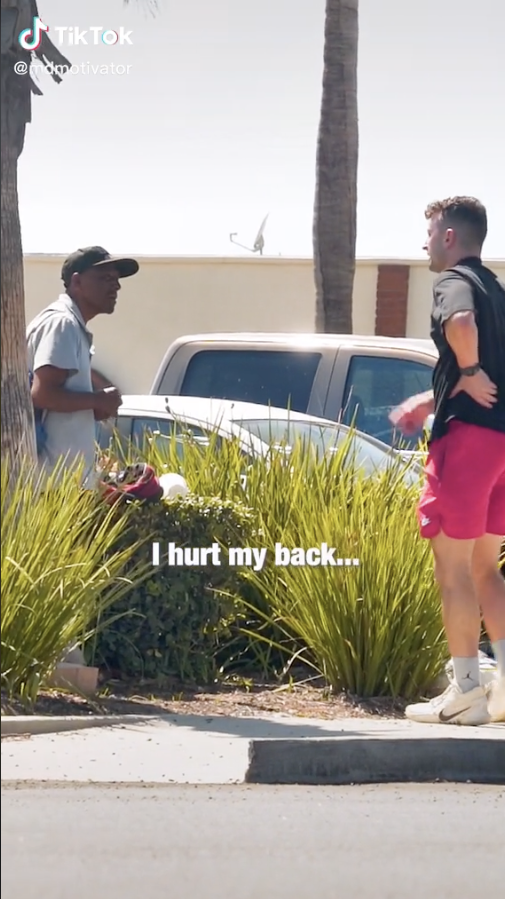 In the video, we can see that the Tiktoker, Zachery, is having a conversation with this homeless man. He says, “I hurt my back, and I am trying to move this TV out of the back of my pick-up. Could you help me for a sec?”

The man agrees instantly, but then Zachery says that he doesn’t have any money on him. But the guy didn’t hesitate and said, “Don’t worry, no problem.”

The man’s name is Amarillo, and they both introduce themselves while walking up to the car. Zachery also thanks the guy for this help.

After reaching the car, Zachery says that he will hold one side, and the man hops onto the back to hold the other. They both get the TV down back from the pickup. 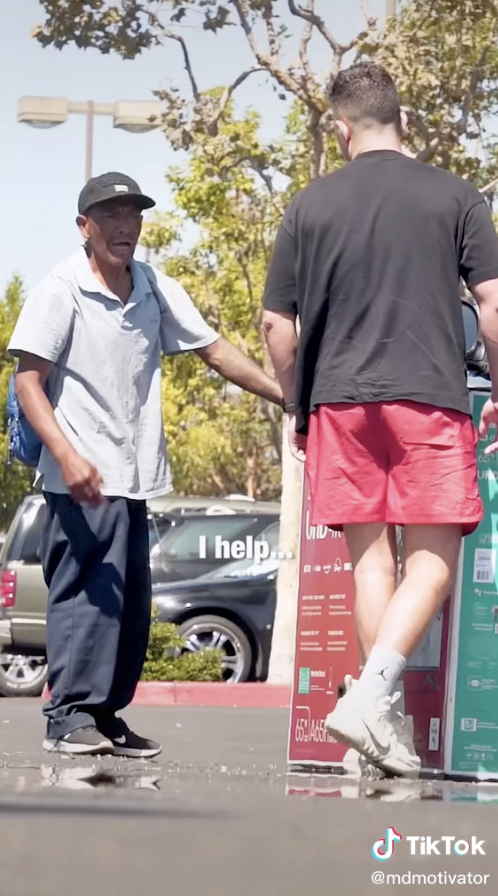 Zachery then asks Amarillo why did he help him even when he had no money? But the man says he didn’t help for money.

Zachery then gives the TV to the guy and surprises him. Amarillo looks so happy, but he doesn’t have a car to take it with him nor a house where he can use it.

So, Zach also hands over the keys to the pickup to the man and says, “that’s yours.” He also adds, “The first person who was going to help me, I was going to give them a brand new pickup.”

Amarillo breaks up into tears and says, “This is casa”, which means home. Then they both hug each other.

Many people are also confused about how Amarillo will pay for gas, insurance and other costs. Zachery has also taken care of that and has mentioned in the comment below that “100% of all funds raised will go towards paying Amarillo’s rent and car expenses, so he never has to be on the streets again.”

What are your thoughts on the homeless man getting a home as he works for free to help someone? Let us know in the comments below. And, if you found our content informative, share it with your family and friends.

Also Read: “We have one blood”: Kind woman helps out a stranger and gets surprised!