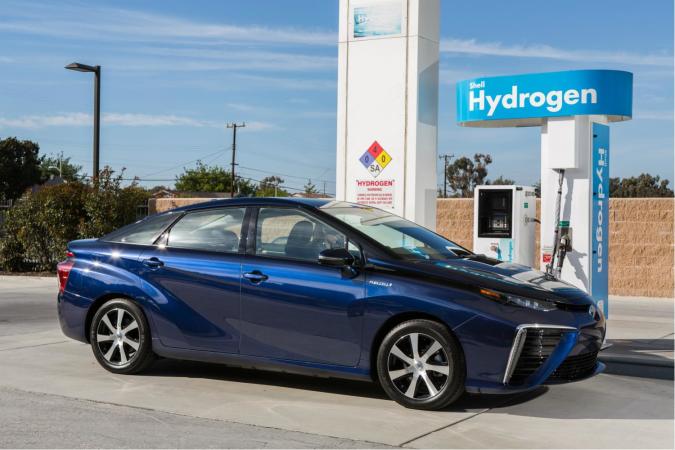 Mibe stated, “We have conducted research into every possibility that’s out there. As for hydrogen engines, we see some quite difficult technological challenges. So, about 10 years ago, we decided this would not become mainstream.”

Regardless of the statement, Honda is also among the automakers that are working on hydrogen fuel vehicles. Honda has Hydrogen combustion plans in its strategy to go forward with its goal of selling 100 percent EVs and FCVs in North America after the year 2040. However, Honda hasn’t specified how much they are opting to work on hydrogen vehicles. It states that it “continues to view fuel cell technology as another pillar supporting the challenge toward carbon neutrality, with the expectation that hydrogen will become more widely accepted as a renewable energy source.”

Further talks about how Honda already worked on the development of fuel cell technologies. Stating, “Honda has a long history in the research, development, and commercialization of fuel cell technologies, and while continuing its current collaboration with GM, Honda will strive to reduce costs and realize a “ hydrogen society ” by expanding its lineup of FCVs and by using fuel cell systems for a wide range of applications, including commercial trucks and stationery and movable power sources.”

Toyota debuted into the market with its hydrogen vehicles is in 2021 with a modified Corolla hatchback racing car. Furthermore, it is known that the company is working on equipping the technology to its 2025 Pirus, such that it can be used as a hybrid system. Considering how the Pirus is a small vehicle, Toyota’s technology is much different from Toyota. Unlike Toyota, they can install their hydrogen fuel cell technology in smaller vehicles as well.

It is worth noting, though, that Honda has announced that it will reserve fuel cell electric powertrains for larger vehicles that require more range than a BEV could provide. This may sound like most vehicles will be BEVs and only a few special models would be FCVs. However, there is no surety until Honda details its electrification plans more and specifically says which vehicles will run on hydrogen.