After separating from Huawei, Honor has launched its first smartphone featuring Google apps. Back in November of last year, Honor was sold to a state-backed group. After which Honor was allowed to resume their work with Google as a result of this. After several months of waiting, the Honor 50 flagship series will finally have Google apps later this year. Outside of China, the Honor 50 will include the Google Play Store as well as other Google apps like Drive, Assistant, and more. As far as design is concerned, the Honor 50 seems to be very much the same as Huawei’s new Huawei P50. 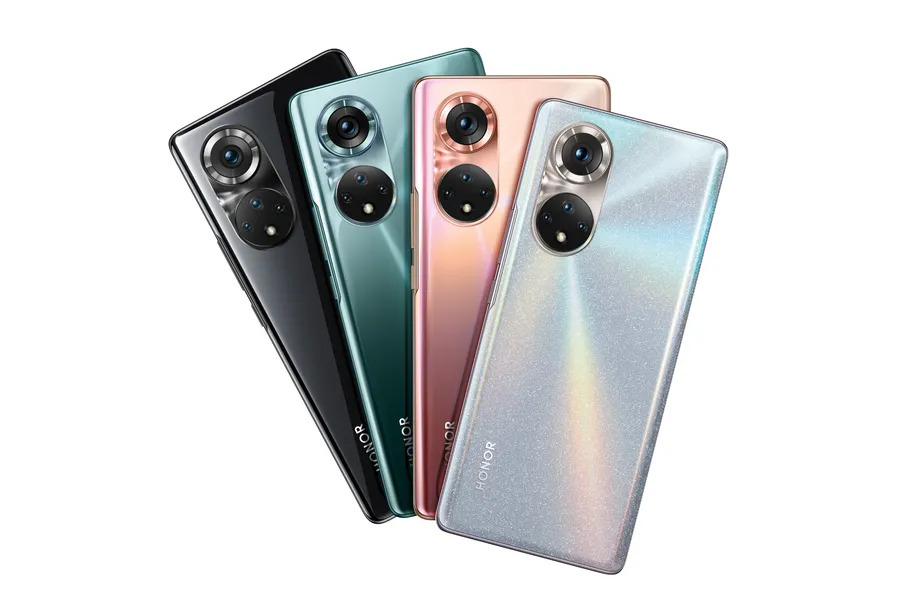 Honor Germany confirmed the news technically last month in a tweet, which has now been deleted, but today’s Google Mobile Services comeback is official. And it isn’t just for phones; Honor has confirmed that its tablets will also get Google’s Apps.

Since its original parent company Huawei has been placed on the US list of entities, causing Google to withdraw out its Android license, Honor wasn’t able to ship Google apps and its services, such as the Google Play Store, on its phones. But now everything has changed. 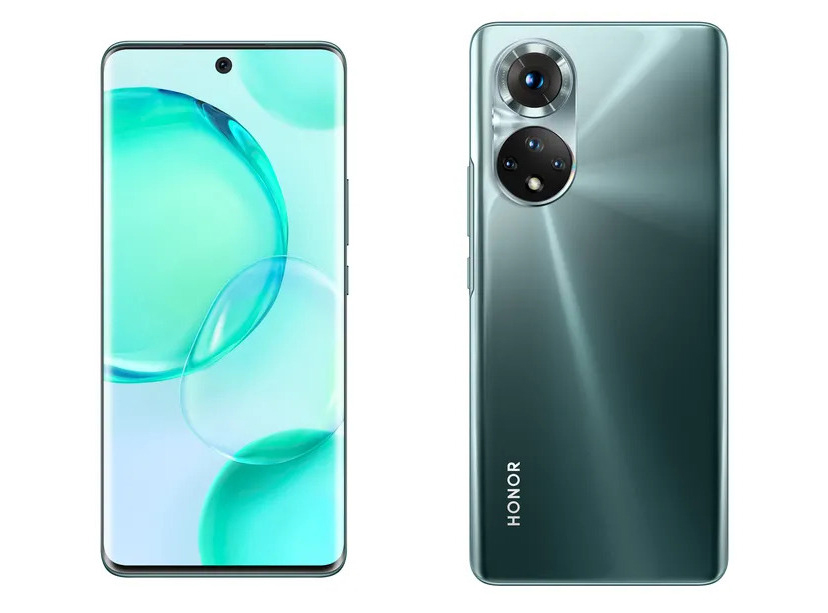 The Honor 50 Pro is slightly larger with 6.72 inches compared to 6.57 for the regular Honor 50, both phones sport a 120Hz display. Silver, bronze, green and black are all available colors. They’re driven by a Qualcomm Snapdragon 778G processor on the inside. The 50 Pro has a battery of 4,000mAh that can be charged speedily at up to 100W, the regular 50 has a 4,300mAh battery that supports 66W of high speed.

In China, where phones often come without the Play Store, the comeback of Google’s Apps to Honor’s smartphones is hard to make much of a difference. However, their absence has made it difficult to recommend Honor and Huawei phones elsewhere. That might all change when the Honor 50 is released globally.