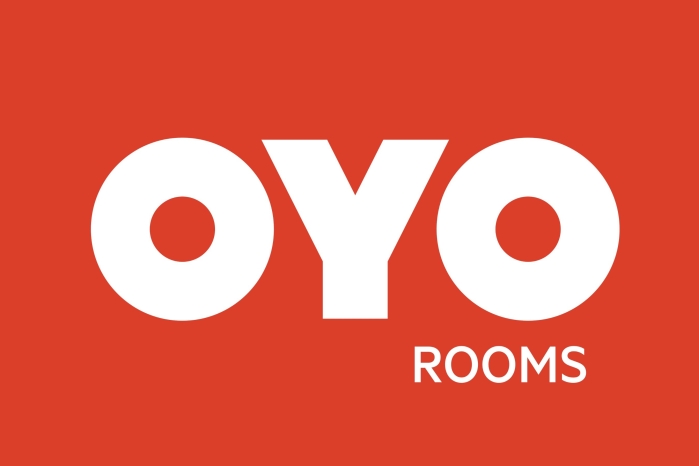 India’s biggest hospitality and hotel chain company- OYO is in search of raising funds worth $600 Millions in debt so that it can boost its finances. The matter was disclosed by a person who was familiar with the matter who chose to be anonymous as the deal is not disclosed yet. The fresh sudden surge in the corona virus almost dried out the travel industry and the demands of lodging and hotels. This has caused a lot of financial problems to the company and hurt its financial recovery. The board of OYO along with its parent company Oravel Stays Pvt, approved a plan for an institutional term loan at the meetings which were held on Wednesday and Thursday, said the resources.

The most recent value of the company was $10 billion. However because of the unfortunate hit by the pandemic, the business was crushed as the spread of virus affected the travel plans of the people and also due to the partnership with the hotel owners were ruined because of the operational missteps.

Just last month in March, the founder and CEO of the company Ritesh Agarwal told its employees that The business of the company was growing and the company was earning just as much gross profits in January 2021 that it did a year back, before the global coronavirus pandemic hit. Unfortunately, the second wave of COVID broke out and intensified the situation in India, which left millions of businesses infected and erased all the hopes for a rebound in tourism and travel.

The loan plan of OYO, which is also called Term Loan B or TLB is open for any institutional investors to invest for the upcoming two weeks. The deadline for the investors is currently set to June 2. OYO is also setting up and hosting a lender call on March 21, Friday in which JPMorgan Chase and Co. will arrange the deal of the loan.

OYO, which is the first Indian Company to seek debt from foreign institutes is targeting a loan with a five year tenure. The issuer of the loan will be the company’s Singapore entity.

OYO’s plan is to loan at lower rates to service its already existing higher rate loans.

For improving and augmenting the productivities, Oyo reorganized its global operations into three groups — India & Southeast Asia, Europe and Oyo International. Last year in the month of December, Agarwal was made to tell its employees the business was making progress toward a recovery and had about $1 billion to fund its operations until an IPO was filed.