Advances in technology have improved our lives in ways that we would never have thought possible 50, 25 or even 10 years ago.  The ways in which we communicate with each other and the world at large, and the way we live, work and take care of ourselves have evolved beyond recognition.

In the world of medical technology, we often see the discovery of ground-breaking tools and techniques that offer life altering solutions for people with serious illnesses and disabilities.  This is especially important when it comes to individuals suffering from ALS and MND. 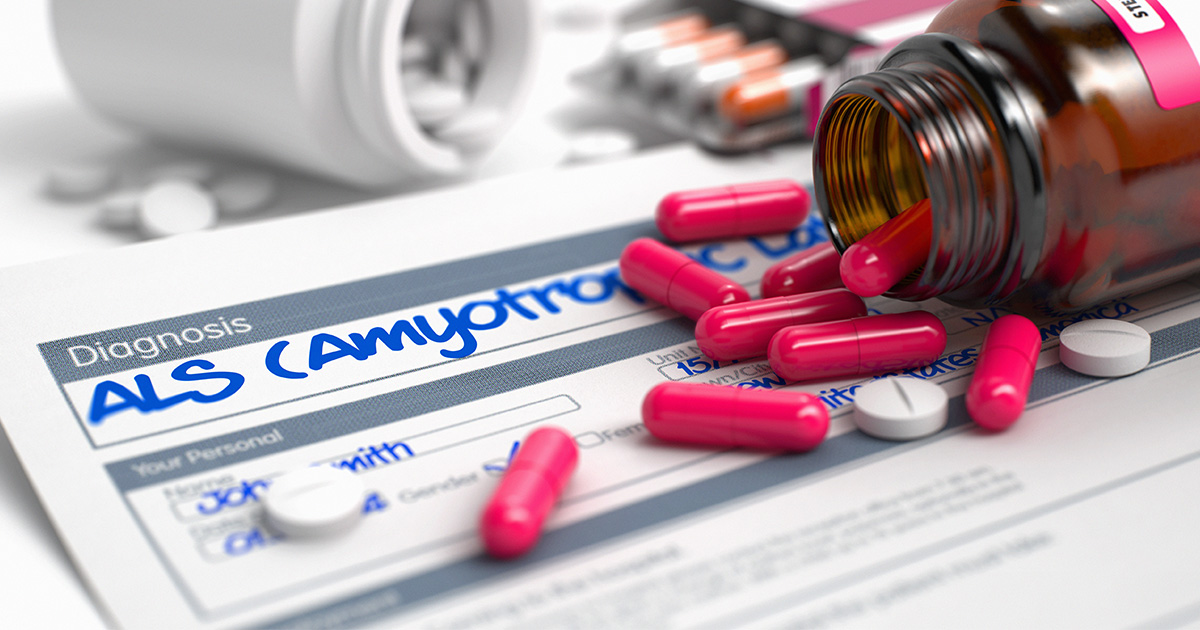 When motor neurons die, the brain loses the ability to control movement. As voluntary movement becomes negatively affected over time, individuals lose the ability to speak, eat, move and even breathe.

It’s widely understood that individuals between the ages of 40 and 70 are most likely to develop ALS, although there are known cases of people being diagnosed with the disease in their twenties and thirties.

A diagnosis of ALS may be hard to come to terms with as there is currently no cure for the disease, however there are treatments available that can slow the progression of the disease and treat some of the symptoms. There is also technology available to help improve the quality of life for those living with ALS.

Fundraising and Advancements In Technology

In 2014 The Ice Bucket Challenge campaign went viral to promote awareness of ALS and raise money for research. The premise behind the campaign was simple – a person is videoed having bucket of cold water dumped over their head. They then nominate some friends to do the same thing and share the video on social media. Participants had only a 24-hour time frame to complete the challenge and were encouraged to make a donation to the Amyotrophic Lateral Sclerosis Association.

More than 17 million people posted videos online, including numerous celebrities, and over $115 million for the ALS Association was raised worldwide, of which $77 million was designated to research.

From the money raised by the Ice Bucket Challenge, researchers where able to discover the importance of the NEK1 gene which is present in some instance of both inherited and sporadic ALS cases.  This discovery is incredibly significant as it will help medical science to understand what triggers this ALS and how better to treat it.

With increased awareness into the disease also came more research into technology to help support those living with ALS.Some examples of assistive technology that are particularly effective in helping improve the quality of life of ALS patients include:

As many as 75% of individuals diagnosed with ALS will need some form of assistance to communicate effectively eventually. When speech is severely slurred or becomes impaired, individuals with ALS may be able to turn to Augmentative and Alternative Communication (AAC) methods to supplement or replace speech, using anything from simple hand gestures through to the complex technological solutions offered by speech generating devices (SGD’s).

There are a wealth of dedicated mobile apps and devices with vocabulary-building and text-to-speech features that also offer ways to choose words, symbols, and images to express moods, needs, and thoughts. 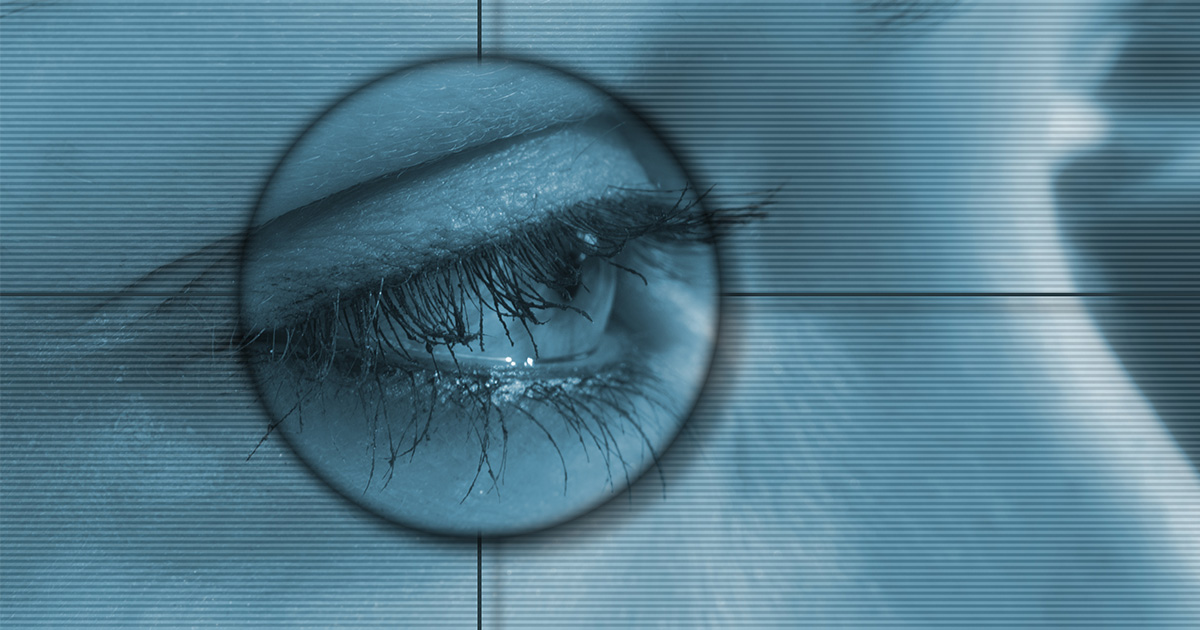 For those diagnosed with diseases such as ALS, the eyes are often one of the few parts of the body that don’t become paralyzed. State of the art eye-tracking technology allows users to control a mouse on a screen or even operate a keyboard using just their eye movements.

Eye-tracking technology helps patients to communicate with the world by typing messages or selecting any of a number of pre-programmed phrases with their eye movement.  Devices like the Eyegaze Edge, gives users the ability to control devices like televisions and stereos, surf the internet, send emails, read books, and even hold virtual conversations.  Eye-tracking technology is not cheap, but can completely transform the way in which patients with ALS live their lives.

Brain-Computer Interface (BCI) can help individuals who are severely disabled to communicate in a home setting. By using a cap with electrodes that records electroencephalogram (EEG) signals from the brain, the wearer can make letters on the screen flash to compose typed messages.  While this type of technology is still in its infancy in terms of effective trials in home settings, it is expected to eventually assist patients who are unable to fully control their eye movements.

Assistive technology is evolving all the time to help patients with ALS enjoy greater communication skills and an improved quality of life.  The Ice Bucket Challenge has been a particularly useful method in helping raise awareness into the disease and subsequently enhance fundraising efforts. With extra research being funded, it’s hoped that one day a cure will be found, but in the meantime, the development of assistive technology is going someway to help improve the lives of those affected by ALS.