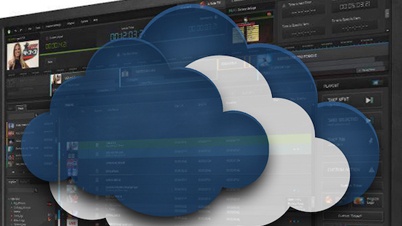 How can cloud playout help you generate additional revenue streams 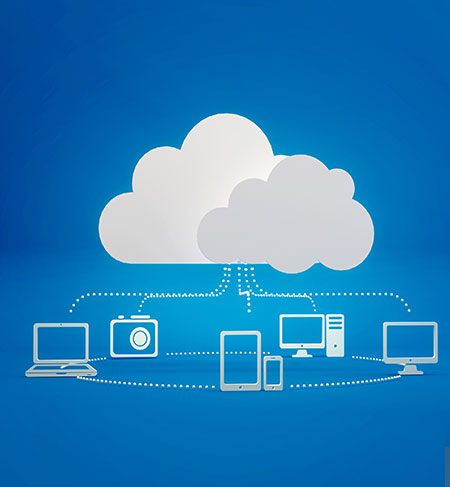 Millennials consume more video than the Baby Boomers and Gen X combined. Although they do not rely on traditional television for their video content, they are not keeping their love for video content a secret. Millennials spend a majority of their time on their mobile phones, tablets, and laptops. So, whether it is a TV show, movie, short feature or a video ad, you can be sure that the millennials have seen it even though the baby boomers barely know about it. The millennials are ahead of other generations when it comes to interacting through immersive experiences.

Over 84% of the millennials do not trust traditional forms of advertising. Most of them do not get their daily dose of entertainment from the TV. If you are selling video content, you might want to reconsider your platform options and device compatibility one more time for your target audiences. The younger generations are no longer satisfied with a unidirectional flow of information. They want something that is personalized and interactive. The rising popularity of cloud playout services is one of the most prominent signifiers of this trend. The younger generation has completely moved away from television and it relies on smartphones (and, sometimes, laptops) for their daily video binges.

Why is the popularity of the cloud on the rise?

Cloud streaming platforms like Netflix, Hulu and Prime have made millions the last year, thanks to this trend. Similarly, channels that have gone into contracts with similar cloud playout services have seen additional revenue. There was a time when TVCs were the leading form of marketing and several commercial breaks were a part of man’s daily TV watching routine. Right now, viewers of any age group do not have the time or patience to sit through four commercial breaks during an hour-long programme. They would rather watch dedicated content and bypass the advertising. This is why they opt for watching the same shows on YouTube, Netflix, and other cloud streaming channels online.

Moreover, television restricts the access of the audience to the content. They have to be present in their living rooms, bedrooms or lounge, wherever the TV is present. They need to make time for their favorite shows since the broadcasting times are inflexible. As a result, when the modern viewers got a whiff of cloud playout they were almost instantly sold on the idea of uninterrupted “TV” on their phones and laptops. They can create an account for lesser than most HD broadcasting services and they can watch their favorite shows while cooking, traveling to and from work, or whenever they please. 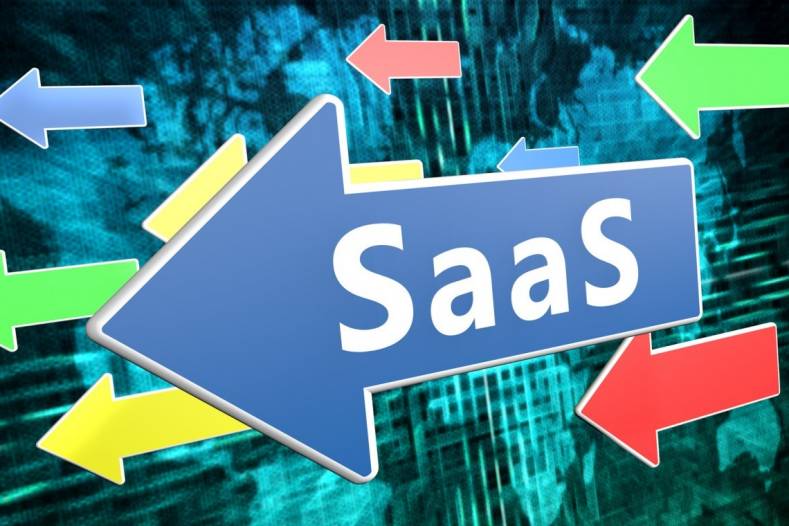 While that works out great for the viewer, the broadcasters need not be dismayed as well. The traditional strategies of marketing and sponsorship are not as fruitful as they used to be with the cloud streaming services gaining prominence. However, the advent of server side ad insertion (SSAI) is about to change all that. Cloud playout is not just a platform for streaming media; it is also a Software as a Service (SaaS) platform for the broadcasters. While the subscribers and viewers enjoy personalized watch lists and suggestions on the cloud thanks to the improvement of AI (artificial intelligence) and machine learning, the same can be said about the advertising on these channels.

Just like the content that comes directly from the server, the advertising from the sponsors can as well. There is no longer the necessity of client-side ad insertion that the viewers can easily block out. The SSAI is a method of seamlessly introducing ads into the content. The ability of the SaaS platform and the intrinsic algorithm to “understand” context based on the program or TV Show choices of the viewer ensures that the advertisements are relevant as well. For example – if a person has been binging on The Walking Dead for the last couple of weeks, this Halloween season can mean more TWD themed costumes, makeup and decoration product ads for the viewer. If the person is interested in fitness videos, it can call for dietician clinic ads, gym membership offers or fitness equipment advertisements.

Customizing the ads as per viewer preference

Customization and personalization are the beauties of cloud playout services. Dynamic ad insertion helps the broadcasters keep their sponsors, and at the same time get better ROI due to the relevance of content delivered. SaaS providers help with immediate feedback and real-time analytics to the broadcast networks. Understanding the pulse of your target viewer, analyzing the popularity of a particular show and preparing the grounds for launching new programmes have become a lot easier with cloud tech on the block. With cloud playout, the broadcasters are in complete control of all the content going online. The centralized control extends over prime video as well as the advertorial content.

Storing the most important moments for your viewers

Cloud playout solutions have enabled the broadcasters to optimize live streaming and capitalize their available options brilliantly. An operator streaming live television can capture, store and save the videos on the cloud for later access of the viewers. The broadcast network can introduce them as catch-up TV for the cloud subscribers. Who would not want to watch the best action replays of the McGregor vs. Nurmagomedov bout while munching on some popcorn after a long day at work? They can use the same system resources over and over again for storage and delivery.

New technologies and functionalities are being added to the OTT landscape with each passing day. The ability of the SaaS cloud platform to utilize the existing setups and optimize the advertisement streaming paves the way for added revenue for all broadcasters, big and small.