How did Chinese billionaire Larry Chen lost $15 billion of wealth?

Larry Chen, who rose from humble beginnings as a schoolteacher in a poor Chinese town to become one of the world’s wealthiest individuals, is on the danger of losing his billionaire title. Since January, the stock of his firm, GSX Techedu Inc, has dropped 88 percent, knocking over $14 billion off his net worth.

Techedu’s shares plummeted 4% in New York trade on Wednesday after Goldman Sachs downgraded the stock and lowered the price objective, according to Bloomberg. According to the report, Chen’s net worth has dropped to $336 million. 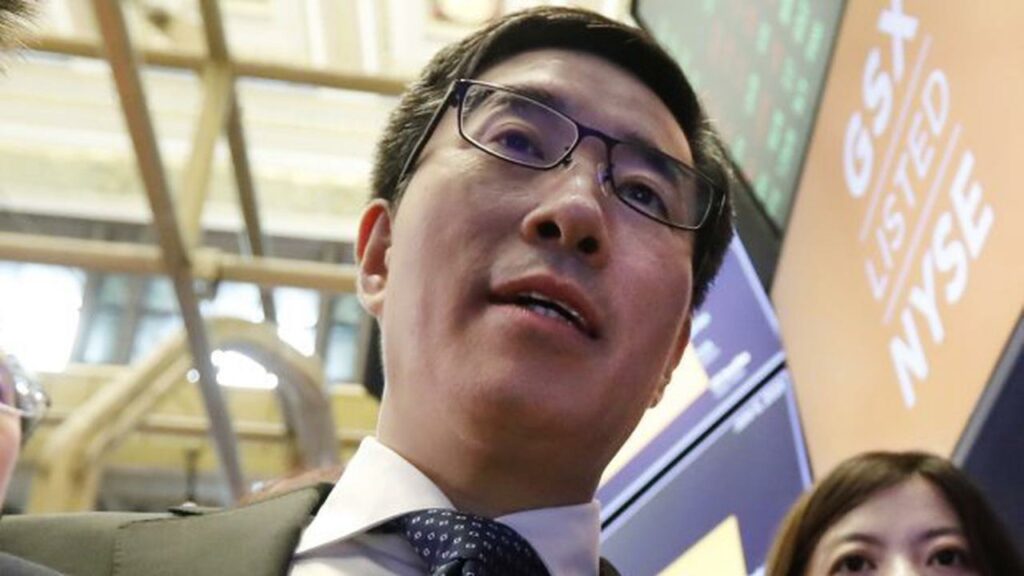 The Chinese authorities’ crackdown on the online education sector is the cause of Chen’s company’s share price decline. The company’s dismal performance has added fuel to the flames, as has the implosion of an investor, Bill Hwang’s Archegos Capital Management. The Chinese government, led by President Xi Jinping, has heightened surveillance of the education sector, citing after-school tutoring as a source of concern for children’s well-being.

Following the Chinese government’s decision to prohibit kindergartens and private tutoring schools from teaching elementary school curriculum, GSX has chosen to shut its pre-school education business. As business continues slow, the company has laid off numerous people, accounting for about a third of its workforce.

Chen owns a 44 percent interest in GSX, and the most recent setback occurred in March, when Archegos collapsed due to a failure to make margin calls, causing a 56 percent drop in GSX stock in only one day. The Chinese business has been buffeted by a variety of worries, including the country’s crackdown on online education, a weaker-than-expected results projection, and an investor’s meltdown.

Excessive workloads and exorbitant costs of a “good” education have been exposed in recent years as China’s for-profit tutoring sector has come under greater criticism. Even though China officially authorised all couples to have three children this year in a bid to counteract population decrease, many young Chinese have mentioned the cost of school as a reason in their hesitation to have additional children.

Chen began his profession as a middle-school teacher from poor beginnings. He joined Oriental Education and Technology Group Inc in 1999 and rose through the ranks to become its president. He founded his ed-tech company, GSX, in 2014. His company’s stock had increased 13 times in 2019.

Chen, the founder, chairman, and chief executive officer of Gaotu Techedu Inc., is now worth $336 million, according to the Bloomberg Billionaires Index, after shares in his online-tutoring business plummeted nearly two-thirds in New York trade on Friday on rumours of the regulatory change.

GSX is dealing with a variety of challenges that are affecting the company’s prospects. The Chinese government is tightening down on online education, claiming that an explosion in after-school online tutoring is putting too much pressure on students. Authorities have also accused private education platforms of aggressive marketing and exploitative methods, forcing the government’s education ministry to establish a department to monitor and regulate all private education platforms.

As a result, after Beijing banned online courses for elementary school students, GSX shut down its pre-school education business for children aged 3 to 8. In March, Bill Hwang – who was one of the largest outside investors in GSX – saw his hedge fund Archegos Capital collapse when it failed to meet margin calls. To raise collateral, Hwang was forced to sell large blocks of his GSX and other stock holdings; as a result, GSX shares fell 58 percent on March 26. GSX, along with three other private education companies, were fined a total of 500,000 yuan ($78,357) in late April for false advertising and misleading customers on pricing. GSX forecasted a 30 percent to 31 percent growth in second-quarter sales over the previous year in late May, but this fell short of analysts’ estimates.