How To Convert Bitcoins To Vietnamese Dongs 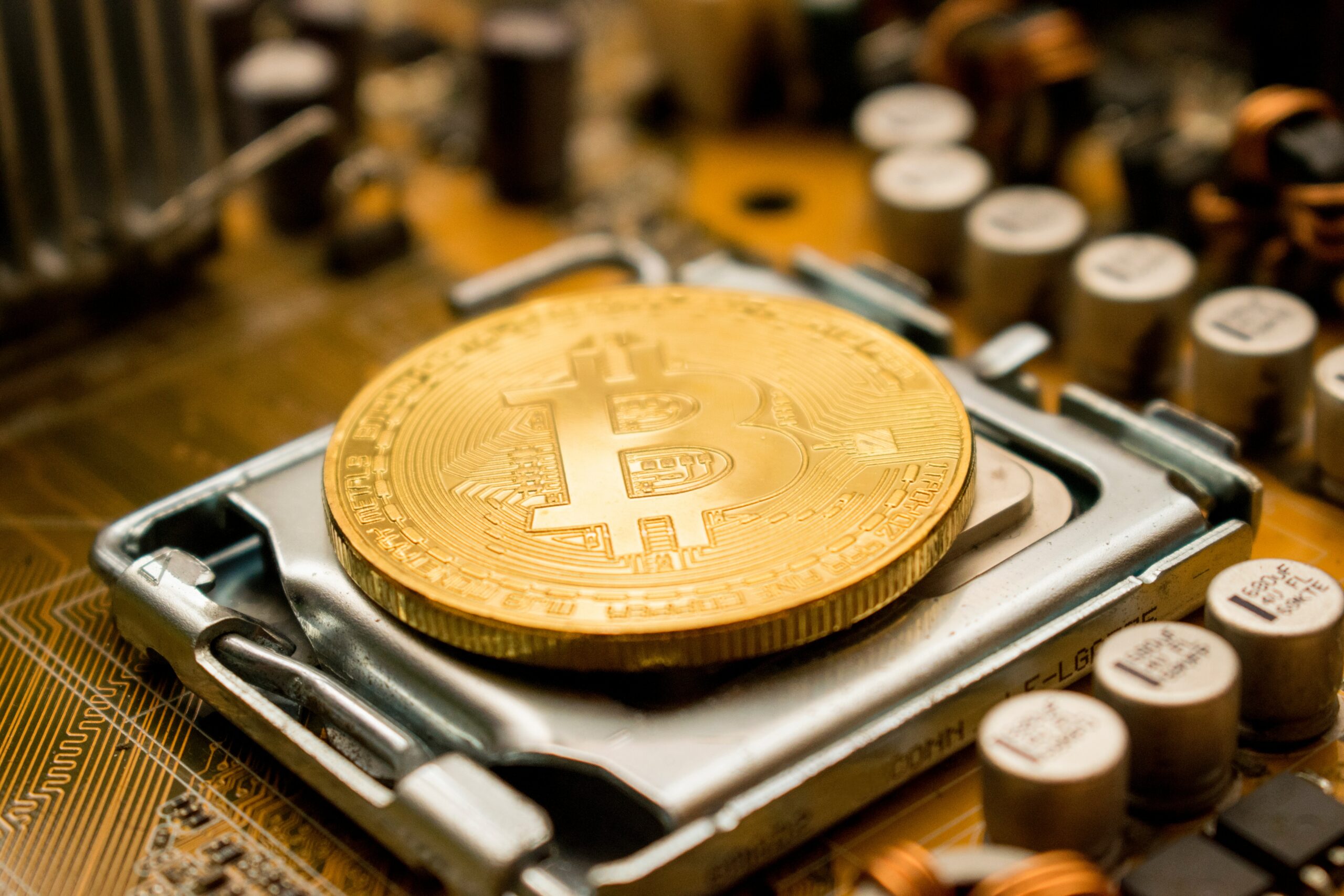 The Vietnamese Dong is the currency for Viet Nam, which is important to know when sending money to the region, whether to a relative or to pay for goods and services.

To learn the exchange rate for your chosen currency pair, you simply key their currency codes into a currency converter.

However, if you are like many people, then you may choose to send money to Viet Nam through a more secure, encrypted transaction, such as Bitcoin.

Bitcoins are virtual currency; therefore, they have no central authority such as a national bank governing them. Instead, they are managed by a peer-to-peer (P2P) network.

Each digital coin is encrypted with a code that has its own transactions log with date records.

The coins are stored in an owner’s virtual wallet upon purchasing them and can then be used for exchanges, purchases, and transfers practically anonymously and without government or country border restrictions.

However, some transactions are public, mainly depending on how its viewed for tax purposes, which means it is possible to trace identities back to the individual. So be sure to check your country’s tax laws regarding the purchase, sale, and use of Bitcoins in your region.

If you plan to convert Bitcoins to Vietnamese Dongs for travel and more, then it is important to also know the currency code for Bitcoin to calculate the exchange rate.

However, Bitcoin does not have an official currency code provided by ISO 4217 because it is not recognized by the ISO.

This is because a currency code is typically generated by combining the two-digit ISO 3316 country code and a third letter for the currency.

But Bitcoin does not have a country code because it is automated and released by mining servers as opposed to a country.

In the meantime, in the Bitcoin community, its symbol is BTC.

However, this symbol is not recognized on currency exchanges because BTC is the country code of Bhutan.

Therefore, since the X-code reflects currencies that are used internationally, XBT has been chosen as the currency code to represent Bitcoin on currency exchanges, and the currency symbol is Ƀ.

Hence, the currency pair for converting Bitcoins to Vietnamese Dongs is XBT to VND.

If you are a retailer or other business owner who is interested in accepting cryptocurrency, it can also help you learn which cryptocurrencies are most popular, so you can choose a digital wallet that holds them.