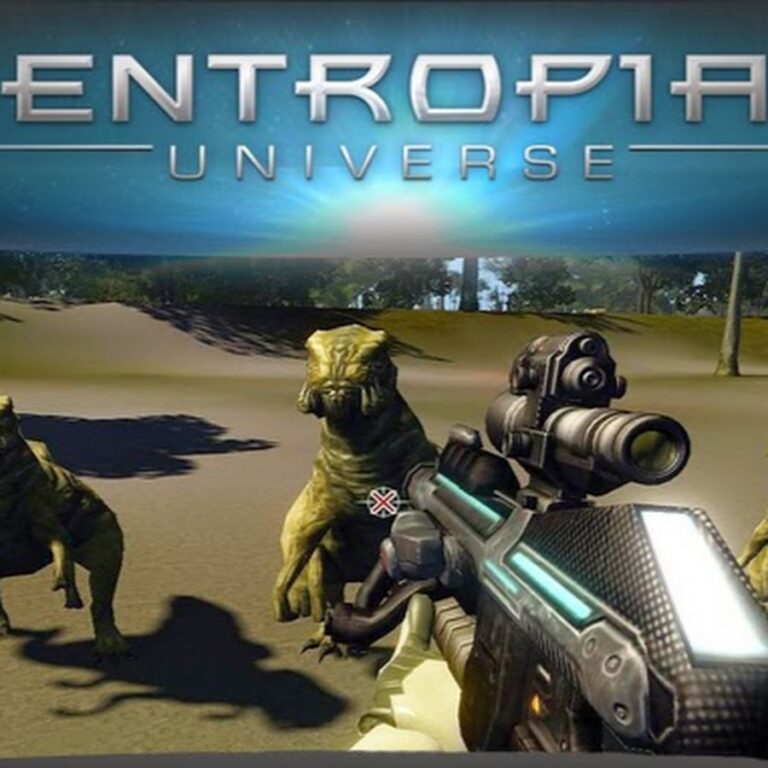 When you are reading this article, you either own some assets of your own or any adult in your household owns some assets in one way or other. All the assets come at a cost at the time of purchase. Now think about buying something for, 18000 thousand dollars, and that too virtual asset, not even a real physical asset. Yes, that’s what Justin Reed from Texas did.

He invested all his life savings to buy a virtual land named Khorum Coast in Entropia Universe. Entropia Universe is an online multiplayer virtual universe designed and published by a Swedish company named Mind Ark in 2003.

Entropia is also one of the longest-running virtual universes in the software world.

According to Justin Reed, he has been playing the game for almost 20 years now, and he was able to obtain 5000 dollars from the game. That helped him to pay for his college expenses.

David Joker, which is the avatar of Reed in Entropia now owns virtual land in the virtual universe and the place is named Khorum Coast.

Reed says that within four years, he will start to get a return on his investment in Entropia.

If any other player who is playing the game in Entropia, finds out anything from Khorum Coast, which Reed owns, Reed will get a 3% tax revenue on that. If other players mine on the coast and find diamonds or something, Justin Reed would get 3% on that also.

Now only expense other than this huge $18000 is that he will have to pay 60 dollars every day to keep virtual livestock and animals on Khorum Coast. Again, he doesn’t have to pay any land tax or anything to anyone.

While everyone is calling Justin Reed’s idea to invest in virtual property crazy, according to him, it gave him more control over what can happen to his investment.

Justin Reed believes in the Entropia metaverse, and he believes that unless the game completely collapses and shuts down, everything is going to be cool.

Reed also encourages others to join the game by starting with a small investment. He did his big investment in March and by now he has received 1200 collars as returns on that investment.

With tech companies such as Meta (earlier Facebook), Apple etc searching for options to launch their virtual universe, the online virtual universe gaming segment is going to be the trend setter soon.