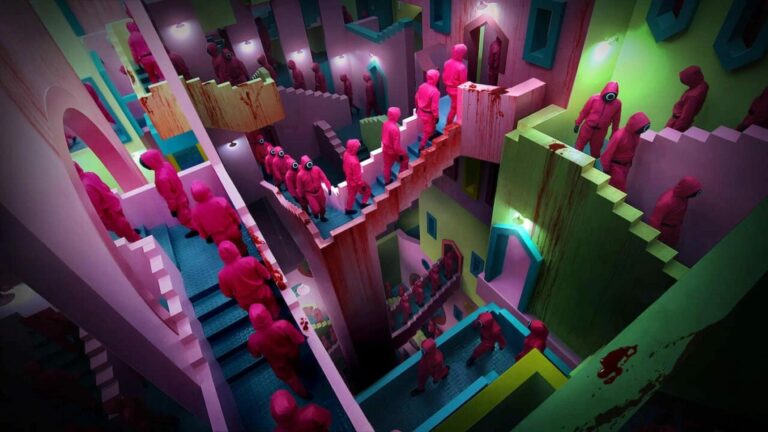 How to delete dangerous joker malware from phone

Netflix’s Squid Game has become a worldwide phenomenon. It is quite well-liked. Its incredible success has attracted the attention of hackers, who have taken advantage of everyone who wants to download the Squid Game software. The goal is to steal money as well as personal information. And these crooks were really successful in deceiving people. They were, however, exposed! The Squid Game app has now been removed from the Google Play Store. The reason for this is that instead of downloading the official Squid Game app, supporters were instead given a fraudulent Squid Game app. ‘Squid Wallpaper 4K HD’ was the name of the fraudulent software.

Because of the game’s popularity, a large number of individuals downloaded the Squid Game app, and the fraud was only discovered until cybersecurity firm ESET researcher Lukas Stefanko caught the cybercriminals red-handed.

How did the crooks deceive the public? Freebies. Fans of the genuine game may download free wallpapers from the Fake Squid Game app. Thousands of individuals downloaded this programme as a result of the deal.

The security company discovered malware in the software ‘Squid Wallpaper 4K HD’ that may infect Android phones. The incredibly deadly Joker virus was buried within this trojan.

The Joker ransomware is not a new threat. It’s been caught several times, yet it continues reappearing in a different form. It did it this time under the cover of the Squid Game. The goal was definitely to entice Squid Game enthusiasts who would be so excited to acquire what they wanted for free that they would overlook any flaws in the software.

The ‘Squid Wallpaper 4K HD’ programme had been downloaded 5,000 times before it was discovered by the cybersecurity firm. Following that, it was removed from the Play Store.

“Malicious ad-fraud and/or unwanted SMS subscription operations” were carried out by the Joker virus in the “Squid Wallpaper 4K HD” programme. It resulted in unsolicited advertisements being sent to users’ phones via text messages. These consumers were also enrolled in certain premium services. In summary, the users had to spend a lot of money.

Users should go to their phones’ Settings and then Apps to delete the programme before it does additional harm. They’ll also have to figure out what the Joker virus has signed them up for and quit paying for it.