Thrasio, an Amazon product aggregator, has secured over $1 billion in a private funding round backed by technology investor Silver Lake at a valuation between $5 billion and $10 billion. The Series D round of funding also saw participation from existing investors including Advent International, Oaktree Capital Management, Peak6, and Upper90, according to a statement. 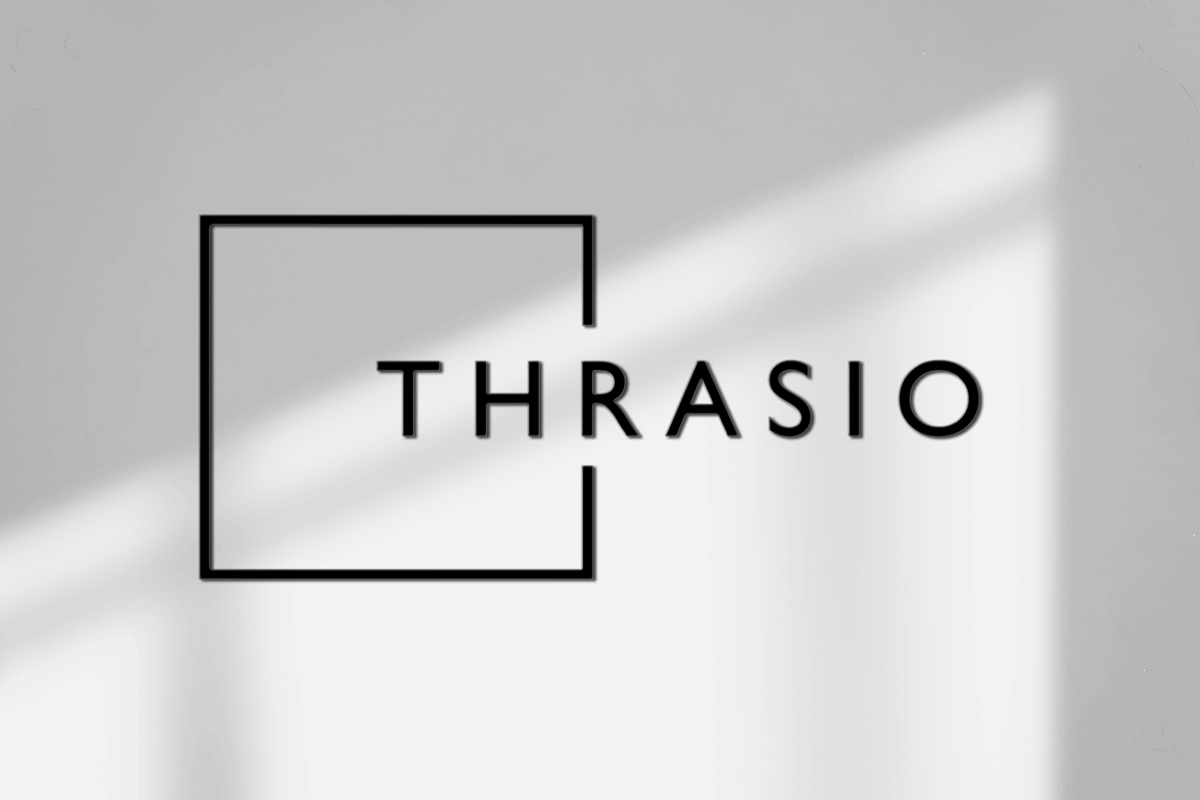 Thrasio plans to use the funds to continue acquiring conceivable brands, both domestically and internationally, as well as to increase distribution through new channels. While the company has expanded itself in countries including the United Kingdom, China, Germany, and Japan in the last year, it seeks to penetrate India and explore alternative online retail platforms, according to co-founder Carlos Cashman.

Thrasio’s total investment now stands at $3.4 billion, including a $650 million debt facility from JPMorgan Chase & Co announced in September. The US-based startup had $500 million in revenue and $100 million in profit last year and is currently on track to surpass $1 billion in revenue this year.

Thrasio, which was founded in 2018 by Carlos Cashman and Joshua Silberstein, is also backed by JPMorgan Chase Bank and Goldman Sachs Asset Management, among many others. The startup’s business model focuses on acquiring third-party private label Amazon FBA businesses as well as direct-to-consumer (D2C) e-commerce brands.

Thrasio is among the early adopters of the modern “roll-up” player, and its success, combined with the diversified market opportunity, has created dozens of other startups around the globe that are replicating its concept and raising hundreds of millions of dollars in equity and debt to set up their businesses.

India’s e-commerce market is expected to reach $200 billion by 2026, according to analysts. Among India’s leading e-commerce platforms, Amazon India claims to have more than 850k vendors, while Flipkart reports having 350k+ sellers, creating a profitable market for Thrasio. According to a report, the D2C category has over 800 D2C brands and is likely to surpass a $100 billion market valuation by 2026.

According to some estimates, around 5 million to 10 million third-party merchants sell their products on Amazon alone, utilizing the e-commerce giant’s massive audience and Fulfillment by Amazon channel for delivery among other distribution logistics to reduce the operational costs as well as inefficiencies has created opportunities of introducing a direct-to-consumer business from the ground up.