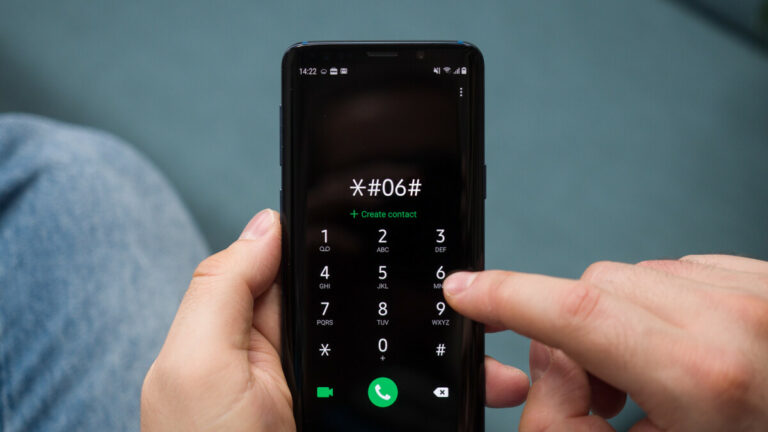 How to get IMEI number

A mobile device’s IMEI, or International Mobile Equipment Identity number, is used to identify it on the network. A 15-digit IMEI number is assigned to each mobile phone, GSM modem, or device with a built-in phone/modem. You may look up information about the item by using this number, such as the brand or model.

Every mobile handset has a unique IMEI number. The IMEI number identifies the manufacturer and model number of a mobile device. Any phone’s IMEI number indicates the phone’s current location. When your gadget is lost or stolen, even if the SIM card has been removed, the IMEI number associated to the device may be used to track it down.

How the IMEI number works is as follows:

The IMEI number is used for a variety of things, including identifying the manufacturer and checking to determine if the phone has ever been reported stolen. IMEI numbers can also be used to blacklist devices, rendering them worthless if they are stolen.

How to Check the IMEI Number on a Phone Using a USSD Code
Using the USSD code is the simplest way to discover your phone’s IMEI number. This strategy is, for the most part, ubiquitous. It is compatible with nearly all feature phones and smartphones. On your phone, dial *#06#. On the screen, the IMEI number will now appear. Take a screenshot to save for later.

Even if your phone was stolen and you failed to verify and write down the IMEI number, it may still be tracked down. Check the box your phone arrived in; there should be a sticker someplace on the outside of the box that gives your phone’s IMEI number.

On iOS, here’s how to retrieve the IMEI number:

The IMEI number may also be found in the Settings app on the iPhone. The best approach is to utilise Settings since it allows you to copy and paste the number. Take the following steps:
Open the Settings menu.
Select General > About from the menu bar.
To find the IMEI number, scroll down (look for a group of numbers headed Primary).
To use later, tap and hold the IMEI number, copy it, or snap a screenshot of it.