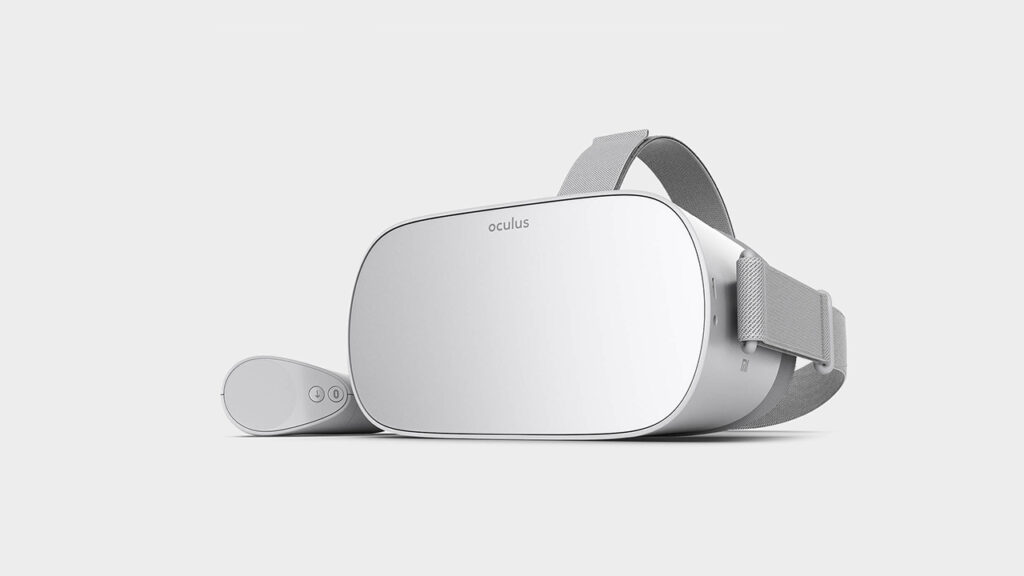 After a long time and a lot of work to secure the rights to release the software, John Carmack and his crew have finally made Oculus Go an unlocked operating system built for reality. Root access is a way for researchers to bypass the mandatory Facebook-owned logins on Quest devices, but one has to wonder if there were plans to unlock the headset for some time. Carmack, Oculus Consulting CTO, said that an unlocked version of Go will allow full root access to the hardware so that anyone can redeploy it for other purposes.

John Carmack, the legendary programmer and a key player behind the Oculus Rift Genesis story, recently tweeted that users can expect to get root access to the Oculus Go, the 3DOF standalone VR headset that launched in 2018 and is made available with an unlocked operating system, which has loaded the device sideways. If you happen to own an Oculus Go and want to take advantage of this tremendous opportunity, Carmack explained that his root access will be uploaded to the official Oculus site for Oculus Builds. John Carmack, developer, and consultant to the Oculus VR confirmed via Twitter that Facebook has removed root access to its Oculus Go after more than a year. The new unlocked Oculus VR version will allow any Oculus Go user to install what they want on their headset and rededicate it to their own needs. Facebook officially took the new apps and features that Oculus Go is adding to Oculus Go to an end, meaning that the unlocked operating system is your best bet for installing new things on your Go headset. However, Carmack confirms that the OS set up is specifically for the Oculus Go so that you shouldn’t expect similar treatment for other headsets like the Oculus Quest 2.

Its low-end Oculus Go headset hardware runs on an unlocked operating system that no longer checks the Facebook signature at the kernel level, meaning developers can create new versions of the low-level system software for Oculus. In addition, Carmack said, Oculus Go systems will be able to upgrade to the final software version without Facebook shutting down servers. Developers will also be able to modify and publish updates themselves, and this will enhance the capabilities of Oculus Go beyond the limits that Facebook can impose.

Facebook stopped the Oculus Go Virtual Reality headset last year but a decision John Carmack has been clamoring for years means that it will remain useful for many years to come. Modders can now use the unlocked Oculus Go for all sorts of cool apps that Facebook never had in mind when it launched in 2018. Experienced developers can keep the device useful and entertaining even after Facebook has abandoned it.

Oculus discontinued its last year Oculus Go headset, but the company has issued another official update to make the hardware future-proof. The unlocked Oculus Go OS announced by John Carmack last month is now available for download.  Facebook launched its now-defunct Oculus Go headset in 2018 and replaced it with the Oculus Quest the following year. Oculus Go was launched in May 2018 as Facebook’s first standalone headset priced at $199 for the market of media consumption and basic social VR.

After promising announcements, Facebook halted the production of the headset in 2019 in favor of the Oculus Quest, and the Quest debuted with Facebook Connect 7 last year. The Oculus Quest, for example, is a slimmed-down headset with just two wireless controllers, and Facebook has gone dark on its AR and VR devices. The Sidequest places more apps on your Oculus Questoculus, and it’s a safer way to shift Facebook’s focus away from connected Oculus Rift-style headsets and share Oculus Quest and Quest 2 as standalone wireless devices without a PC.

Oculus Quest is owned by Facebook and has long been known for making amazing VR devices, but your Oculus Quest is special because it is an unconnected, one-of-a-kind standalone device without sensors – the original Oculus Quest was one of our most popular VR headsets – with excellent lightweight construction and powerful hardware that has made it a viable alternative to expensive PC VR standalone headsets.