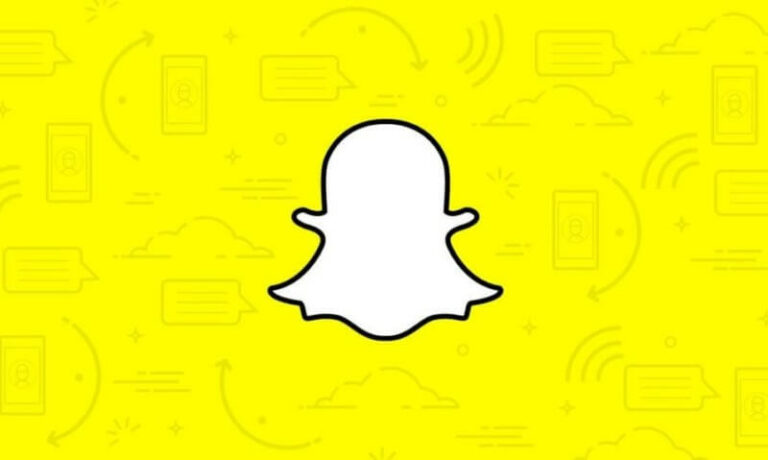 How to make a GC on Snap

Snapchat is a smartphone application available for both Android and iOS devices. One of the app’s main principles is that any photo, video, or text you send is only viewable to the recipient for a limited time before being unreachable. The app’s ephemeral, or transitory, character was originally intended to foster a more natural flow of interaction.

Snapchat originally designed to be used for private, one-on-one photo sharing, but it can also be used for a variety of activities, including sending short films, live video conferencing, texting, generating caricature-like Bitmoji characters, and broadcasting a chronological “story” to all of your friends.

With Snapchat, you can instantly share a snapshot of yourself with a rainbow-colored AR lens to a contact, and it will vanish once they view it. They can technically take a snapshot of it and respond with a photo or video of their own. This software may be used in a variety of ways. It’s difficult not to see its worth and why it’s distinctive.

On Snapchat, you can create a group chat with up to 63 of your contacts and even live conference with up to 16 of them at once.

You may personalise your group chat and modify how the members communicate once it’s been built. To begin, press the Pencil symbol at the top of the screen and give your conversation a name. Tap the Phone or Video icons to start an audio or video conversation with up to 16 friends at once, if you want to go beyond messaging and sending pictures.

In your group chat, you may also play games. To begin, press the rocket icon next to the chat box and select a game from the menu that appears.

It’s simple to put more friends to your chat room. Hold your finger down on the group chat name on the Friends screen. Choose More from the pop-up menu, and then press Add Members To The Group. To extend your existing chat, choose friends from the roster.

Snapchat’s group conversations include a unique feature that allows you to leave without interfering with those other members’ experiences. Go to the Friends screen and hold down the group chat button. From the menu that displays, click More, after which Leave Group.

A popup will appear, asking you to confirm that you do really wish to quit the group. You can make your getaway once you’ve confirmed your decision. Remember that after you leave the group, you won’t be able to access any of your chats, even saved texts.