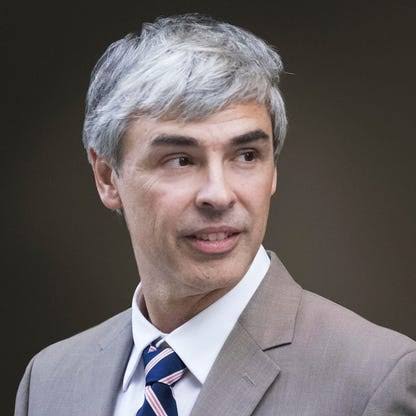 Google co-founder Larry Page has obtained residency in New Zealand, sparking a heated debate over whether having an insane amount of money is the key to “buying access” to the country. The news has been confirmed by officials from Immigration New Zealand, who say that Page had first applied for obtaining a residency back in November last year, through a special visa that is only accessible to people having in excess of 10 million New Zealand dollars ($7 million) to invest in the country.

An Emergency Evacuatipn From Fiji

The officials say that they were unable to process his application back then, since he was “offshore,” and there were COVID-19 restrictions in place. However, once Page himself entered New Zealand, his application went onto processing, and was approved on 4th February 2021. Meanwhile, there is currently no reason to believe that this new residency would have an affect on the biz tycoon’s residency status in the United Status, or any other country.

New Zealand lawmakers have also revealed that Page first came to New Zealand in January with his son, after his family filed an application for his son to be evacuated from Fiji immediately, citing a medical emergency. The country’s health Minister, Andrew Little, has added that a New Zealand air ambulance was sent to Fiji the day after the application was received, and the child and his father Larry Page were med-evaced by a New Zealand ICU nurse-escort.

The Investor Plus Visa

Nevertheless, the New Zealand Parliament has been throwing questions towards the government over how Page managed to enter the South Pacific country even when it had closed off its borders to most of the world and non-residents, in a bid to curb the spread of the COVID. To this, Little has replied that the Page family had abided with all the required COVID protocols upon their arrival in the country.

Following their arrival, it took the officials around an additional three weeks for their application to be approved. Moreover, even though Page has obtained residency in New Zealand, his residency isn’t permanent, and he is still subject to a number of restrictions.

The visa that resulted in the Google co-founder obtain residency in New Zealand is the “Investor Plus” visa, which is being promoted by Immigration New Zealand as allowing applicants to bring their “car, boat and household items to New Zealand, free of customs charge.” This will most likely work quite well for Page, who is currently ranked as the sixth wealthiest person in the world, with a fortune of some $117 billion. He continues to remain a majority stakeholder and a board member at Alphabet, Google’s parent firm.