How to Play KartRider Rush+ on PC with Keyboard Control 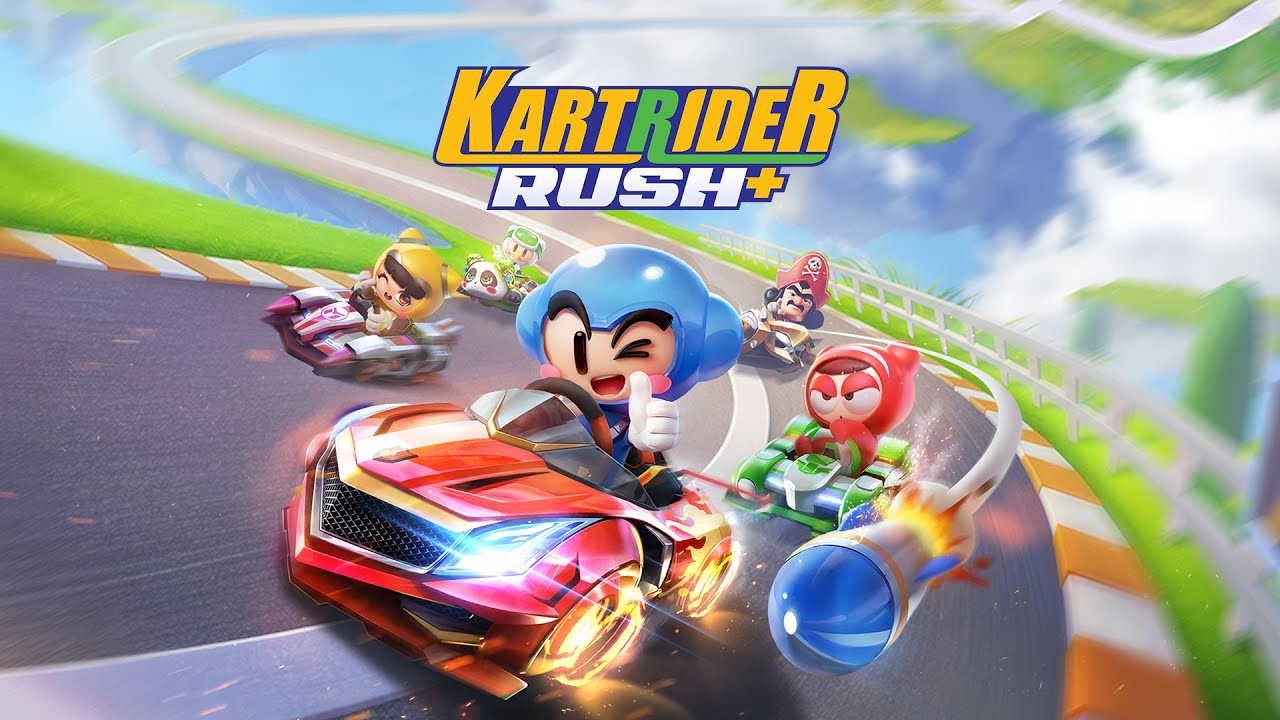 There are many genres of video games, but none of them can beat the popularity of racing video games. Android is the best platform where you will find multiple racing games. You would have been playing games like Mario racer, Need For Speed, and Hot wheels racing. But today, we are going to share a review of the most updated car games called KartRider Rush+. While reviewing the game, we are going to discuss its gameplay and other features that are making it popular on the Google Play Store.

Many people face issues while controlling a character with a smartphone because they are not able to handle the touch screen. The biggest problem for such people is that they cannot enjoy Android-based games. Are you also one of those guys? Then we have something special for you.  Not only we’re going to discuss the game characteristics, but we will also share the details of amazing software, LDPlayer, through which you can play KartRider Rush+ on your Window-based PC. We will also guide you properly to install LDPlayer and run KartRider Rush+ on the PC, so read this article carefully if you really want to get rid of the smartphone’s screen. 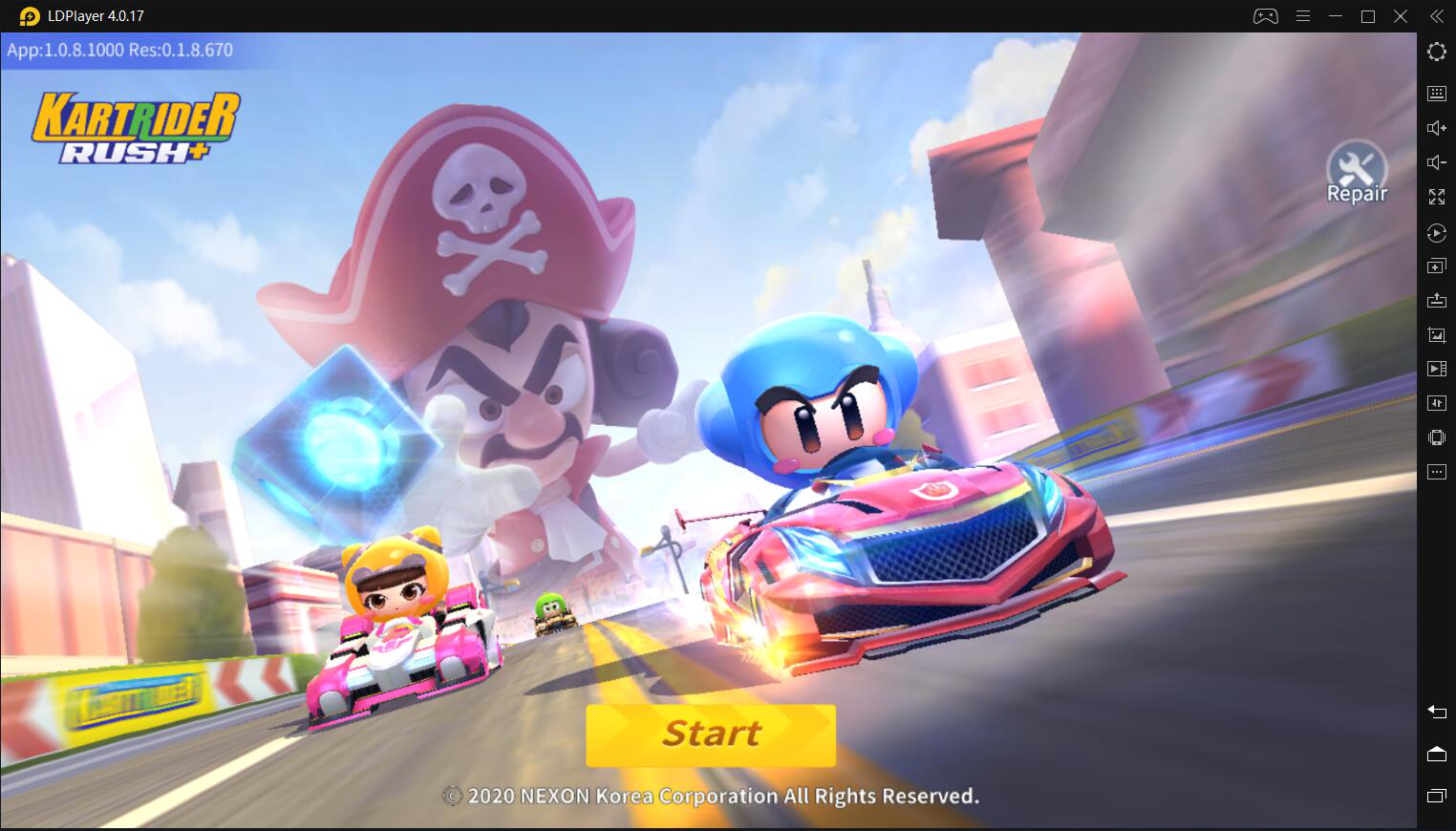 KartRider Rush+ is basically an IOS and Android-based game that features elegant graphics and perfect gameplay. You can play this game in both offline and online mode. By using the multiplayer feature of this game, you can connect with your friends on a perfect platform.

Other than these features, you can also customize your character, car, tracks, and some other components of the game. Unfortunately, it is not available for the Windows operating system, so you have to use LDPlayer for this purpose. Want to know more about the game? Just continue reading this article. 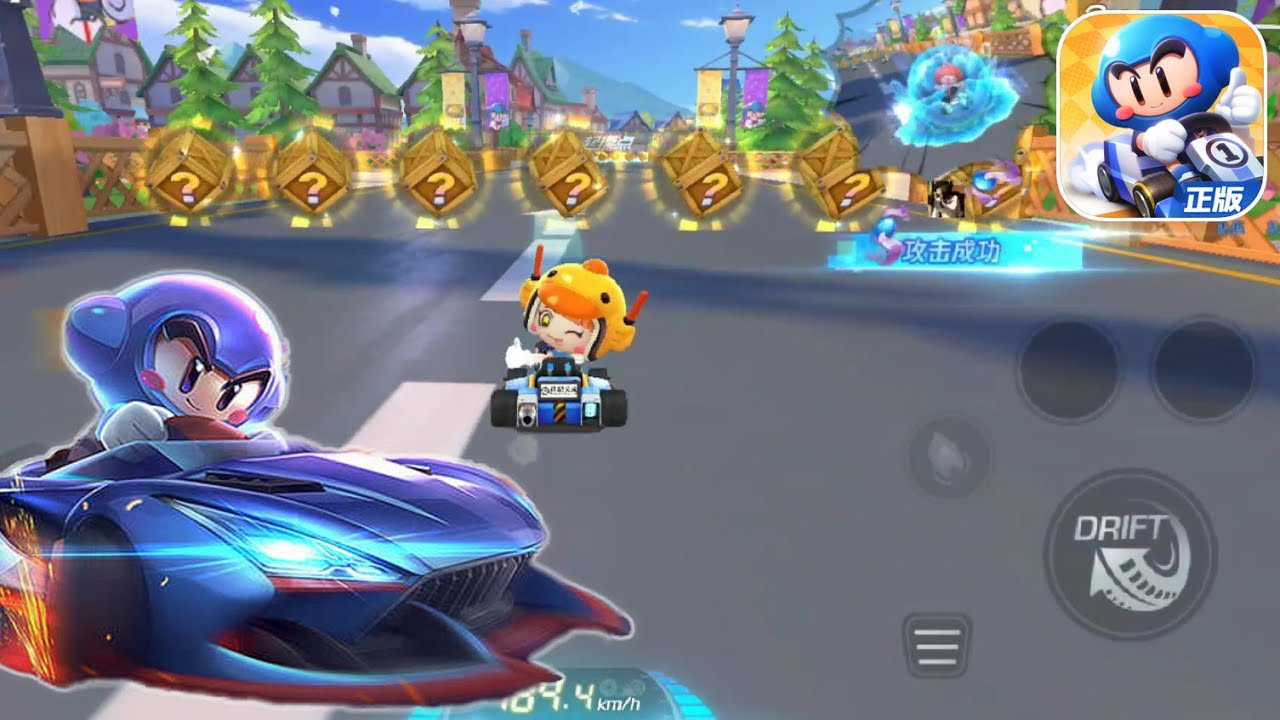 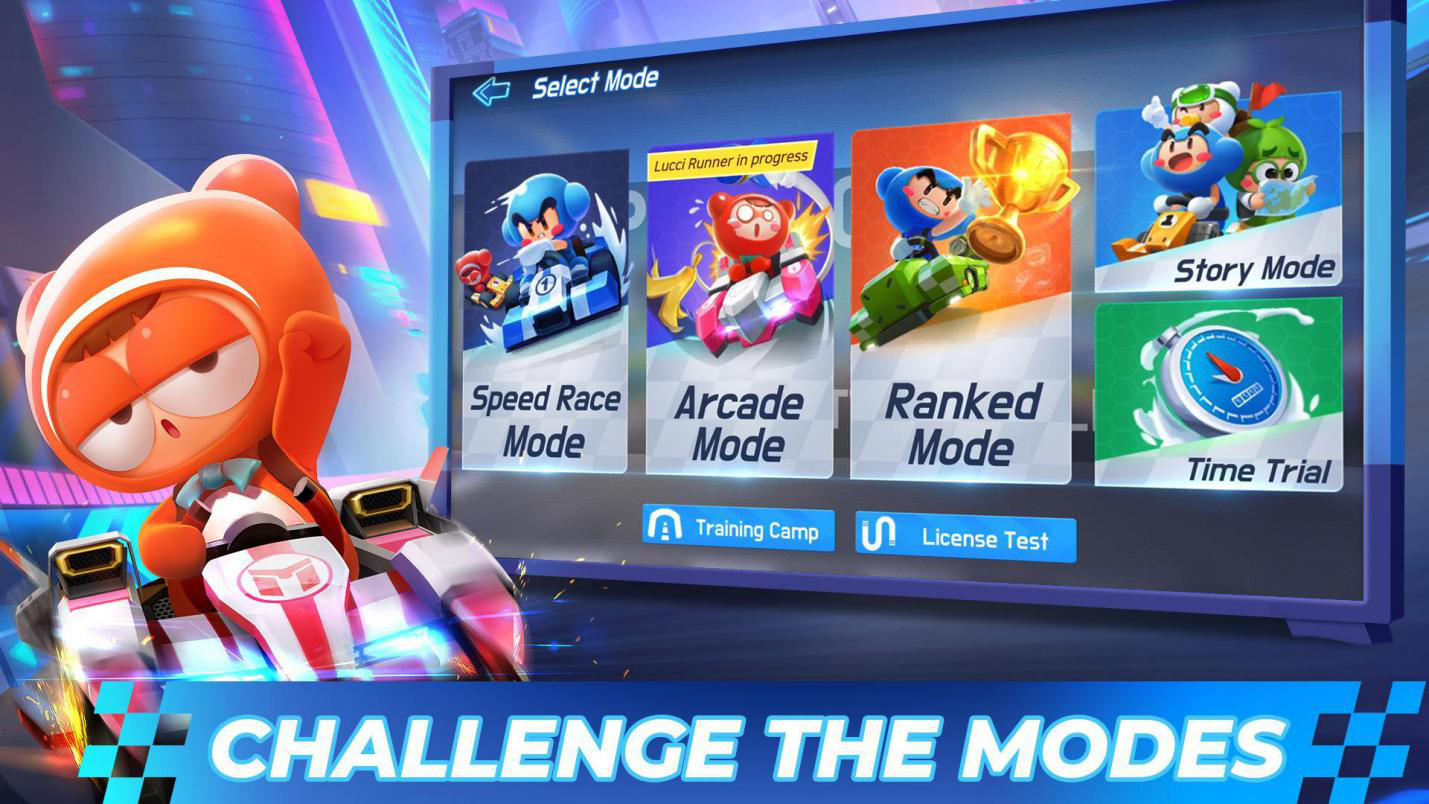 As we explained before that KartRider Rush+ is a multiplayer racing game. It features four different kinds of modes. You can attempt the matches in both online and offline mode. At the start, you have to pick a character; it can be either male or female. Basically, characters, rounds, and cars are shaped like cartons. When the race starts, you will find many more opponents beside you.

The main theme of the game is very simple. You have to win the race. Well, there are some more extraordinary features in the game like turbo and drifting. You can use these features in the emergency purpose, or at the point when you realize that game is getting out of control, you should be using them. To enhance the powers or abilities of your character, you can customize your character. 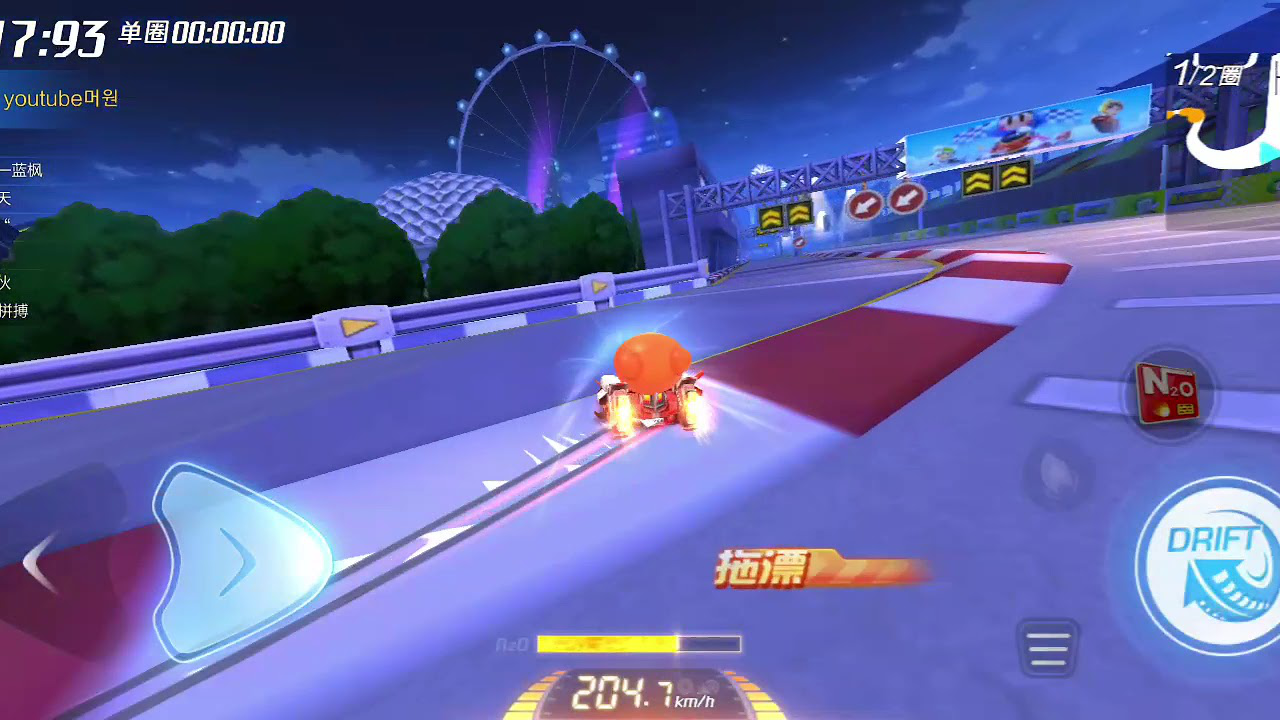 While coming to this platform, you will find multiple modes to enjoy the features of the game. If you are new to the KartRider Rush+, then the trial or the practicing mode is just designed for you. You can practice the game in the trial mode, and it will also help you out to understand the gameplay. Once you are done with the practice, then following are the 4 main modes that you can choose:

In the older version of the Kartrider rush, there were a few maps, but now the developers have added more than 45 maps in the game. Each map is designed exceptionally with a proper theme. Now, you can race in the chilling environment of the Shark’s tomb or can also beat your friends on the wide roads of the cool London nights. 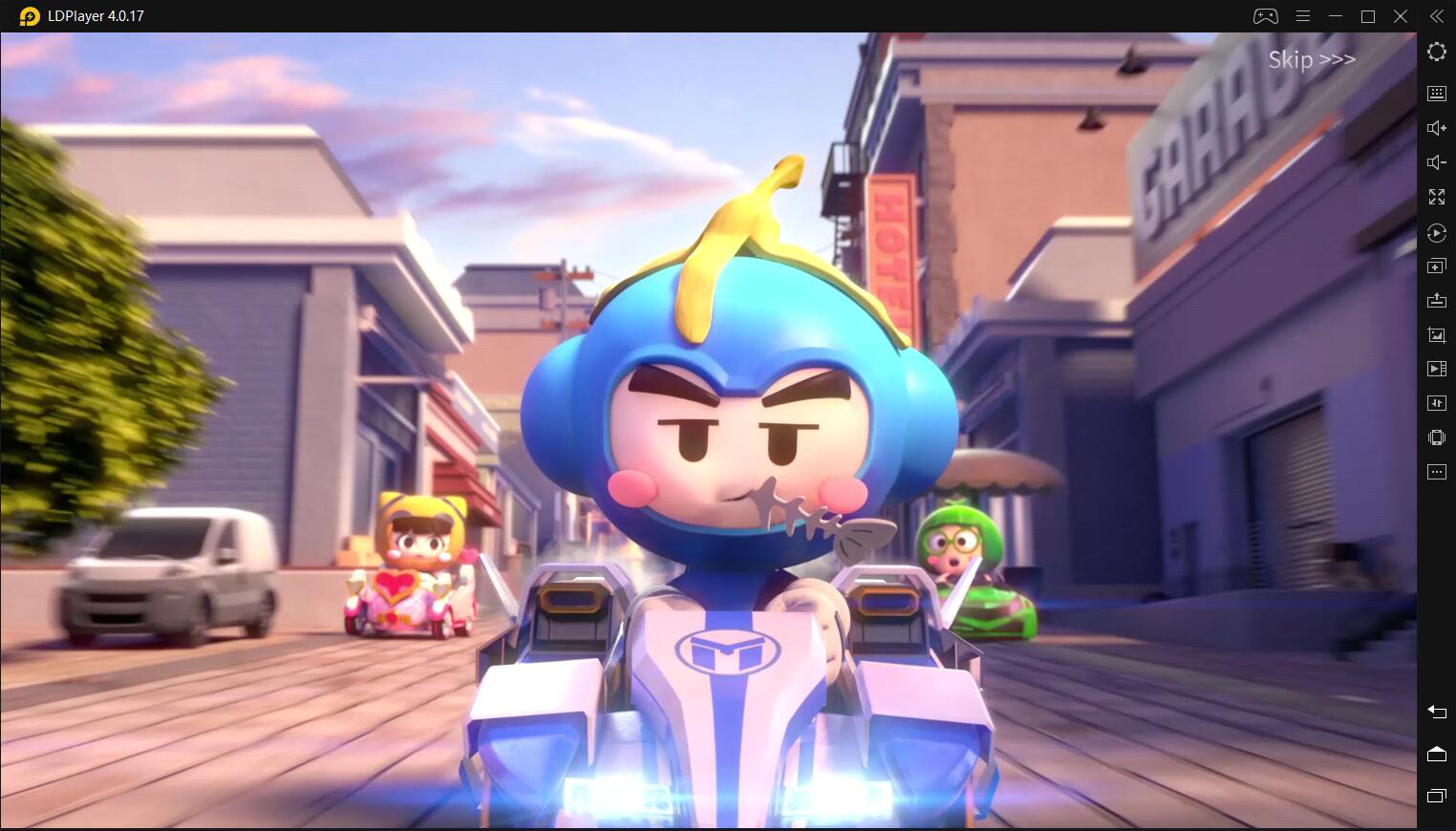 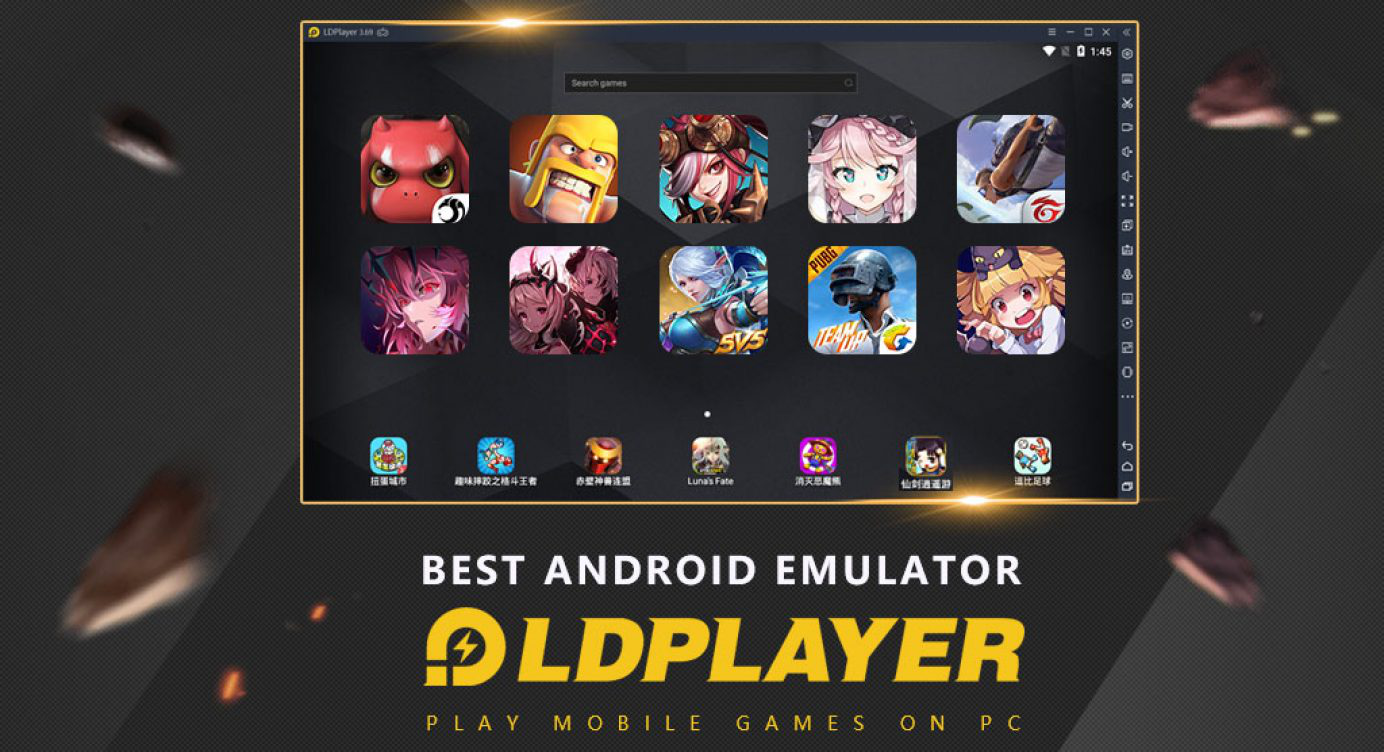 How to Play KartRider Rush+ on PC?

Now we are going to discuss the main part of the game that how to play Kartrider rush on PC. No doubt, it is impossible to run an Android game on the computer, but now you can do it just by installing LDPlayer. You would be thinking about the LDPlayer. Well, it is an Android emulator that uses a virtual machine to run the complete Android operating system on the PC.

We will discuss LDPlayer emulator in detail later in this session. To play KartRider Rush+ on PC, all you need is a keyboard and mouse. These two input devices will help you out to control your game character. You can use the arrow keys of the keyboard to move the character in different directions. The mouse will help you out to manage the interface of the game.

It is good to play a game on a smartphone, but it totally depends on the type of game. If you are playing a casual or a simple game, then it’s fine, but in case you are trying to run games like KartRider Rush+, then you must be choosing a PC for a better gaming experience. Even the majority of the gamer prefers playing on PC as compared to the smartphone. Here are some of the best advantages of playing KartRider Rush+ on PC:

Even you can access the complete Google Play Store on the Windows-based PC. The most interesting thing about this software is that it is 100% free to use, and you can get it easily from the official website. Now you can stream any of the Android games on your PC by using LDPlayer emulator.

How to Install LDPlayer on the PC?

After reading about the features of the LDPlayer, you would be thinking about how to install LDPlayer on PC. Most of you would be treating it as a technical task, but believe us installing the LDPlayer is just like a piece of a cake. The installation procedure of LDPlayer is similar to the other software, but sometimes it starts showing some errors whenever a user tries to install it. If you want to run LDPlayer successfully on your PC, then you must be following these steps accurately:

In this article, we have shared complete details of the newly released racing game, KartRider Rush+. The game features four different modes, and you can play them as solo or with your friends. There are more than 45 maps in the game which each has a separate theme.