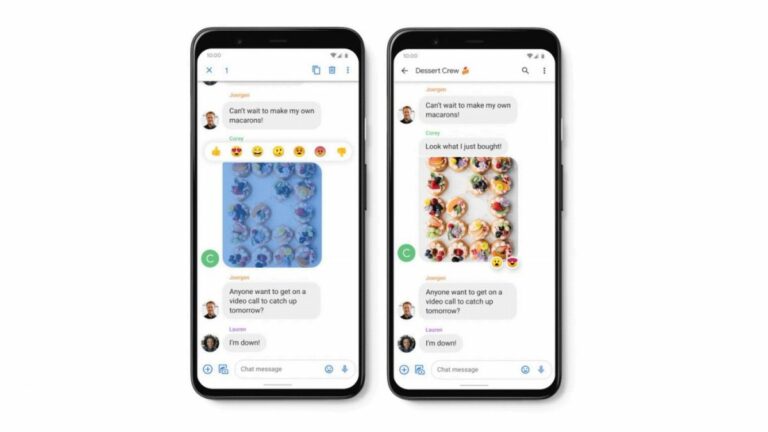 How to recover deleted texts on Android

If you’re reading this, it’s likely that you accidentally erased some critical messages and are now attempting to recover them. Unlike Gmail, which stores deleted emails in the trash, Android makes it more difficult to recover deleted messages due to the way Android handles them. A message is designated to be replaced with fresh data when it is deleted. 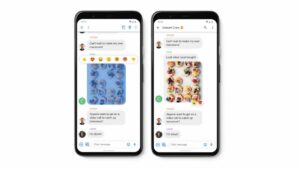 Everything we erase, including SMS messages, persists until a sufficient amount of time has passed and/or additional storage space is required.

You may still be perplexed as to how this is feasible. Once we understand how deletion works, it’s not a difficult idea to grasp. Trashing a file (in this example, an SMS or MMS message) usually doesn’t completely remove it from the system, or at least not straight away.

Deleted texts are usually gone for good. There’s still a chance they haven’t been overwritten. We’ll teach you how to retrieve deleted texts on your Android phone in this blog.

If you’ve backed up your phone to Google Drive, there’s a chance your text messages are included in the backup. Following the instructions below, you may restore this backup:

Data backed up to Google Drive on an Android smartphone can only be recovered when checking in on a new device. This implies you’ll need a second smartphone to get your texts back.

This method isn’t always successful. In that scenario, you might try to recover texts using third-party applications.