What Is Your Role In Motivating Your Team To Execute Well – How To Start A Startup ! 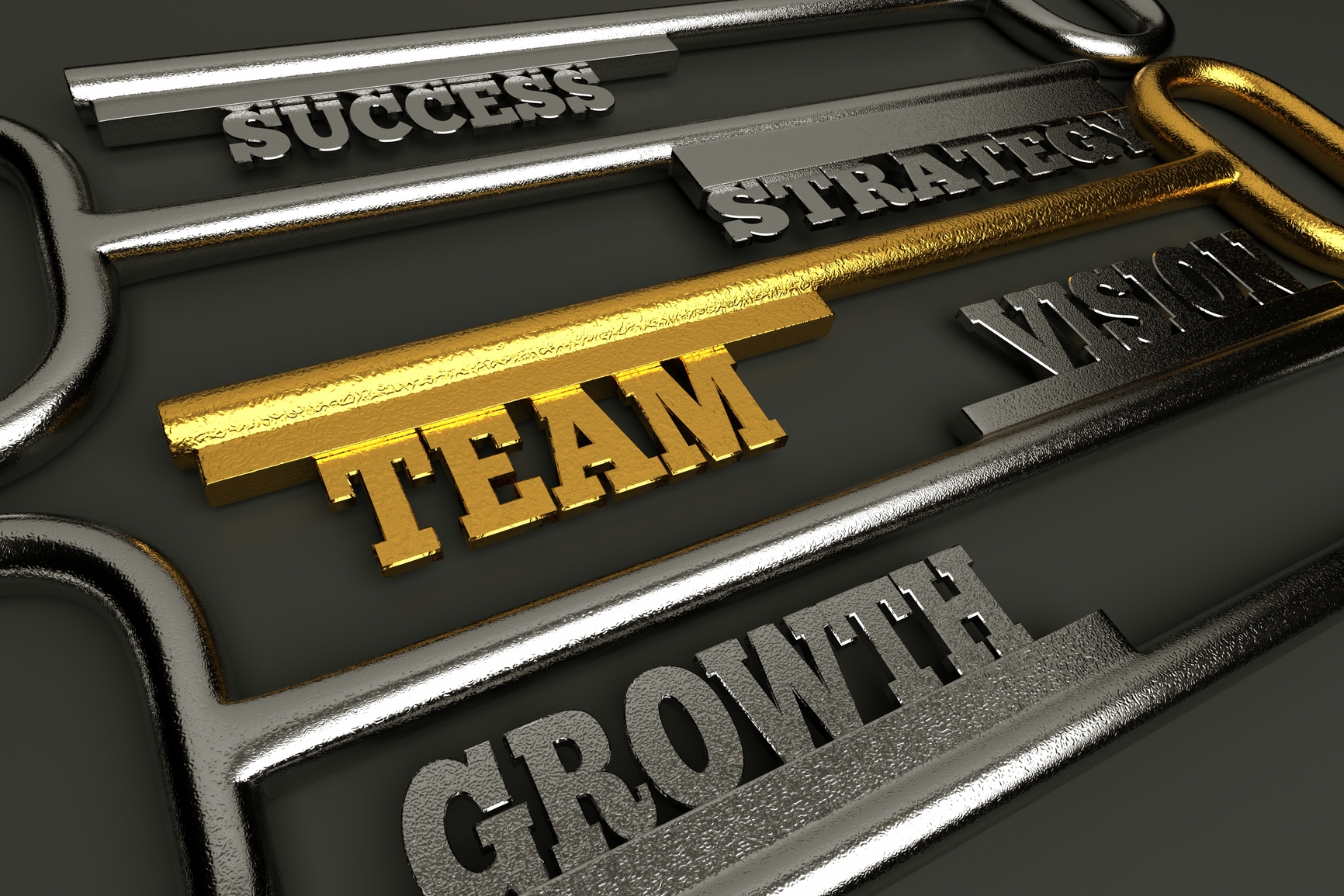 Hey ! Now that we all have clarity about the Idea and Product, two of the four fundamentals of “How to start a start-up” , Sam Altman, President of Y combinator, starts the lecture by answering queries from the previous session. He explains how youngsters can identify markets quickly and how to deal with burnouts as a founder. We move on to the other two key features namely the Team and Execution.

A good team plays a significant role in determining the future of your startup, and hiring a team begins as early as finding your co-founder.

“It’s better to have no co-founder, than have bad co-founder. But, it’s still bad to be a solo founder”

As confusing as it sounds, it cannot be explained any clearer. The mistake that many start-up founders make is that sometimes they approach their acquaintances as their co-founders. It is important to share a history with your co-founders that might help you through difficult times. If you don’t find a suitable co-founder then it’s better to go solo, but remember company with at-least two founders looks always appealing for both consumers and investors. He further explains on how to hire your co-founders and what are the qualities to look in for a co-founder. We move on to knowing how, when and whom to hire, above all how to retain the ones you’ve hired and fire the ones who are providing the negativity to your company’s growth.

As we have seen in the previous lecture, there are a 1oo times at least more people with great ideas than people there are willing to put in effort to execute them well.

“The way to have a company that executes well, is to execute well yourself.”

Hence execution plays a major part in a startup founder’s responsibility, as your entire team looks up to you, and eventually your execution becomes the work culture for the startup. He then explains on what to execute, how to execute and how to prioritize your focus and intensity on objectives and key goals of the company.

“The best founders work on things that seem small, but they move really quickly. Every time you talk to the best founders, they’ve gotten new things done.”

This is one of the major aspects that determine the growth and momentum of a start-up, that is, you can do huge things in incremental pieces rather than coming up with a major change after a vast gap. You can even take this lecture series for example, it is a step-by-step guide on how to start a startup, rather than dumping every idea on you on one single day, things like these tend to stay on forever.

On that note, keep the momentum and check out the video!

Until next week, tune your operating rhythm and keep growing!