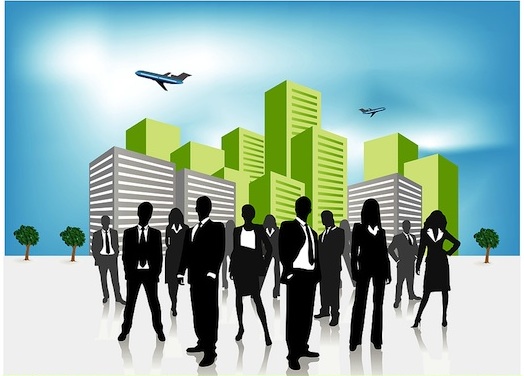 Hindustan Unilever Limited (HUL), Indian Tobacco Company (ITC) and United Spirits (USL) are one of the largest companies in India in the first moving capital goods segment. While other companies in and out of India were trying to cut their workforce due to economic crisis caused by the pandemic and the Russia Ukraine conflict, these three companies from the FMCG sector increased the salary of the executives in the last year by a huge amount.

These companies together have now added more than 130 executives to a club of those who are earning more than one crore a year.

Why companies are offering an increase in remuneration?

According to Shiv Agrawal, who was currently managing director of ABC consultants, this increase in the compensation for executives was necessary as the companies were making sure that executives and managers do not leave the company in post-pandemic scenario. Because of the shortage of talent for these specific senior posts and the cost of hiring new employees to such significant positions in a company, companies decided to increase the salary.

Last year, 163 employees at Hindustan Unilever Limited earned more than a crore, while t220 employees from ITC and 49 employees from United Spirits earned in eight figures.

Due to the Great Resignation scenario in the international job market and the increasing inflationary fears in the global economy, the companies who occupied top positions in the economy had to pay to the existing employees in significant roles so that they do not quit from the firm.

While ITC claims that the increase in remuneration was due to increase in number of senior executives in the company, HUL says that such a move was necessary in order to make sure that executives who contribute to the growth of the company do not quit.

With already existing high attrition rates in companies all over the world and the emergence of new startups in the economy, the value for senior executives has skyrocketed in the past few years. With changing preferences of individuals regarding employment and a very competitive talent market, companies are making sure that there is no brain drain in their workforce.

A similar situation can be witnessed regarding Tesla motors as since Elon Musk announced plans to cut the workforce, other companies from the Tech industry are eagerly waiting to add those experienced employees into their workflow.