Hunter’s Arena: Legends Will Be Free For PS Plus Members On August 2021 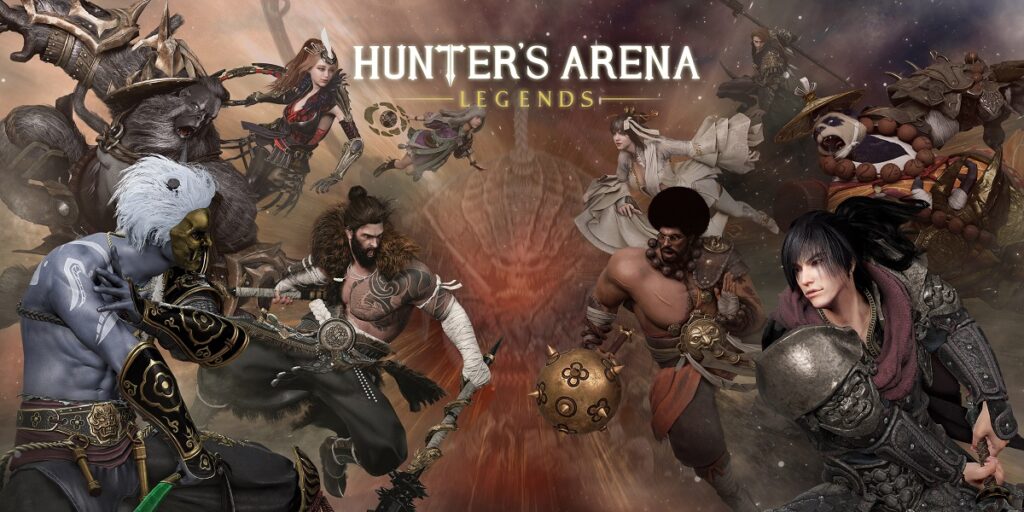 Sony also announced details of the unique title, which is a mix of combat game and battle royal genres. It comes on PS4 and PS5 and is free for everyone at PS Plus from August 3. This is a peculiar game that PC users can try in early access for a few months.

Sony showed a slew of PlayStation games at its recent state of play event, including more details on the remastered version of Death Stranding and an expanded gameplay preview for the exclusive PS5 Deathloop. For those unaware of the occasion, Sony today held a surprise “state of play” broadcast aimed at providing progress updates for several upcoming games.

If you want to watch the latest State of Play event in full, you can watch it here. Hunter’s Arena: Legends itself is an online Battle Royale game that has been available since July 2020 in Early Access on Steam. It is set to be released on PlayStation consoles in August, but fans can already experience the game on the Sony platform.

The trend of Battle Royale shooters has softened, but the Battle Royale games of martial arts are returning. This genre is filled with all kinds of games, and if it remains popular, people will be interested to see what Hunter: arena has to offer. 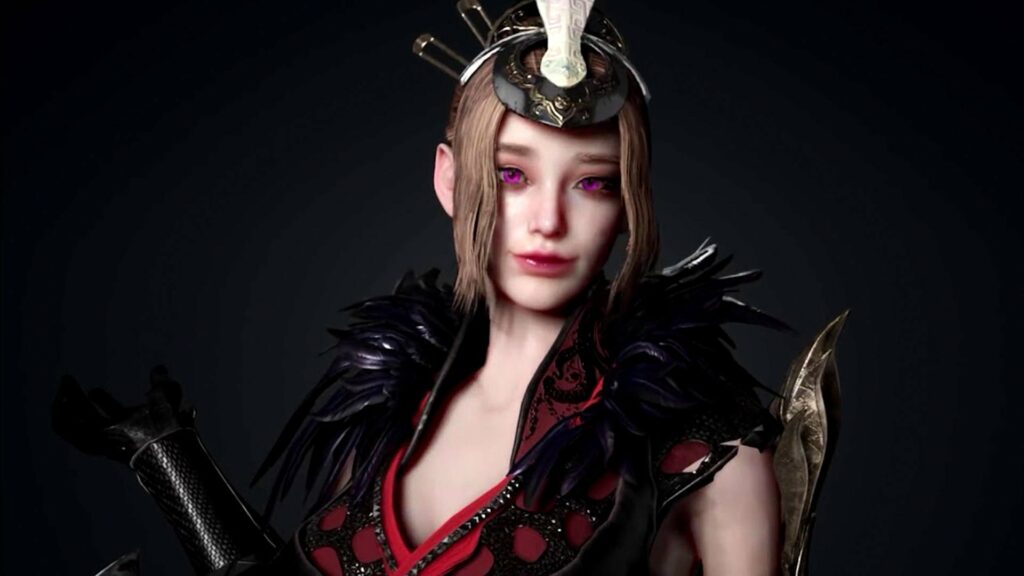 The price is 16.78 dollars (15.49 euros). 78), it will be available to PC owners on Steam for $50 starting July 24 and receive a similar discount at half price on PS4 and PS5, but not PS Plus. The game developed by Mantisco features PvE, PvP, and traditional role-playing elements.

When you play as a Hunter, do whatever it takes to hunt down demons and win over rival Hunters. PvE fans can explore dungeons, kill bosses and demons, capture rare items, and become stronger. And for fans of PvP battles that are fast-paced, you can hunt other hunters and prove yourself to be the ultimate hunter.

Solo is described as a 30-player, while Trios allows you to team up with up to two other players to defeat demons. The solo mode is free for 30 players, and with Trios you can team up with other players and eliminate demons together.

The game offers 17 different hunters to choose from, each with its own style of play. As a hunter, players fight demons with other players to be the deadliest hunter. On your journey, you must master the skills of these arts to defeat those who are trying to claim your life. Solo and free-for-all players are encouraged to explore dungeons and hunt down burgeoning demons. Go to the merciless battlefields yourself or grab your friends for an epic battle you’ve never seen before. Alone or with up to 30 players for free, your skills will be tested in Ultimate Hunter. 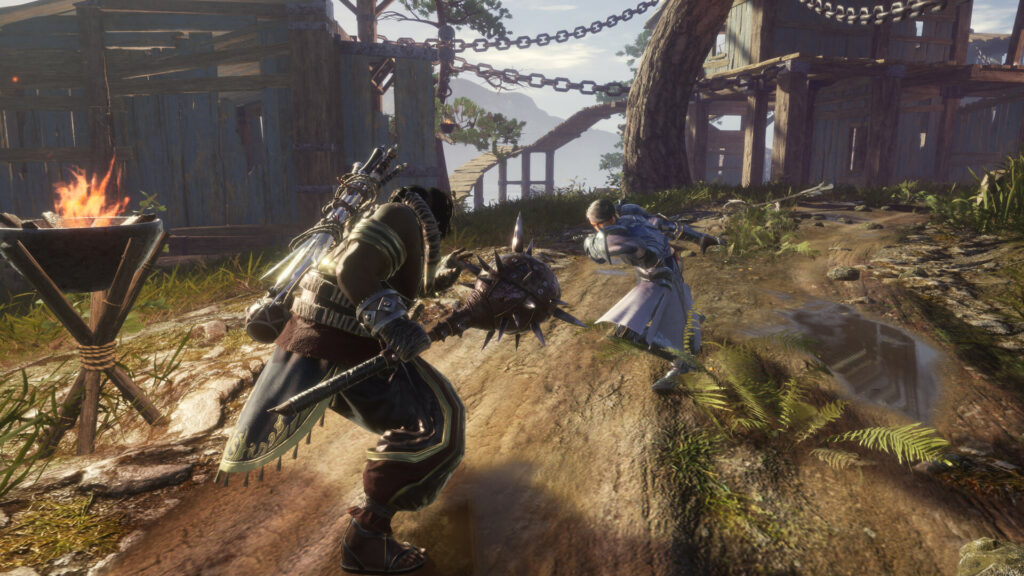 You are given the freedom to explore dungeons, hunt dangerous bosses and demons, collect loot and become stronger. You will experience boundless freedom, as you will not be forced to fight other players to achieve your victory. Despite the PvE content, players should be wary of other hunters who might want to take them out of the game. However, the fact that the game will be free in August for PS Plus members makes it worth playing.  Other aspects of the experience, such as the possibilities for playful customization, also appear in the short preview of the online title. Like Hunter vs. Demon, the game also offers a quick look at player-to-player combat.