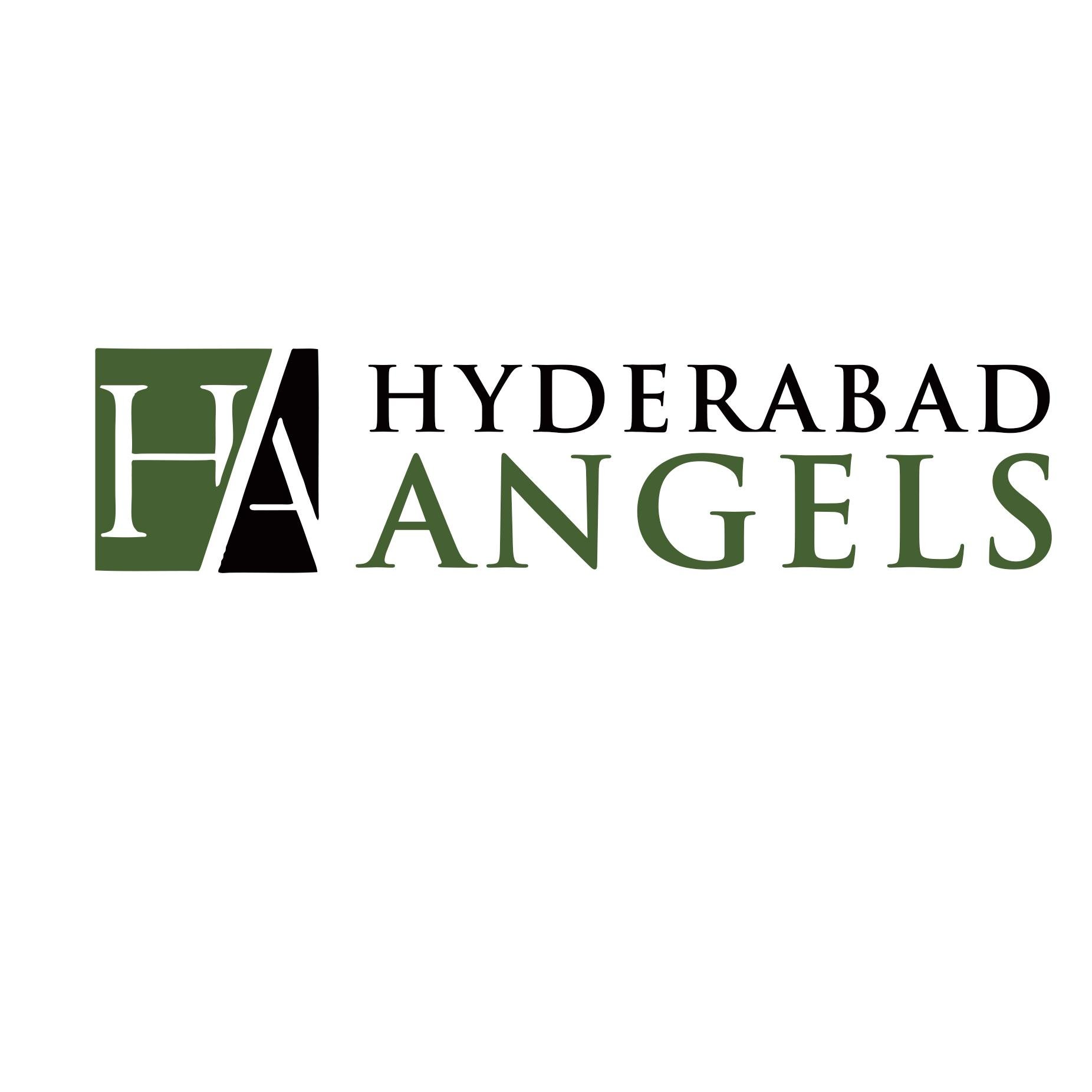 HA already issued term sheets to three companies and is in the process of issuing two more term sheets in the coming week.

HYDERABAD, June 29, 2015: Hyderabad Angels (HA), one of the largest and most active Angel investors in the country announced today fresh investments to a tune of 6Cr in five different startups.

Currently, 65 investors form part of Hyderabad Angels. Since its inception, HA network of investors has seen a consistent growth of 20% y-o-y as stated by Pradeep Mittal, Chairman Hyderabad Angles (HA). He said we expect this growth to double during this year with more than 40% of investors committing multiple investments.

Detailing the Investments so far and the deal pipeline P S Sreekanth, Investment Director Hyderabad Angles (HA) said we have invested ~ INR 15 crores across eleven start-ups in the last four years. Our current portfolio of eleven companies is a fair mix of B2B and B2C businesses and covers a range of industry verticals. Some of our portfolio companies include: GIBSS, Thrillophilia, Online Prasad, NowFloats etc.

In the first 5 months of this year (Jan till May), we have INR 6 crores of investments in the pipeline as we have already issued term sheets to three companies and are in the process of issuing two more term sheets in the coming week Sreekanth added.

Speaking about HA’s path for accelerating ‘Startup’ growth both in Hyderabad and in India Sreekanth said “Although based out of Hyderabad, we source investment opportunities from all over India and work closely with other Angel Networks, early stage VCs, online syndication platforms, Accelerators and Incubators.”

On the subject of HA’s criteria for investment, Sreekanth stated we are sector agnostic and typically invest in start-ups which have an asset light and scalable business model and those which have some revenue and customer traction. We invest between USD 250k – USD 1 million. On a selective basis, we also do seed investments.

Hyderabad angels is  currently working on their first exit and are expecting a decent return.

Hyderabad Angles investors are leading venture capitalists, entrepreneurs and business leaders. Besides Pradeep Mittal, the Chairman and Daggubati Suresh Babu, the Vice Chairman of the Board, other Directors on the Board include Srini Raju and B V R Mohan Reddy among others.