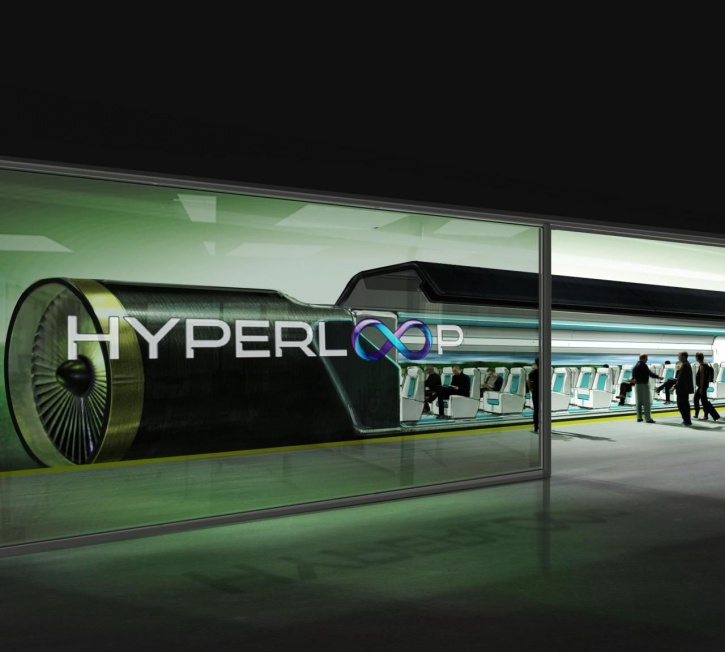 According to the latest media reports, the test site which was built for trials of Hyperloop technology has been dismantled for an unknown reason. Hyperloop technology of faster travel through airless tubes was put forward by Tesla CEO Elon Musk nearly a decade ago. Since then the companies owned by the multi-billionaire have been in the run for testing and launching a Hyperloop-based traveling system.

The testing site of Hyperloop which was located at Jack Northrop Avenue had a long tunnel with a length of one mile and a width of 12 feet. The tunnel which was built above the ground was acting as a practical prototype for what is to be built underground in order to achieve faster travel without facing issues such as traffic or unnecessary drag.

The plot of land where the tunnel was erected will now be used as a parking lot.

It is also important to note that the site for the trials of Hyperloop was situated near SpaceX headquarters in Hawthorne. SpaceX is a space exploration company founded by Elon Musk in 2002 with the objective of reducing travel costs for space explorations. With reduced space travel costs, Elon Musk also aims to fulfill his goal of colonization of Mars.

The Boring Company owned by Elon Musk was the main constructor of the mile-long tunnel in California. The company had earlier claimed that it would move people underground at more than 600 miles (965 kmph) per hour. It had also said in April 2022 that full-scale testing of the Hyperloop will begin sometime in the current year.

According to the plan, Tesla cars can enter a network of tunnels under a city and travel to any part of the city or outer city without being concerned about what is happening on the roads. Elon Musk had once complained about the failure of traffic systems. The company is currently working on building a system of tunnels below the city of Las Vegas. Projects to build similar tunnel systems in Los Angeles and Chicago have been shelved due to various factors.