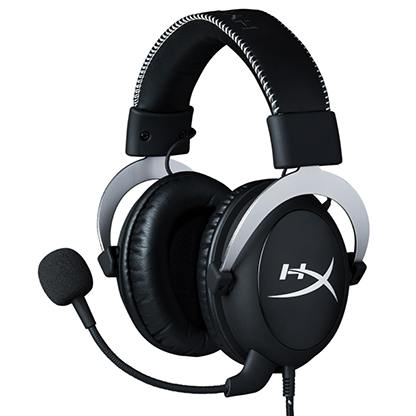 HyperX has launched HyperX CloudX in India. HyperX CloudX is an official  Xbox licensed Gaming Headset. The headset works with Xbox One controllers that have a 3.5mm headset jack and Elite Wireless controllers.

The headset has in-line audio controls that sidestep system menus and put control directly at user’s fingertips. The flexible, detachable mic can be easily positioned and removed if not needed.

The headset is also compatible with mobile devices (with devices with CTIA standard connectors).

The company said that they have used the sturdy aluminium frame to provide reliable durability and stability.

The company said that the headset has been tested by Microsoft.

The headset has memory foam ear cushions and leatherette-padded headband.

The HyperX CloudX gaming headset is priced at ₹9,990. The handset is available in Indian retail and e-tail outlets.

The headset has two years of warranty.

FAU-G game to launch soon: Can it compete against PUBG?