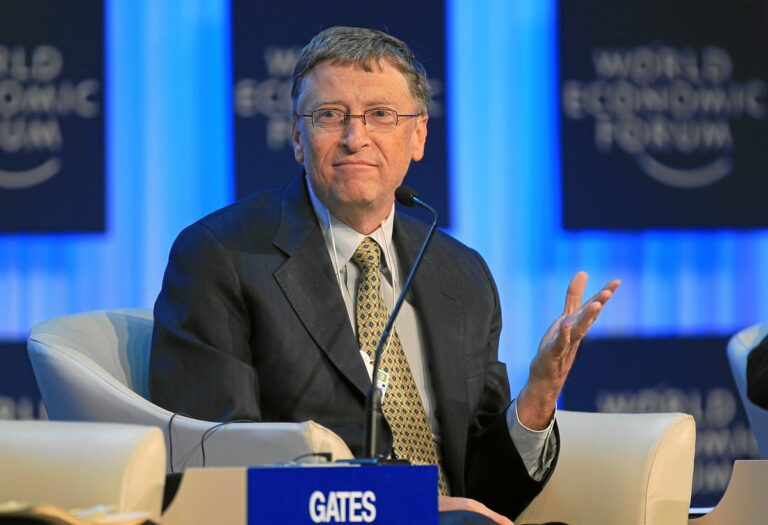 According to him, it is important to give things back to society, and therefore he would be giving away all his wealth to the foundation. He also urged other individuals in positions of wealth to similarly pledge their wealth and resources back to society.

In the post, Bill Gates made a very interesting statement about how he will eventually drop off of the list of the world’s richest people.

He also mentioned the decision of the foundation to increase its annual payout by a considerable amount. By 2026, The Bill & Melinda Gates Foundation would be contributing nearly 9 billion dollars annually to various causes.

The economic crisis triggered by the pandemic and issues related to the Russian war in Ukraine are reasons why the foundation has decided to increase its payout.

Gates Foundation said in a statement that the board of trustees of the foundation are fully aligned with the decision to increase the annual payout. The increase in spending is expected to ease the economic and social crises in various parts of the world, which will in turn help fasten the post-pandemic recovery.

Foundation also stressed in the statement the need of stepping up philanthropic activities by philanthropists, government and the private sector. In order to address social issues such as income inequality, economic crisis, inflation, wars, and climate change, people should contribute as much as they can afford.

The new financial and non-financial gifts from various entities and individuals would be used to address primary issues such as global health, development, quality of life, education, and economy.

Warren Buffett is one of the largest contributors to the foundation, as he has contributed nearly 35 billion dollars since 2006. Almost half of the funds which are received by the foundation come from Berkshire Hathaway’s CEO.

The funds are used to boost research and development to come up with innovative and groundbreaking ideas which would help alleviate problems in the agriculture sector, poverty, and education in the United States.

In his post, Bill Gates said that by increasing the funding and utilisation of resources at the Bill & Melinda Gates Foundation, they would be able to mitigate the suffering of people to an extent and thus reach the objective of the foundation to provide every individual with a chance to live healthily.

He also pointed out that in coming years, he himself along with the foundation would focus on areas such as global health, childhood deaths, gender equality, education, climate change and good security.

He reiterated the importance of preventing more pandemics by boosting research and development of vaccines with the help of WHO and other such organizations and entities.