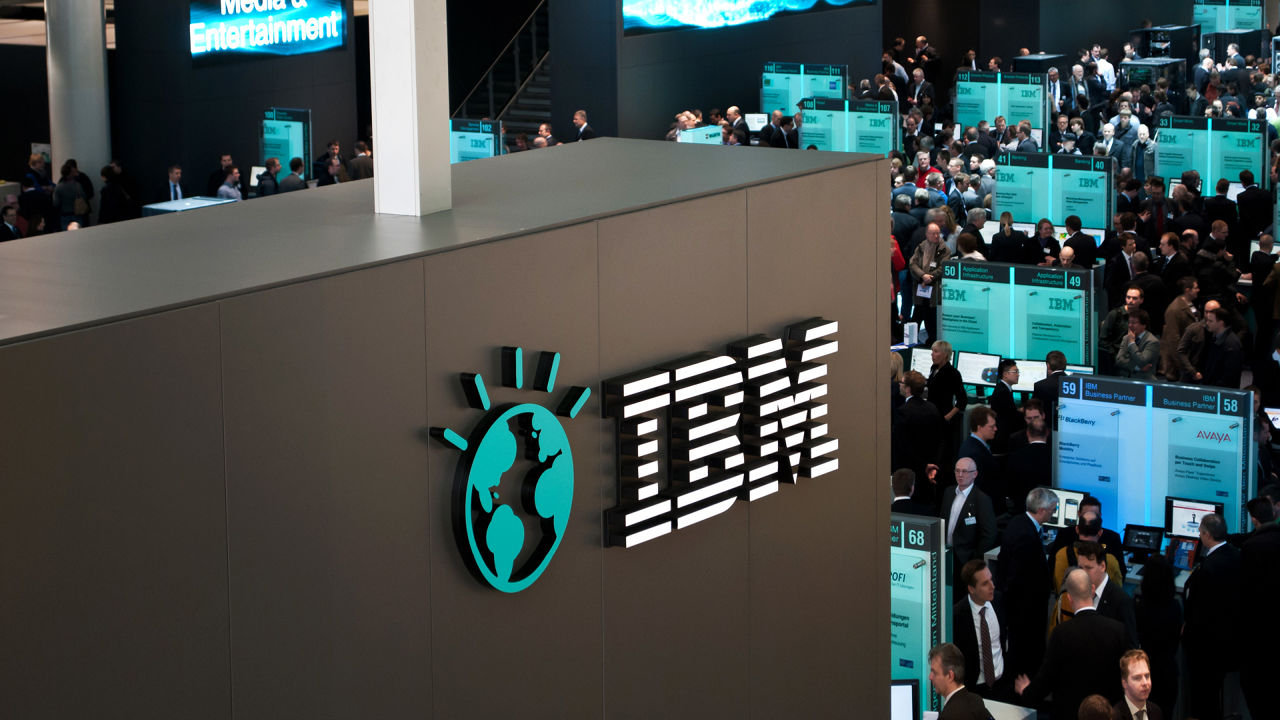 Marie Wieck, General Manager, IBM Blockchai., said, “We’ve created a new type of payment network designed to accelerate remittances and transform cross-border payments to facilitate the movement of money in countries that need it most.”

Manny T. Narcisco, First Senior Vice-President, RCBC, said, “RCBC is pleased to be an early innovator with plans to issue our own Peso stable coin on World Wire, pending final approval from our regulators. We’re focused on innovation that adds value for our customers, and World Wire presents a tremendous opportunity to transform and enhance our payment infrastructure.”