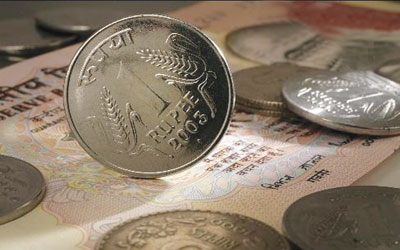 New Delhi, Jul 1 (PTI) : The average annual household income of India’s affluent is Rs 1.5 million while the average age is 34 years, younger than most Asia Pacific markets, a report says.

As per the Visa Affluent Index, that was calculated by asking respondents whether they plan to increase or decrease their discretionary spending, India was ranked third. The list was topped by Indonesia followed by China.

The survey noted that majority of India’s affluent are optimistic about the country’s economic situation, with 74 per cent believing that it will improve in the next one year.

The study said, 8 in 10 believe their personal and household income will increase in coming year and they also plan to spend more on discretionary item.

“Spending time with family and investing in a good future continues to take priority. While there is also an emergence of preference for purchasing art and also a strong consciousness to think and invest for the social good of the society,” T R Ramachandran, Group Country Manager, Visa India & South Asia said.

The survey showed, in India, young and emerging affluent lead the way in art buying with almost two-thirds of buyers in the age group of 25-35. Art buying also skews towards the upper affluent and mostly appeals to those who seek to differentiate themselves through exclusivity or by displaying their social standing.

The Visa Affluent Study 2015 was conducted between November and December 2014 by TNS Singapore on behalf of Visa. The study included male and female card holders between the ages 18-55 years old with a defined minimum income.